November 4, 2018 by themorninglk No Comments 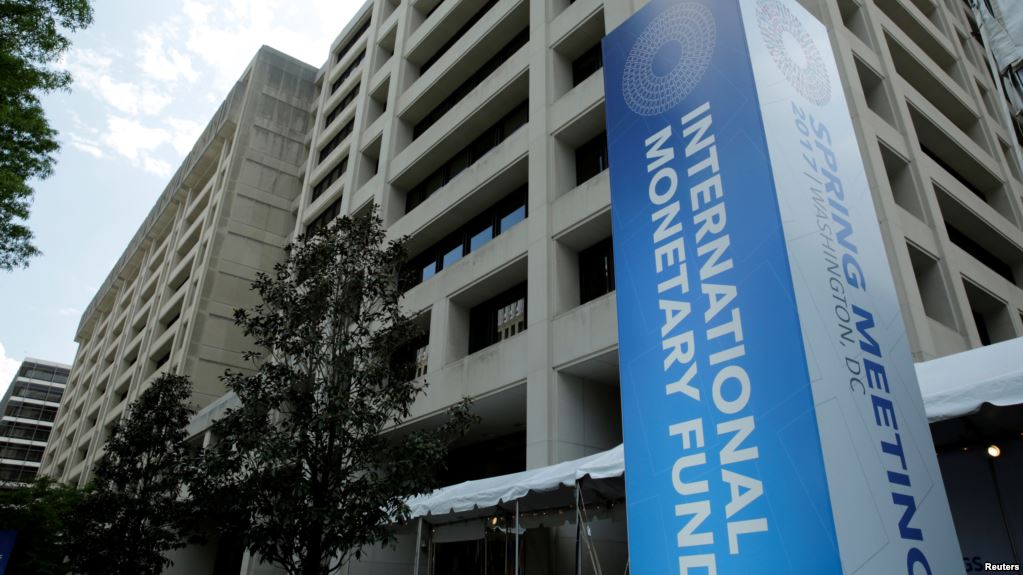 Sri Lanka’s EU GSP+ facility and the agreement with the International Monetary Fund (IMF) is on the fence following the political turmoil in the country.

Both the European Union (EU) and the IMF are keeping a close watch on the developments in Sri Lanka and will decide the next course of action based on how the pendulum swings over the next few days.
Sri Lanka has made commitments to both the EU and the IMF in order to have access to the facilities they offer.

However, a change of government threatens to see a shift in the policies of Sri Lanka which could harm the deals Sri Lanka has with the EU on GSP and with the IMF.

“What we can say now is that we take note of recent developments and are monitoring the situation closely,” IMF Press Officer Ting Yan told The Sunday Morning.

Sri Lanka committed to a change in its tax policy and agreed to a fuel price formula in order to obtain funds from the IMF.

The IMF had commended the Unity Government for implementing a fuel pricing reform and encouraged the introduction of an automatic pricing mechanism for electricity. Sri Lanka was also urged to push ahead with its Vision 2025 policy.

The Maithripala Sirisena-Mahinda Rajapaksa Government has however said it will look to change the tax system and also the fuel price formula.

“All countries benefitting from the EU’s GSP+ trade preferences scheme are required to put into practice and respect key UN human rights and International Labour Organisation conventions. Sri Lanka is no exception,” an EU Spokesperson in Brussels told The Sunday Morning.

The government in 2015 committed to the 27 core conventions to have access once again to the EU’s GSP+ trade preferences.

The EU GSP+ scheme was withdrawn from Sri Lanka in 2010 when Mahinda Rajapaksa was President over his failure to effectively implement the 27 core conventions.

The Rajapaksa-led government however said at the time it was not hurt by the loss of GSP.

The Maithripala-Ranil Unity Government however worked tirelessly to regain GSP from the EU but in recent times it faced criticism over the slow progress on the human rights issue.

Sri Lanka was expected to show more progress by next March but the political crisis has now resulted in those attempts also taking a back seat.Government co-spokesman Mahinda Samarasinghe said that the new government will negotiate with the IMF and resolve any concerns they have.

Samarasinghe stated that the new cabinet has not yet been fully formed, and the policy of the new government is not fully clear.

He further noted that once the new cabinet is fully formed steps will be taken to address the concerns.

August 12, 2019 bythemorninglk No Comments
Ragging at state universities has gone from bad to worse with torture chambers discovered in some and little action being taken to control the situation.

May 16, 2021 byNews Admin No Comments
The decision by Sri Lanka Podujana Peramuna (SLPP) National Organiser Basil Rajapaksa to leave for the US in what seems like a sudden move, has sparked much discussion over the possible reason behind