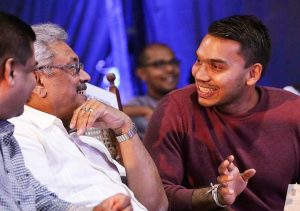 The young Sri Lanka Sports Minister Namal Rajapaksa celebrated his 35th birthday yesterday (10). He holds the rare distinction of being a Sports Minister who has representing and captaining the country at the international level. “It has been a pleasure to witness your potential as a young politician, and I look forward to continue serving Sri Lanka with your support,” said a Tweet of one of his followers. 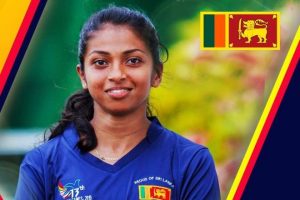 Dilshi Kumarasinghe set a new Sri Lanka record on Friday (9) in women’s 800m, with a timing of 2.02:52 seconds, at the SL National Athletic Trials at Sugathadasa Stadium, Colombo. 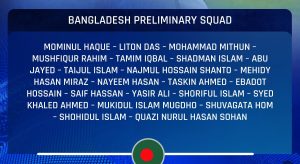 The 2021 England County Championship of cricket began on Thursday (8) with nine four-day matches played across venues among 18 participating counties. Yesterday was the third day of those games. This league round will go on till the 11 July’s final weekend of matches. 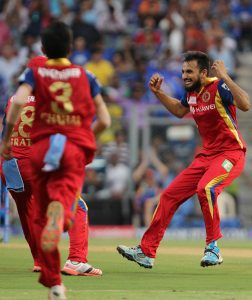 Australia Women beat New Zealand Women by 21 runs at Mount Maunganui to whitewash the hosts 3-0 after squaring the preceding T20s at 1-1. South Africa men meanwhile met their Pakistan counterparts at Johannesburg in their first T20I. Pakistan won the ODIs 2-1 earlier.

November 7, 2019 byTSM Web Desk No Comments
All year, seemingly, the debate has carried on, the questions many but all related. How will not having the Australian captaincy affect Steven Smith?