Sunny Side Up: Basil’s return postponed? 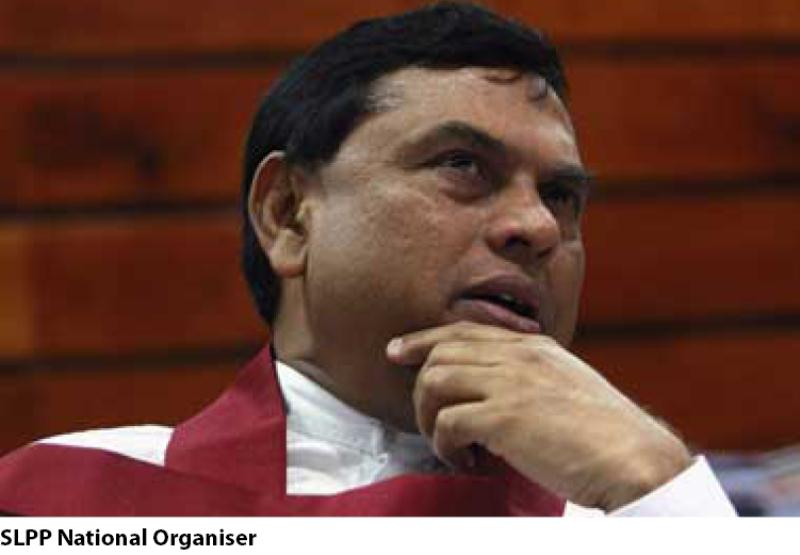 The return of Sri Lanka Podujana Peramuna (SLPP) National Organiser Basil Rajapaksa, who left the country for the US on 12 May on a private visit, is yet unclear.

Government sources earlier stated that Basil was likely to return to the island on 5 June.

However, it is now believed that Basil has postponed his return date and is likely to return to the country during the end of the month.

Following Basil’s departure to the US, there was speculation that his visit was aimed at receiving medical treatment. However, Minister Namal Rajapaksa publicly stated that Basil was in good health and was engaged in a private visit. Other government members stated that Basil had visited the US to see his new-born grandchild.

October 30, 2019 byTSM Web Desk No Comments
The Attorney General has concluded action in 13,283 criminal cases within the first 10 months of this year.

SL and Uzbekistan to intensify relations

May 2, 2021 byAazam Ameen No Comments
The recent visit of the Sri Lankan Embassy delegation headed by Ambassador Prof. M.D. Lamawansa, to the Republic of Uzbekistan included a number of high-level meetings in the Ministries in Tashkent du