Sunny Side Up: No more nepotism says Namal 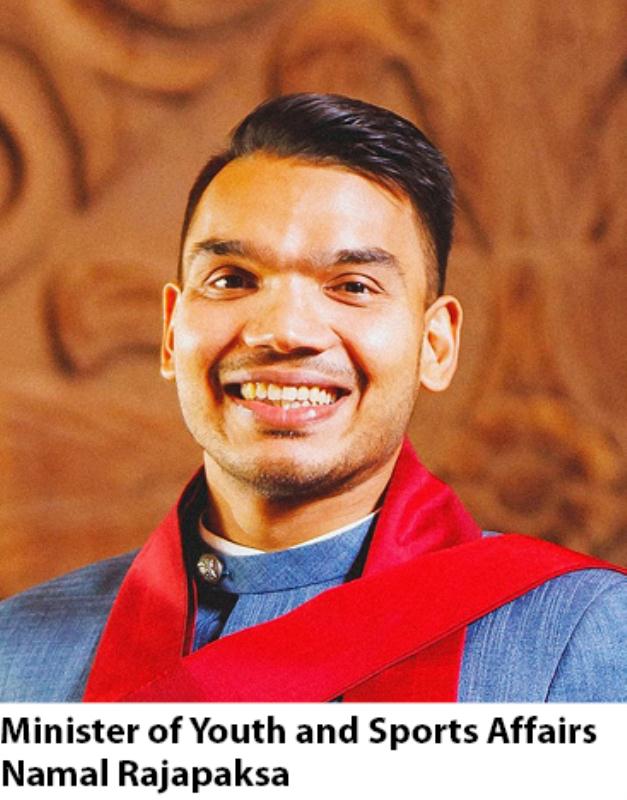 Minister Namal Rajapaksa says that the world is currently moving away from nepotism and the political progression in countries in the region could be taken as examples to this reality.

He had made these observations during a recent political discussion telecast on a private television station.

Rajapaksa had further explained that leaders therefore, cannot be positioned through nepotism, but should emerge from among the people.

Rajapaksa had made these comments at a time when rumours were rife that he was being postured to take over the post of Prime Minister from his father, Mahinda Rajapaksa.

However, the Government last week denied such moves saying there was no decision to appoint Namal Rajapaksa in place of Mahinda Rajapaksa.

June 19, 2021 byNews Admin No Comments
Though the initial draft of the “Fake News” Bill has been completed, many concerns have been raised regarding the recent arrests and possible issues pertaining to the implementation mechanism of the n

March 12, 2022 byNews Admin No Comments
Despite concerns raised by local exporters of a drop in productivity in the face of continuing power cuts and shortages of fuel, the Ministry of Trade is of the view that the export target of $ 20 bil