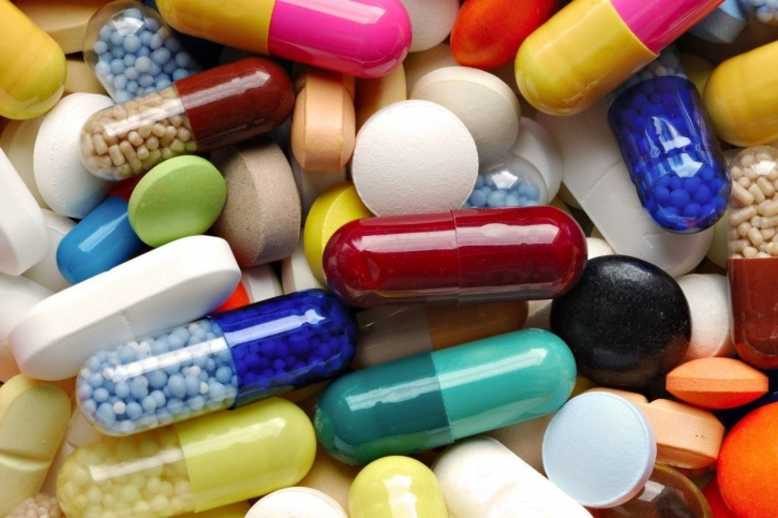 In December last year, Sunshine Holdings PLC announced the merger of their healthcare business consisting of Sunshine Healthcare Lanka and Healthguard Pharmacy with the healthcare arm of Akbar Brothers. It consists of Akbar Pharmaceuticals, Lina Manufacturing, and Lina Spiro.

Sunshine believes that the merger will enhance the pharmaceutical manufacturing capacity in the country with both business groups working together to invest in this sector.

In a recent exclusive interview with The Morning, SHL CEO Shantha Bandara stated that both the parties have been having discussions since mid last year with regard to the merger.

“We had to bring in more clarity to the table for both parties – how the future would be. It is much like two families marrying into one company, so I think both parties are valued. There is quite a bit of trust in terms of becoming a single largest value chain player, and that played out well for both companies. It has taken quite some time last year for this to be materialised in early January,” Bandara added.


Speaking further, he noted that before the merger, the SHL market share was 12% and with the merger in the agency business, this will move by half a percentage. However, in the future, they will reach Lina Manufacturing to bring in certain products into the market; therefore, a jump over 15% within the next two to three years can be expected, according to him.