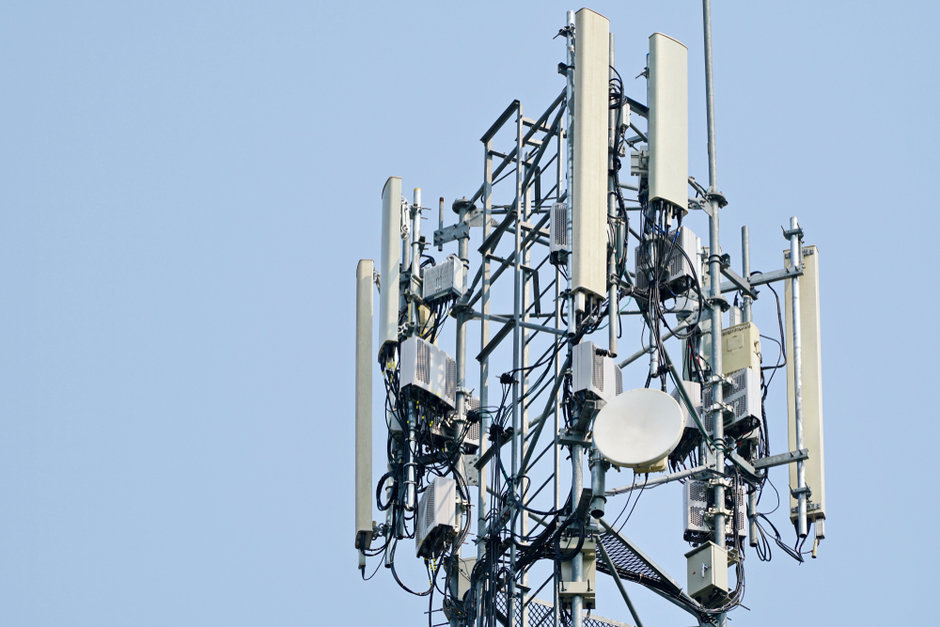 Surfing the wave of controversy: Sri Lanka’s internet: A work in progress?

A quick Google search on “what is the country with the worst internet?” will bring an equally quick answer of “Sri Lanka” at the top of the results. But is that claim really true? While many members of the public, especially post Covid-19, would vehemently agree, others think we’re just surfing the wave of controversy that arose from the 2020 Surfshark survey.

The Sunday Morning Business spoke to several experts on the field to get their thoughts on the matter.

Not the best, but not the worst 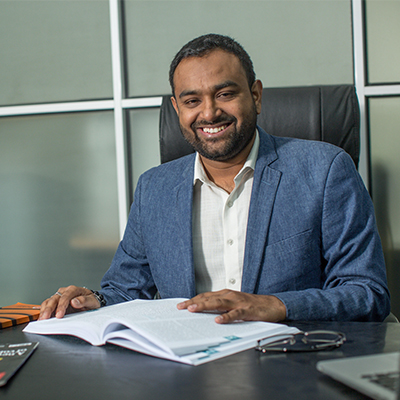 Cyber Security Advisor Asela Waidyalankara, speaking to us, noted that he agrees that our internet quality has suffered. “The reason for that is that the network planning that has happened focuses more on the urban areas, in order to get more return on investment (ROI) on each tower,” he said. “But to say our internet quality is the worst is something I don’t agree with.”

Waidyalankara mentioned that he had emailed the Telecommunications Regulatory Commission of Sri Lanka (TRCSL) to look into the matter and release a statement.

Conversing with The Sunday Morning Business, TRCSL Director General Oshada Senanayake agreed with the sentiment, noting that the data set taken for this analysis was from March to April 2020, when the initial lockdown had just started and networks were adjusting to the sudden shift of their client base working from home.

“Until this pandemic, you never expected a situation where people would be in their residences for a prolonged period of time,” Waidyalankara noted, adding that networks had previously accounted for high internet usage with migrant populations, for example, in Colombo, where everyone comes to work.

“But now they’re in their houses, and the network utilisation there is higher, while in Colombo, for example, it’s lower, because no one is coming to Colombo to work.” 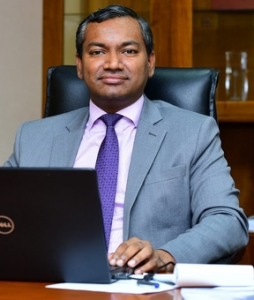 Senanayake stressed that in such a turbulent situation, an analysis of internet speeds during such a short time could hardly be considered fair. “This happened across the world. Netflix and YouTube had to cut down on their high definition videos last year to manage the demand. So it would be the same with a developing country like ours.”

Waidyalankara emphasised that while everyone is quick to point to Sri Lanka as having the worst internet, they’re far slower to remember that Sri Lanka is one of the countries with the most affordable internet in the world. “When you look at our operators, we were the first in Southeast Asia to get 3G, 4G, and now we’ve even piloted 5G.”

The TRCSL Director General also agreed, noting that Sri Lankan media has a tendency to sensationalise the bad aspects without questioning. “No one checked what their methodology of measurement was,” he said, noting that stories lack objectiveness and multiple sources.

“When we sensationalise the bad without considering the impact on the country, and an outside investor looks in, we are shooting ourselves in the foot.”

Noticing the negative is easier than noticing the positive, as evident by the general dissatisfaction of the public regarding their network services. However, Waidyalankara and Senanayake both stressed that our data consumption would be higher than we think.

Every member of a family will be working or studying online, all day, Waidyalankara noted. And unlike pre-pandemic, they are unable to move locations if their network is bearing a large load. “Therefore, quality of service (QoS) will degrade,” he added. “And since consumers are relying solely on their network, as opposed to public WiFi or an office network, people are consuming more and more data.”

Information Communication Technology Agency (ICTA) Chairman Prof. Lalith Gamage, speaking to The Sunday Morning Business, added his thoughts that with the pandemic, universities, schools, government workplaces, and even private sector operations shifted to fully digital overnight. “On top of that, people don’t have any other form of entertainment, so everything is on the net today.”

He further shared: “I was told by some of the large (network) operators in Sri Lanka that their month to month data demand increase has gone up by over 75%.”

We’re working on it

When inquired as to what could be done to improve the system, Waidyalankara said: “Shared towers is one thing that could happen. Shared bandwidth. And focusing on rural areas is a must.” He did, however, note that in order for that to happen, some incentive has to be given to the service providers.

“Making sure we have blanket connectivity around the country is something TRCSL is taking a lead on,” he added.

Prof. Gamage added that with their projects “E-Thaksalawa”, as well as their Learning Management System (LMS) and Learning Content Management System (LCMS), more and more students can access quality education from the highest rated institutions and teachers, provided they have devices and coverage.

To bridge that digital divide, from the TRCSL, multiple projects are underway, added the TRCSL Director General. “There’s quite a few initiatives that have been taken with (the aim to) cover Sri Lanka with 4G.”

“We started this initiative back in December of 2019,” he told us, mentioning that even before the pandemic, they were engaged in the ground level, looking for real time feedback of what areas have what level of connectivity, a data collection phase that ended last year.

Going by a district-to-district approach, they started with the Ratnapura District last October, and they intend to cover the whole district by the end of August this year, through the installation of 37 additional network towers.

“As the second project, we’ve started work in the Kurunegala District, with 47 new towers planned, and the projection to cover the District is end of November,” he said, and noted that various other districts also have efforts underway.

“The ‘gamata sanniwedanaya’ project is also focusing on the larger picture of getting 4G coverage across the country,” he added. “I believe this is going to be one of the more critical projects in the country in this regard.”

Senanayake also mentioned multiple other initiatives, including a concept to give fibre connections to all 10,390 schools in the country, their e-learning platform E-Thaksalawa, and many others.

On the operator’s side, TRCSL worked to unlock more bandwidth spectrum and solve existing contested spectrum allocations in order to assist their expansion and prevent bottlenecks when the physical infrastructure was developed as well. Their aim is to ensure a conducive environment where there is always room for expansion.

With many entities and organisations contributing to expand the country’s internet coverage, accessibility, and overall quality of service, it remains doubtful whether Sri Lanka really deserves the moniker “worst internet in the world”.

In conclusion, Waidyalankara shared that this trend is here to stay. Even once the pandemic is over, we are likely to go to a hybrid setup, he noted. “Now data, and data providers are equal to utility providers like electricity and water. They have assumed more importance. Data is no longer a luxury. Our thinking and policies must change, and we must shift to a digital economy.”

Applying a Resilient ‘Voucher Code’ to the Retail Industry of Tomorrow