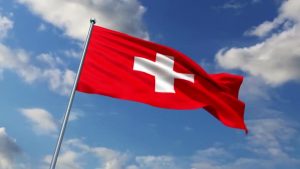 Switzerland has welcomed Court’s decision to grant bail to the Swiss Embassy staffer who was allegedly abducted.

“The Federal Department of Foreign Affairs (FDFA) Switzerland has welcomed with relief the release on bail of the employee of the Swiss Embassy in Colombo,” FDFA said in a twitter message today(31).

The Swiss Embassy employee was granted bail by the Colombo Magistrate’s Court yesterday(30).

The Swiss employee who was arrested on December 16 by the CID and remanded until 30 December was produced before court yesterday.

May 6, 2020 byTSM Web Desk No Comments
The United States announced the commitment of more than $4.5 million to help Sri Lanka in its fight against COVID-19.  This brings the total U.S. contribution to $5.8 million.