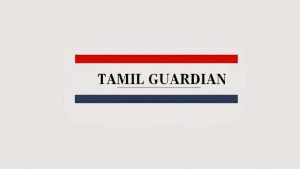 Two correspondents of the Tamil Guardian were assaulted yesterday (12) by four persons in Murippu, Mullaitivu, while reporting on illegal logging and timber smuggling in the area.

The two correspondents Ganapathipillai Kumanan and Shanmugam Thavaseelan, who caught the smugglers on video, were attacked with iron rods. The attackers then destroyed the video recordings on their cameras and phones and looted their jewellery and money before fleeing.

Both correspondents have been admitted to the hospital for their injuries and a complaint has been registered with the Mullaitivu police. 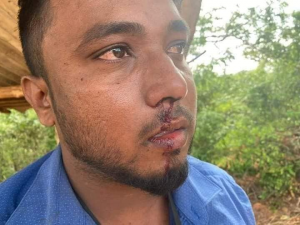 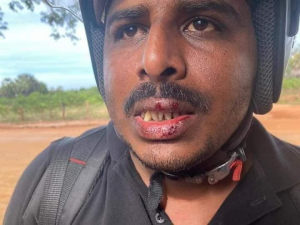