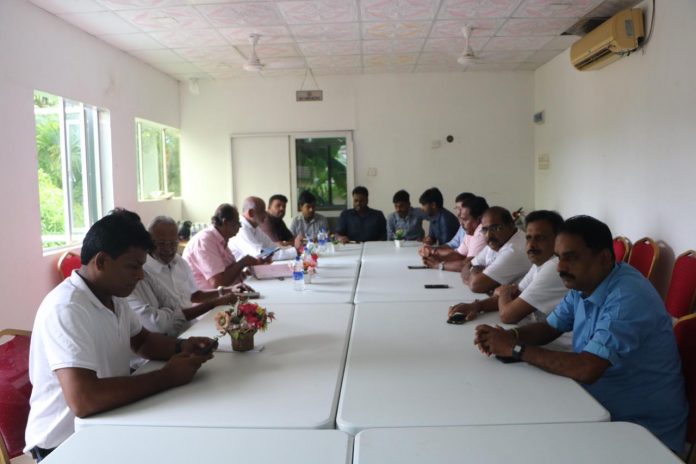 Five Tamil political parties who met today with regards to the Presidential election further postponed their stand on the issue and told Tamils to vote for any candidate they like during the postal voting tomorrow (Thursday).

The parties met for talks today in an attempt to reach a final decision on who they must support at the election.

However, as Presidential candidate Sajith Premadasa has yet to release his election manifesto the Tamil parties decided to postpone their final decision.

They however decided to tell Tamils to vote for anyone they like during postal voting.

The five Tamil political parties recently signed a memorandum highlighting the key demands of the Tamils.

The memorandum contains 13 demands including a demand for a political solution and abolishing the Prevention of Terrorism Act (PTA).

April 21, 2019 byRandev No Comments
Three police officers have been reported dead from an explosion at Mahawila Gardens housing scheme in Dematagoda.

February 17, 2021 byMihi Perera No Comments
The United National Party (UNP) today urged the Government to explain to the public why there was a delay in appointing an acting Minister of Health during the COVID-19 crisis.