Tea Board chair appointed to BOC Board 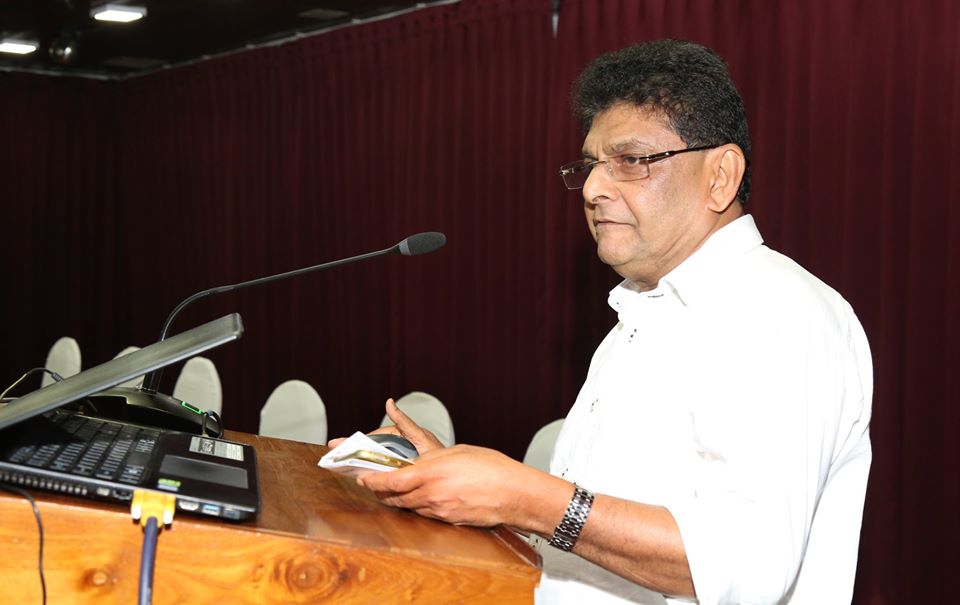 Sri Lanka Tea Board Chairman Jayampathy Molligoda was appointed as a Non-Executive Director of Bank of Ceylon (BOC) by Minister of Finance Mahinda Rajapaksa with effect from 18 February 2021.

Molligoda currently serves as Chairman of the Sri Lanka Tea Board, and is a member of the Institute of Chartered Accountants of Sri Lanka.

Prior to his current assignment, he served as Executive Deputy Chairman/CEO at Bogawantalawa Tea Estates PLC (BTE) till 2019, after joining BTE as Director – Finance in 1992.

He holds an MBA from the Postgraduate Institute of Management in 1998, and has also successfully completed an Executive Strategy Programme at Victoria University Melbourne, Australia.

In addition, he served as Chairman on the Independent Audit Committee of Finlay Teas – Hapugastenne Plantations PLC/Udapussellawa Plantations PLC, during the period 2004-2015.

Molligoda further served as the Senior Finance Manager at Associated Newspapers of Ceylon Ltd. during the period 1991/92, prior to which he served as Chief Accountant at Janatha Estates Development Board from 1984-1990, and Senior Accountant at Ceylon Plywoods from 1982-1984.

He counts over 40 years of executive experience in the fields of finance management, strategic planning and human resource development, plantation management and international marketing of tea.

He was conferred the “Professional Excellence Award 2014” at the CMA National Management Accounting Conference held in June, 2014.

He is a freelance writer for national newspapers and professional journals, covering subjects such as the plantation industry, private sector business development, economic development and poverty alleviation, and legal and constitutional affairs.

Export revenue down 42% in March 2020 with apparel losses

April 29, 2020 byCharindra No Comments
According to monthly exports statistics, merchandize export earnings have decreased by nearly 42% to US $ 646 Mn from US $ 1112 recorded in March 2019.

IMF talks only after Budget passed

November 1, 2020 byCharindra No Comments
Discussions pertaining to Sri Lanka’s request from the International Monetary Fund (IMF) for a Rapid Financing Instrument (RFI) are at a standstill until Budget 2021 is passed in Parliament.