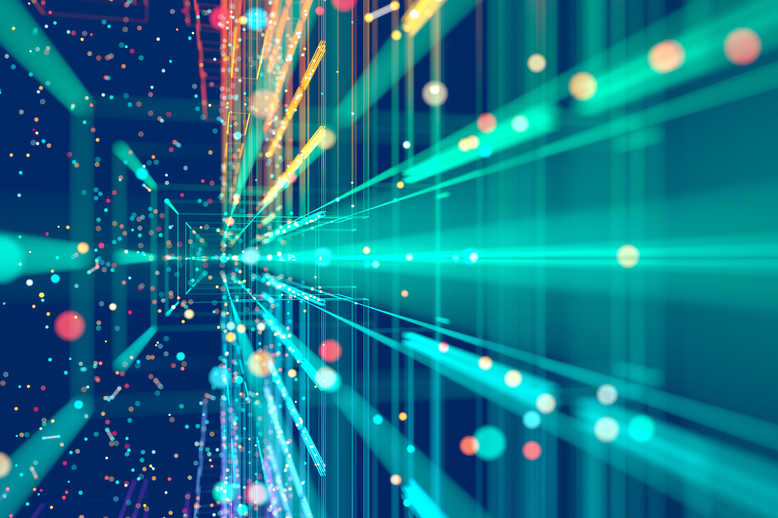 The Ministry of Technology has taken a step forward in establishing a technology-based society, under President Gotabaya Rajapaksa’s National Policy Framework “Vistas of Prosperity and Splendour”, by commissioning five new technology parks in the country.

It was highlighted that the establishment of the techno parks is only one of the major initiatives identified by the Ministry of Technology to build a technology-based society.

Furthermore, it was revealed that four potential cities have already been identified by the Ministry in collaboration with the Information and Communication Technology Agency (ICTA) and the Telecommunications Regulatory Commission of Sri Lanka (TRCSL) to commission the relevant parks. The identified cities include Galle, Kandy, Nuwara Eliya, and Kurunegala.

Secretary to the Ministry of Technology Jayantha De Silva highlighted the requirement for the plot of land which amounted to 100 acres and the journey undertaken to find the following characteristics of the ideal location for the proposed technology parks.

“We went around the country – myself, (TRCSL Director General) Oshada Senanayake, and our architect searching for 100 acres of land. Finally, we found four places. Let us know if you have any considerations for the fifth place. The first category was to make a very attractive ambiance and to see that this locality is beautiful,” De Silva explained.

“The second quality was accessibility. The third one was communication links. The fourth one was education. The fifth one was a need for a university. These are technology parks that aspire to match the international standard of techno parks,” he added.

One mutually beneficial merit out of this initiative taken by the aforementioned officials involves the project itself attracting foreign direct investments (FDIs) by encouraging foreign corporations to set up offices in the Sri Lankan techno parks.

“We are also creating an environment for FDIs in this field. There are a lot of activities that we have planned to encourage FDIs in this project,” ICTA Chairman Prof. Lalith Gamage commented.

Also, as the parks are categorised as a tech hub or park, activities such as agriculture, tea, and cabanas; workplaces supported by 5G; and 24 hours of power were mentioned. The initiative was also said to create high-income-generating jobs for the youth by the transition to more technology-focused investments, businesses, entrepreneurship, and allied service industries.

“This is built on four main pillars. The first one being a digital government, digital economy, and digital law and policies, along with digital services. We have selected a few organisations that specialise in these areas to cover the aforementioned factors,” Prof. Gamage stated.

Furthermore, it was also added that the Ministry was reported to be having discussions with the European Union (EU) regarding businesses that would be set up in these parks in the future.

March 21, 2021 byNews Admin No Comments
With the Consumer Affairs Authority (CAA) and the Government standing firm on their decision to not increase the prices of gas at the moment, suppliers are likely to reduce local gas supply in the fac