An unprecedented level of security is being given to the Sri Lanka team, now playing their first match, an ODI, on their ongoing Pakistan series, at the Karachi International Stadium. 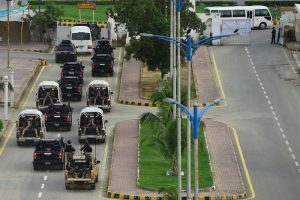 SL team entering the stadium today for the second one-dayer

Sources close to ‘The Sunday Morning’ said from the Karachi Stadium that the security is so tight that even the officials of the SL team find it hard to reach the players who are ‘protected perhaps more than any state leader.’

“A three-km area away from the stadium is a no-man’s land. Everyone who is entering the stadium has to undergo a ‘terrible’ security screening, which I have never seen in my life, even during the war period in Colombo,” a source close to SLC told ‘The Sunday Morning’.

‘Doing something unwanted here is impossible to even imagine,’ he further added.

Pakistan, batting first after winning the toss, were 307/5 in their 50 overs. One-down bat Babar Azam struck 115 for them. Sri Lanka are yet to open their account. The first game was washed off at the same venue on Friday. 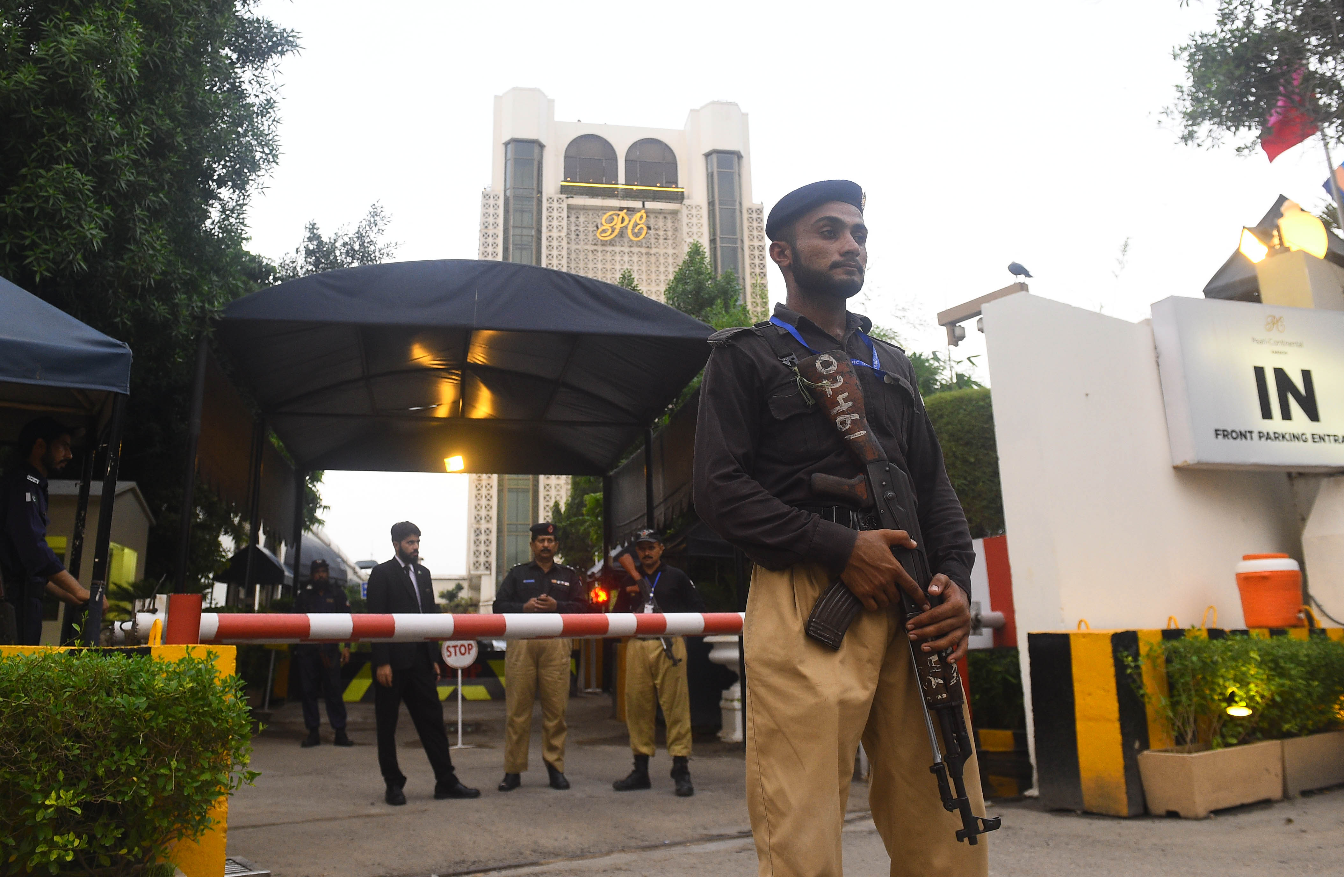