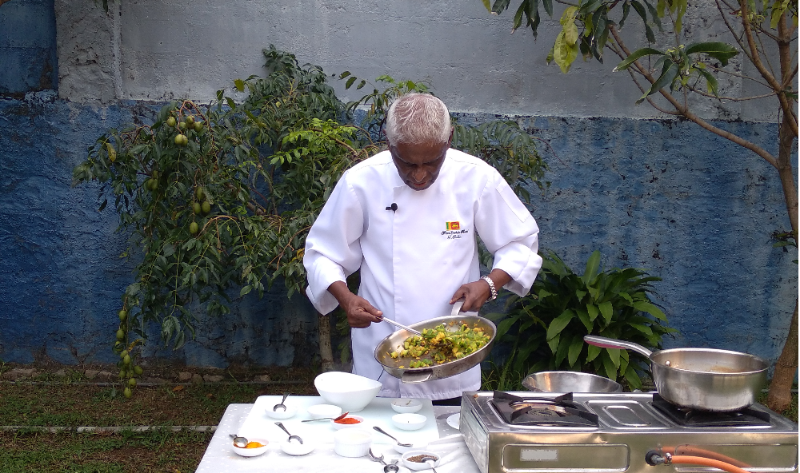 Mount Lavinia Hotel Director of Culinary Affairs Deshabandu Chef Publis Silva has become a common household name for his work in the culinary industry. His recipes are loved by many Sri Lankas, and his presence has been revolutionary in the industry. 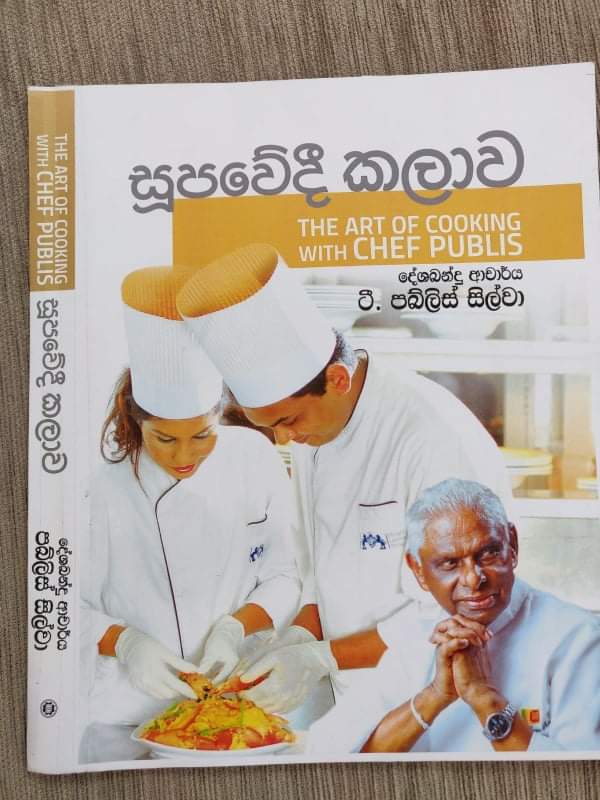 We at Brunch caught up with him on his plans for the year, to which he commented that he is ready to launch three new books. Explaining to us why he wrote them, he added that he wanted to gift the country a portion of his knowledge. Currently, he already has 18 recipe books under his belt, and these three are the latest addition to his collection.

He revealed that the books – අතුරු ආහාර-වේලක් අතරට ගෙන දෙන මිහිරක් (Athuru Ahara-welak atharata gena dena mihirak), The art of cooking with Chef Publis, and Cooking Methods of Sri Lankan Ethnicity – will be published on 24 April (tomorrow), and urged the public to keep an eye out for it.

Before he went on to talk about his books, he took us through his hard journey into the industry: “I came to Mount Lavinia Hotel in 1956 in search of a job. I found work as help where I would fuel the stoves with charcoal. We had no gas stoves back then. I had to go to the hut that had charcoal and fuel the stoves with it. There were no chefs then either; we were called ‘basunnehe’. It would be correct to say that I got addicted to this job and I embraced it with all my heart. I may not have been able to receive a standard school education, but I did fall in love with the art of cooking,” he said. 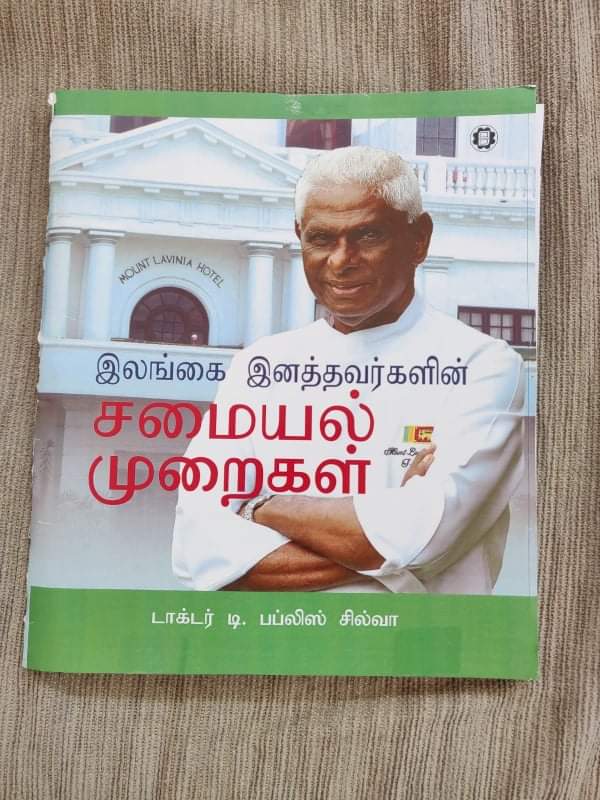 Publis talked about how many women have no choice but to work in the garment sector to make a living, and he hopes that with his books, these people can gain knowledge on cooking and pursue a career in it. Due to the fact that he himself was unable to receive an education in this subject at the start of his career, he will offer it to anyone that wishes to embark on his journey, through his books. “Many young people these days want to get into the culinary industry but they are unsure on where to start, or feel like they lack the sufficient information. I want my books to be the stepping stone for them.”

He also observed that there are almost no recipe books penned in Sinhala about Sri Lankan cuisine, so, for about 20 years, it has been his dream to write a book in Sinhala. He also told us that he has heard from many Tamils in the country that they would love to learn how to cook his recipes, but unfortunately, there is a language barrier, as they are not as fluent in Sinhala. This caused him to pen one of the three books in Tamil so that, irrespective of your ethnicity, you can enjoy the art of cooking.

He stated: “Currently, we have 42 spices, and the means and methods of using them correctly are all listed in the book, along with spices that are available in European countries.”

“There are many kids in our country who go to Europe or want to go, to learn how to bake goods – which is why I’ve included that also in my book,” Publis added. If you look at the cooking culture in Sri Lanka, there is no end to it, Publis observed, adding that through his books, he hopes that he will help keep our rich cultural traditions intact.

December 5, 2021 byNews Admin No Comments
Many professionals stand by the theory that the majority of the conflicts, personality issues, and challenges that we experience as adults, have their origins in our childhood. For that reason, “worki