The Chess Corner: A tribute to Nezhmetdinov

Every serious chess player knows and reveres Mikhail Tal. “The magician from Riga” was a creative genius whose intuitive sacrifices and daring attacks left an enduring imprint on the game. However, not many people know about the man who not only out-Tal’d Tal, but was also instrumental in inspiring and nurturing the great man. That man was Rashid “No reverse gear” Nezhmetdinov (1912-1974). Tal, despite his reputation, could adapt to situations and opponents. Nezhmetdinov was more uncompromising in his attacking ways.

The trainer, who was unsurprisingly sacked upon the request of the unamused Suetin, later complained of his ‘unfair treatment’. “‘I don’t understand why this young Alexey is so upset with me, everything I told him turned out to be exactly right!”

Despite having an overall plus record in the 20 games he played against World Champions, Nezhmetdinov never became a Grandmaster for the simple reason that he was never allowed to compete in events that award the title. Nezhmetdinov’s career would have gone unnoticed in the history books if not one truly special sacrifice. The reason why we are reminiscing about Nezhmetdinov this week is because Alexandr Predke did something very similar, a tribute to Nezhmetdinov so to speak, in the second round of the ongoing FIDE Grand Swiss, being held in Riga of all places.

First, here’s what Nezhmetdinov did nearly half a century ago. 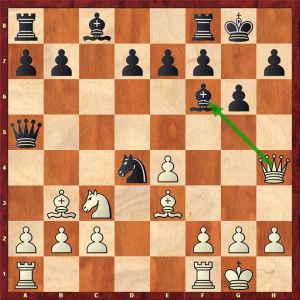 The amazing thing about the sacrifice is it’s a purely positional one. It took twenty more moves to grind the win out with the dark squared bishop – sans its opposite number- playing an important role. 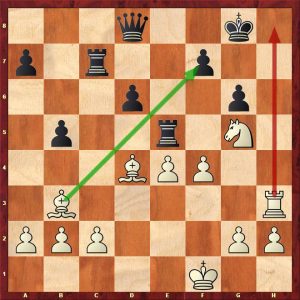 Now onto what Predke did last week. 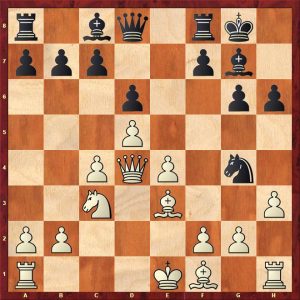 Here, Predke stunned everyone by calmly capturing the knight and sacrificing his queen. 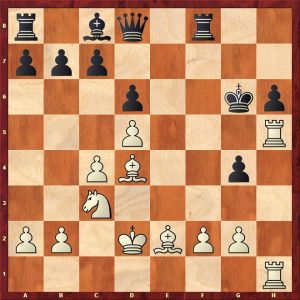 The similarities between the two games are uncanny. First a black knight came to g4 to try and exchange white’s dark squared bishop, only for the same bishop to play a starring role later. The sacrifice occurred at the exact same time (12th move). The two hapless black players were forced to endure a prolonged period of misery before waving the white flag. The fate of the two black queens provides the biggest justification of the sacrificial idea. In the Nezhmetdinov game, the black queen went back to d8 and stayed there until it got captured. In the Predke game, the queen’s sorry touch map read d8-e8-f8-e8-e7.

‘Be aggressive and take wickets’ – Trent Boult on his T20 gameplan

November 8, 2019 byTSM Web Desk No Comments
Trent Boult says he will try to be aggressive and take wickets in his first T20I appearance in more than 18 months, as he comes back into the NZ side for the fourth game of the series at Napier.

November 13, 2018 byRevatha No Comments
Sri Lanka are beaten by seven wickets against South Africa in their second match of the ongoing ICC Women's T20 World Cup on Monday.