The Chess Corner by Dulan Edirisinghe: Capablanca, the natural feel for the pieces and small combinations 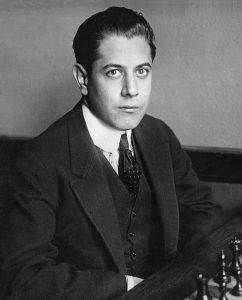 Jose Raul Capablanca, the third World Chess Champion, is considered by many as the spiritual predecessor of the reigning champion Magnus Carlsen. In many ways, Capablanca was the first global superstar of chess. A child prodigy with a natural talent for positional play, “Capa” destroyed his contemporaries in a seemingly effortless manner. The charismatic Cuban was known to be invisible and lost very few competitive games throughout his career.

Long before computers, Capablanca was called “The Chess Machine” due to his precise calculations and natural understanding of what was required in a given position. Alexander Kotov recounts an incident from the 1935 Moscow International tournament when a group of masters were analysing an endgame and trying to find a way to win. Capablanca entered the room and looked at the position for a brief moment. Then instead of showing variations, he redistributed the pieces to fresh squares to show the correct setup that was needed to win. All of a sudden, finding the winning moves became a trivial task. This clearly shows why he is considered the first great endgame expert and also a pioneer of schematic thinking in the final phase of the game.

Time and again in his games, Capablanca managed to create incredible opportunities from dry positions. The common factor in all these games was that everything appears so logical after you see the outcome of the game.

Here’s how Capa dealt with a world class player who was eager to swap as many pieces as possible to secure a quick draw with white. 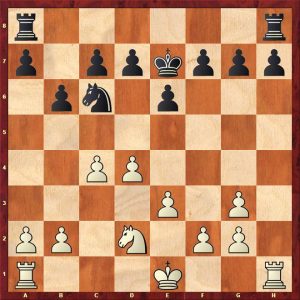 How can black create something from this position? If anyone can, Capa can. 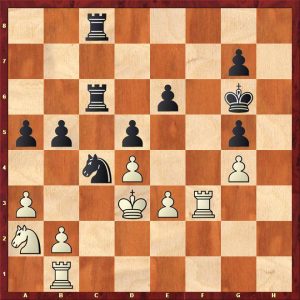 After 32.g4 – An incredible transformation

Now Capa sees e4 as the natural square for the knight. With it comes checkmating threats and a near Zugzwang. 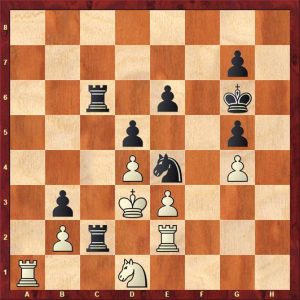 Capablanca was famous for such elegant tactical strikes to cap off positional play. Those “small combinations” remain a part of his legacy.

Here’s another instructive game. Once Capablanca starts to move his pieces towards their “natural” squares, everything happens like clockwork. 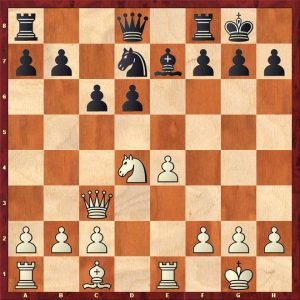 The position looks innocuous. For the next four moves,  Capa simply improves the positioning of his pieces. Then with his fifth, he strikes with a “small combination”. 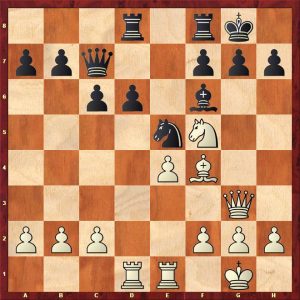 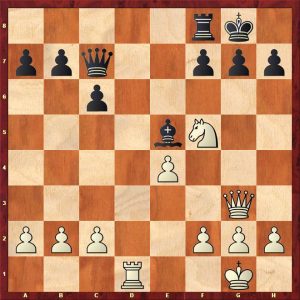 BCCI decides to have biggest-ever ($ 6 bN-n) TV/digital rights sale in an e-auction: Example for all in whole region: IPL media rights go online

March 24, 2022 byNews Admin No Comments
For the third time in 15 years, the coveted media rights for the Indian Premier League (IPL) will go on sale, most likely next week. The Board of Control for Cricket in India (BCCI) is ready with the