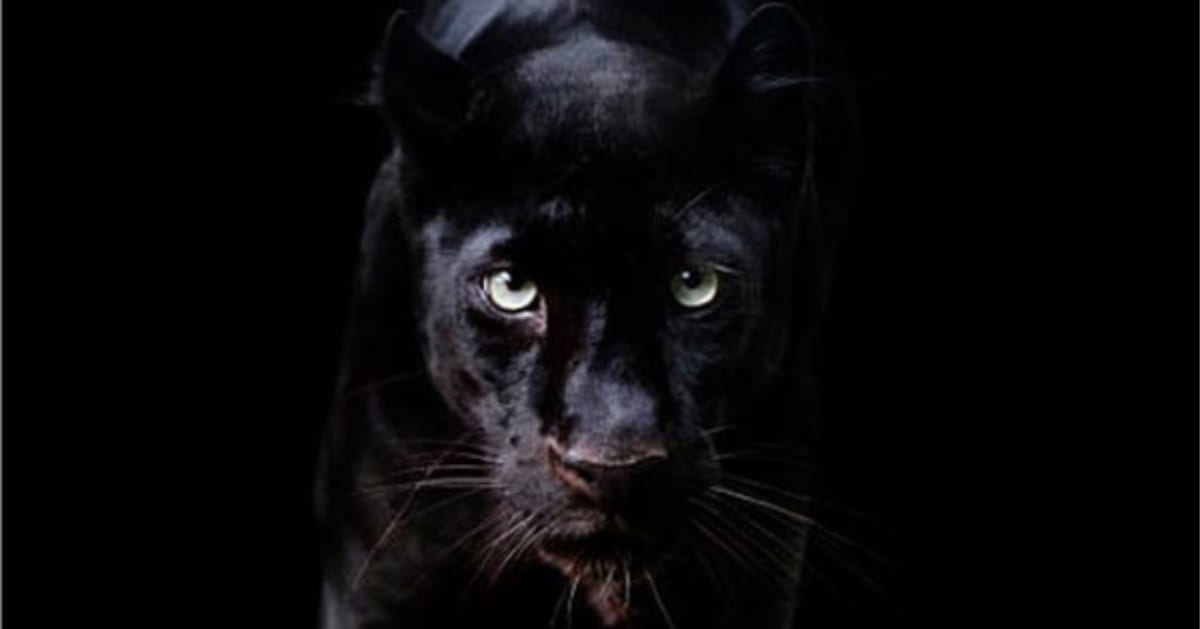 The elusive Black Panther: At risk due to threat to our rainforests

June 27, 2021 by Dimithri Wijesinghe No Comments

In mid-2020 we heard the unfortunate news of the death of a black leopard at a government wildlife treatment facility. The animal was brought to the facility after being trapped in a snare in a tea estate in Hatton, in the Nuwara Eliya district. The big cat’s fate sparked public outrage, raising some awareness to our country’s fast-dwindling population of leopards caused by the destruction of the island’s rainforests.

The Black leopard, more sensationally known as the Black Panther, is a mysterious cat with a rare variation of the generally spotted leopard’s coat, they blend into the shadows and are nearly invisible in the dark.

The Sri Lankan leopard (panthera pardus kotiya) is a subspecies unique to our country, and it is also the island’s apex predator. According to Sabaragamuwa University Senior Lecturer of Conservation Biology Dr. Enoka P. Kudavidanage, the black leopard only differs from its spotted counterpart in the colour of their coat, a genetic variation that’s recessive and known as “melanism”. The animal is a melanistic colour variant of the Sri Lankan leopard and is not its own species. 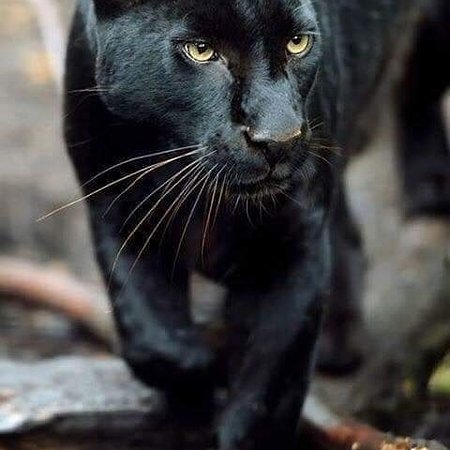 Dr. Kudavidanage shared further that there is little research done on the animal, as it is so elusive, and up until recently, the only encounters researchers have had with it have been in the instances where it was discovered after its death, two from the Eastern part of Sinharaja and the other two caught in snares. She stated that much of what they know of the black leopard is largely speculation and one assumption of the reason for their rarity could be that the Sri Lanka subspecies and its genos is less susceptible to the occurrence of melanism.

She also pointed out that due to its relative rarity, as many rare things tend to do, it has accumulated a certain level of value, and while there haven’t been any targeted attacks, the public are hesitant to report the spotting of the animal for its own protection.

She also pointed out some interesting challenges that may be faced by the black leopard, that researches speculate, such as being recognised by its own kind, sharing that we all have a search image which we use to identify our own species, an example would be if you are looking for your friend in a crowd, you will be looking for certain characteristics, in locating your friend you will not be able to tell that characteristics of the person standing behind them, because you’re locked into a certain set of characteristics, similarly because of the general rarity of the black coat it is likely that he black panther goes unrecognised by its own species. However this is all just speculation, and no research has been conducted.

We spoke to Research and Investigations Officer, Conservation Scientist, and Environmental Foundation Ltd. Herpetologist Dinal Samarasinghe who shared that the prevalence for black leopards in high humid areas is notably high, therefore it can be assumed that Sri Lanka definitely contains more than that’s been recorded. Most likely in the wet zone of the island, the lower parts of Adams Peak, Sinharaja etc. He also stated that much like the black coat, the occurrence of the albino variation of the coat is also possible although there have been no such sightings.

He shared that at present, the Black Panther is endangered in a way that all leopards in our country are at risk, particularly as their known habitat in the wet zone is very fragmented, and these areas are subject to future proposals for development projects which threatens the leopard’s habitat.

Speaking with Galle Wildlife Conservation Association Chairman Madura de Silva, who has been conducting a nearly two year long project in the eastern parts of Sinharaja where the black leopard is more commonly assumed to dwell in, and he shared that while they have established camera trappings in the area and they haven’t come across any black leopards yet, the area is rife with leopards and that they have been closely observing the specific areas where they are is a high level of human leopard conflict.

He said that the area where he is currently conducting his research is where the previous discoveries of the black leopards were made, and he added that in addition to collecting data in the area they have also been working closely with the tea plantation communities to better mitigate their losses and how best to deal with their conflict with leopard.

He shared that leopards in the wet zone have multiple prey species, but they commonly seek out animals like the barking deer and surprisingly, porcupines, but also, feral dogs. He said that feral dogs are an easy catch for leopards because they do not run when approached by the big cat. This has resulted in the animal wandering into the human dwellings in search of their prey. He also said that leopards often get caught in snares that are set up for wild boar hunted for bush meat, because that too is a common prey for leopards.

De Silva said that during their project they have taken measures to mitigate the losses on both ends, and have worked with the management of the tea estates to help deal with the issue. They have helped develop enclosures for their goats, as that too is a go to for leopards where they cannot find any feral dogs. They have also educated the locals on the legal ramifications of having bush meat in their person, and de Silva shared that this has really produced some positive results as in the two years they have worked there, the areas they frequent have had zero production of bush meat.

He shared that they have also advised the locals to collect snares that are set up by poachers, and they also work closely with cardamom truckers to collect data deep in the forest. De Silva said that they have experienced through this project that the human leopard conflict can be greatly controlled and mitigated if we are able to work closely with the local communities affected by the issue.

New normal and the cinematic experience

June 28, 2020 byJennifer Anandanayagam No Comments
Cinema's to open on the 27th

January 15, 2021 byRusiru Keppetipola No Comments
It was recently announced by the Prime Minister’s Office that PM Mahinda Rajapaksa will be waiving off the entertainment tax on the Sri Lankan cinema industry for the years 2021 and 2022..