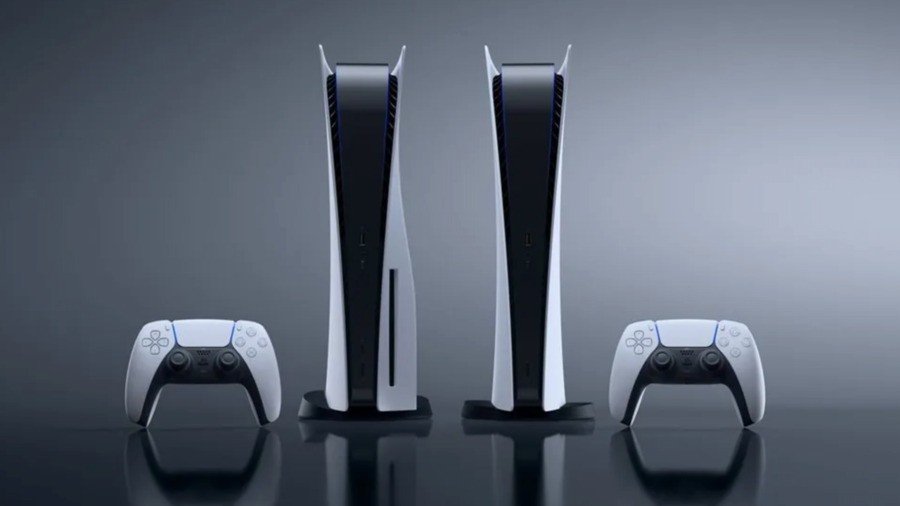 The evolution of gaming: Introducing the PS5

Gaming has certainly taken great strides in the 21st Century and is about to take another big one with the release of the PlayStation 5. Of course, the hype has not quite been what you would expect for a moment this big. Then again, you have the pandemic to blame for that. After all, many people including myself probably cannot make any room for something like the PS5 when we have so many other priorities to deal with this year. But then again, there are certainly a fair few out there that have wondered what the PS5 will offer in contrast to its predecessor. In the event that you have been doubtful about whether or not you require a console upgrade but have kept it open for consideration, then you have come to the right place. I am here to offer you a basic breakdown as to some of the key differences the PS5 has to any of its predecessors as well as giving you a showcase of some of the exclusive games that the console already has to offer.

No surprise here that the first item on the agenda is the graphics quality that the PS5 has to offer. Now I personally do not see quite the appeal to 4K gaming or anything of that sort of quality, simply because I feel quite content with what I have got, but if you are someone craving for a more immersive experience then you are in luck. The PS5 has a GPU (graphic processing unit) that runs almost eight times faster than that of the PS4, which also surpasses the PS4 Pro by about two and a half times as well. To put it simply, this means everything from the frame rate to the overall power consumption of the console is going to be greatly improved for the PS5. If that is your cup of tea, then prepare to pour yourself a full glass.

This is actually something that the PS5 is not quite excelling at in contrast to the differences poised by the graphics cards and the resolution capabilities. If you own a PS4, you will not have to worry too much about switching it out for this reason, since the PS5 only offers about a couple hundred GBs’ worth of difference in total storage space for any applications you have. Just to put that in numbers according to what I have seen, a regular PS4 usually caps at around around 500 GB while the PS5 is offering something closer to 800 GB, giving it about a third of a difference. Might seem like a big change to some, but then again, did we really need so much space in the first place?

Price comparison to the PS4

I have not quite managed to jot down the exact details of the price for the PS5 given that many copies are still only available for pre-order, but you are looking at probably something close to Rs. 125,000 and up depending on where you search. This probably puts it already at a good distance of about Rs. 50,000 in comparison to the PS4 model, which could be quite the deal breaker for some of you (or for some of your parents if you are still in school). Evidently, this is clearly going to be what settles the debate for most people about whether or not an upgrade is worth it. Personally, I do not see all too much just yet that really catches the eye and tells me that an upgrade is necessary. While obviously, a general upgrade to the system as a whole is appreciated, you will not really justify the purchase of a console like this until you see what the actual games have to offer. Evidently as well, the prices will gradually drop over time once the market demand for the new console normalises and the initial hype dies down; hence why you can always choose to wait a few months to a year for that to happen if you happen to be in no rush for a new gaming console.

Now, when it comes to the games, I will only focus my attention right now on games that have been recently released specifically to suit the PS5 model. While I could spend some time talking about general improvements to slightly older games such as FIFA 21, which was mainly released for current PS4 users, you probably will not catch on and you may not know enough about the small differences to come to a sound verdict. So instead, let us quickly look at a couple of exclusive releases that look appealing so far.

As I believe, this game has been released for the PS5 (though it is also available for PS4 users) although the ultimate edition of the game will only be available to the fifth generation console. Regardless, Spider-Man: Miles Morales is bolstering insanely artistic designs that are bound to appear extremely appealing on the PS5. And for all you spidey fans out there, it might be interesting to note that the 2018 “Marvel’s Spider-Man” game is also coming out remastered on the new console, but that one is also exclusive to the PS5. If these games already tempt you enough to make you wish you had a PS5 to fully enjoy them, then you know what your answer already is.

To be honest, I do not actually know much about this game outside the fact that it appears exclusively on the PS5. The main reason that I included it in this article is because this game will be pre-installed on every console; hence why you will want to try this game out if you intend on using the PS5 for its new features. The game centres heavily around the new functions available for the DualSense controller, which is probably why this game is as good as any to keep a note on if you are looking at the PS5. Even if you do not have any interest in playing the game personally, you might want to consider watching a few walkthroughs on YouTube just so you can get a better understanding about what the console has to offer on a whole. Plus, you could always use it to enthrall your little sibling in the event you have one in the house as well.

If you have not already heard about this series but you currently possess a PS4, you are in luck. Horizon Forbidden West is the sequel to Horizon Zero Dawn, an action role-playing game that will have you control the protagonist “Aloy” as she journeys through a post-apocalyptic world that is dominated by machines. This game is extremely appealing mainly for the creativity element which allows you to destroy your enemies in a multitude of different ways. If you have already played the first instalment to this series, you might want to seriously consider buying a PS5 to play the sequel. The trailer for Forbidden West is probably the best for any new console game that is set to come out either this year or next year, as it boasts unparalleled graphics and presumably offers even more features this time around to make the experience more memorable than before. For those that are new to the Horizon series, take a look at the first instalment available on the PS4 and judge for yourself whether it is a series that is worth purchasing a new console to continue playing.

January 3, 2021 byPavani Jayasinghe Munagamage No Comments
There are quite a few of us out there with relatively artistic dreams. Whether you want to become a painter, stylist, beautician, sculptor, or otherwise, the realm of the arts will certainly mean a lo

Do you know what ‘still life’ painting is about?

July 19, 2020 byKusumanjalee Thilakarathna No Comments
Do you know what ‘still life’ painting is about?