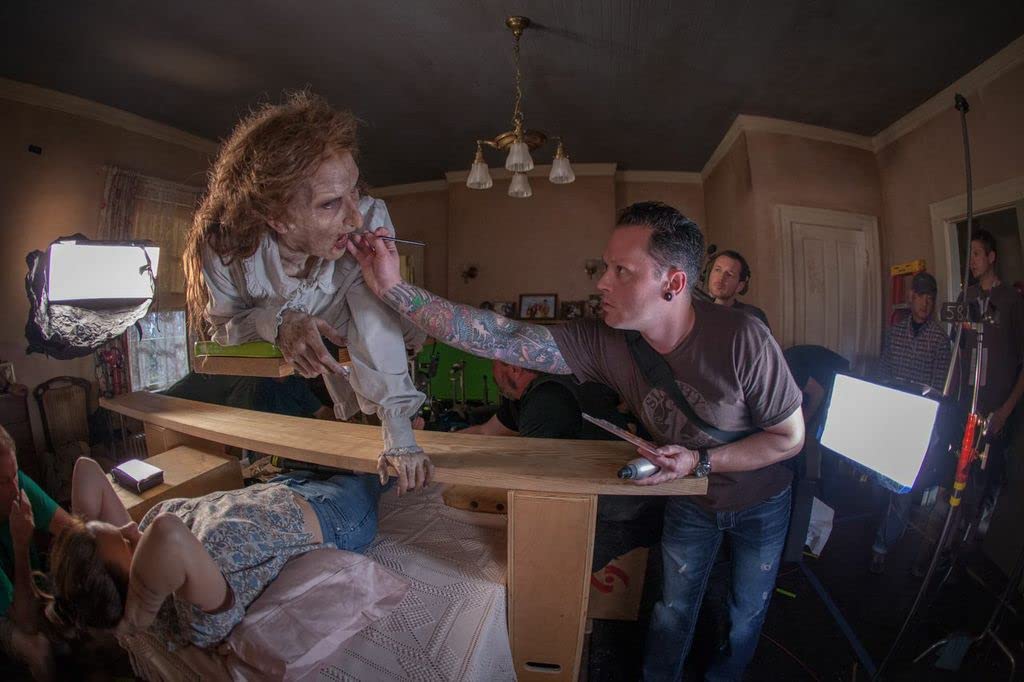 The Film Junkyard: Making the unreal 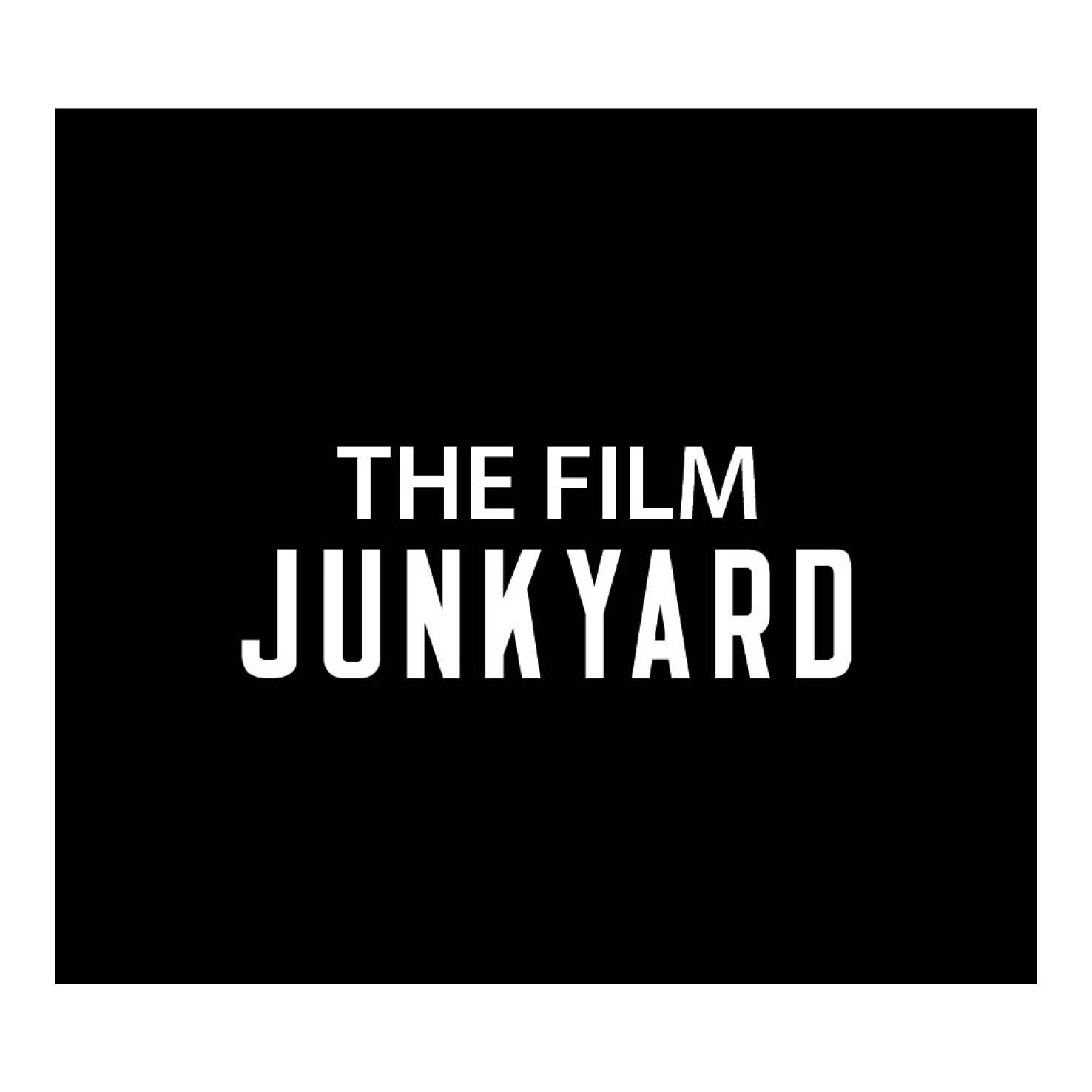 Justin Raleigh, the award-winning creative/special effects artist who directed the special make-up effects, visual effects, hybrid makeups, and specialty costumes in movies like Aquaman (2018), Annabelle Comes Home (2019), Insidious (2010), The Greatest Showman (2017), The Conjuring (2013), Netflix’s Army of the Dead (2021), and many groundbreaking productions of our times, spoke to Junkyard Theory on his impressive career.

Justin revealed that his first enthusiasm was music but his transition into the make-up industry happened because of his love for horror movies. He started first with beauty make-up, print, and fashion at the age of 16. During an internship he learned all about moulds, sculpting, casting, and painting and became an assistant instructor in a make-up school. In consequence, Justin filled the gaps of his knowledge and started working with Stan Winston, Steve Johnson, and a lot of big studios at that time. 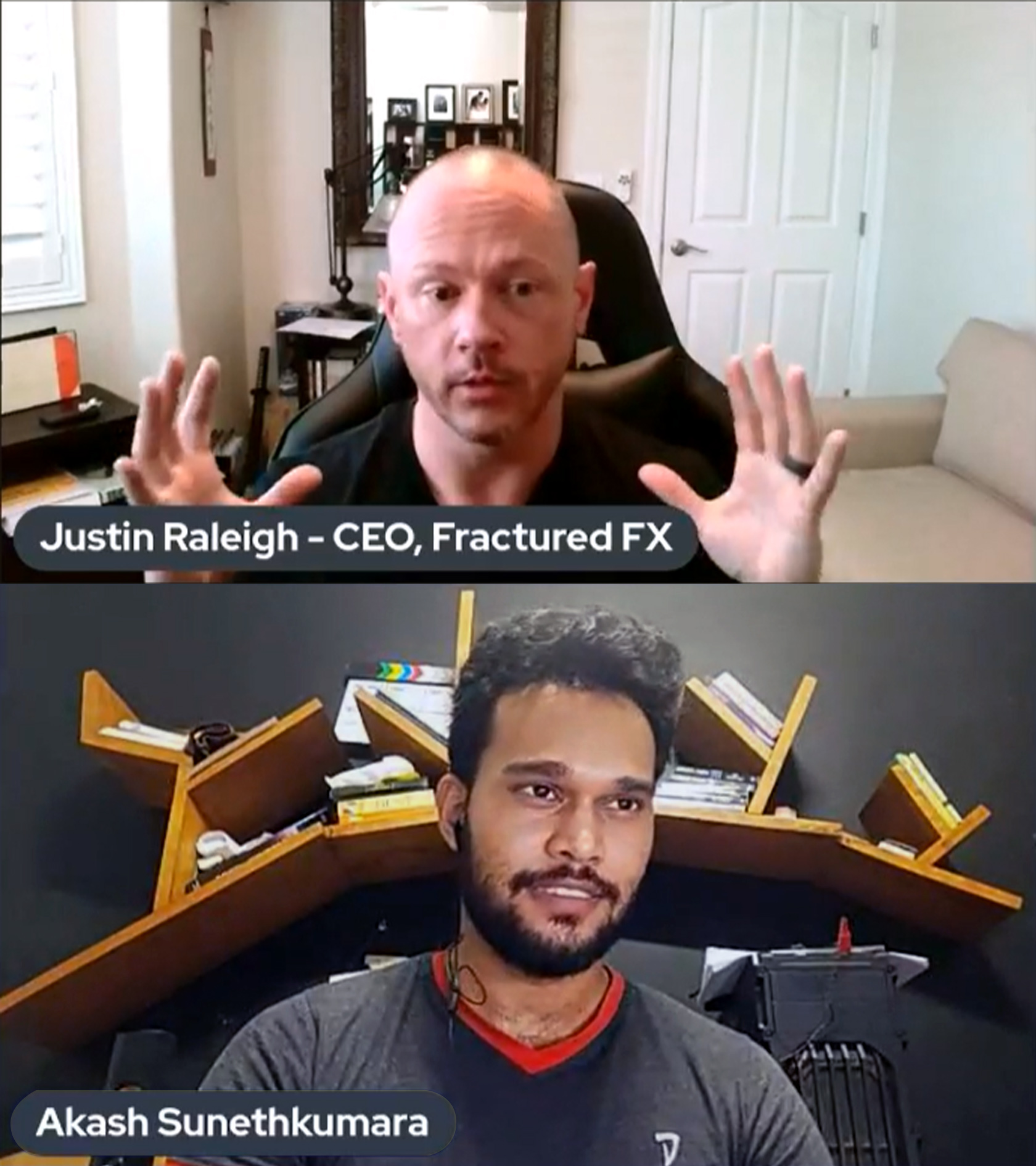 In the world of special effects make-up, Justin believes that out of the box thinking and creativity are premier elements. For creature effects, they start with conceptual design. After the approval process, it’s translated into an actual physical item and then goes for 3D scanning and traditional life casting if necessary. Then comes the mould-making process where the team manages to finalise the designs and start the actual build.

Justin ensures to always follow this process, and working for James Wan, Zack Snyder, and the great Stan Winston nourished his own style. Justin also added that it is his job to meet the director’s vision, expectation, and the quality.

When questioned about the functionality of a prosthetic or suit versus it’s aesthetic, Justin stated that he ensures everything is functional and that the resulting product is a balance of the two. In the Swamp Thing TV series, the suit was very functional as it had scenes in water as well. The amalgamation between visual effects and practical feature effects is significant to bring out the visual forward he mentions.

However, in instances like in Aquaman (2018), the designed suits for the trench creatures were fully functional, but had to be replaced with VFX (visual effects) due to concerns related to the environment.

Justin has a rule to not exceed five hours of make-up time for each actor, as anywhere exceeding that time will exhaust both the actor and make-up artist, collapsing the actor’s performance. The make-up which falls under the extreme label will also usually be around four hours.

He added that pre-painting the prosthetics for the most part is a time saver. Justin believes it’s his responsibility to run efficiently as possible to make the production effective.

For creature suits, they cycle two to three suits per performer depending on the show to aid with the ability to rotate them in and out for disinfection, sanitising, and repairing them. But when it comes to the prosthetics, they are not reusable and a new one is used every time. 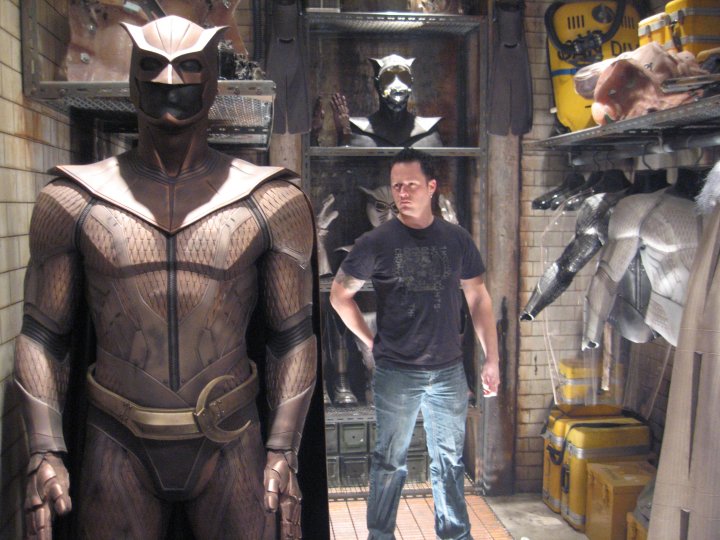 Back in the day, animatronics were such a hit during the times of Jurassic Park (1993). Today, however, VFX has basically replaced this for the most part. Justin still prefers using animatronics wherever possible. His team designed smaller fake heads and big creature leg elements, and tentacles that are in Independence Day: Resurgence (2016). The upcoming Netflix drama Sweet Tooth (2021) has a bunch of animatronics as babies.

With regards to the engineering aspect, he believes that the creators should always be careful of composition, mechanical aspect, and the space. The fantastic design of “Baby Yoda” in The Mandalorian by Legacy Effects proves that animatronics with a bit of VFX makes the resulting effect very real.

Though standard network TV shows run incredibly fast, big cinematic shows require more time. Justin stated that the producers try to get more time to maintain the quality on TV shows more recently and it has increasingly becoming more like working on a film.

On Steven Soderbergh’s The Knick TV series, they recreated major surgeries and took great pains to educate themselves in depth. The story was scripted very realistically. Therefore, Justin and the team tried their best to honour it and even researched archives containing medical records from the early 1900s.

Justin encourages young enthusiasts to always give their 100%, improve, and be attentive. It takes many years to develop with a lot of failures and real passion is what empowers success.

The full conversation with Justin Raleigh can be found on the Junkyard Theory YouTube channel.

March 10, 2021 byNews Admin No Comments
Randy Chriz is making waves in the interwebs once again. Not too long after his fan-made video to rapper Eminem’s track Godzilla caught the attention of Eminem himself, Randy is back in the news..

February 23, 2020 bythemorninglk No Comments
In an attempt to raise more awareness and increase public involvement, the “Not On My Bus” campaign plans to screen a short film on 25 February at the National Film Corporation theatre.