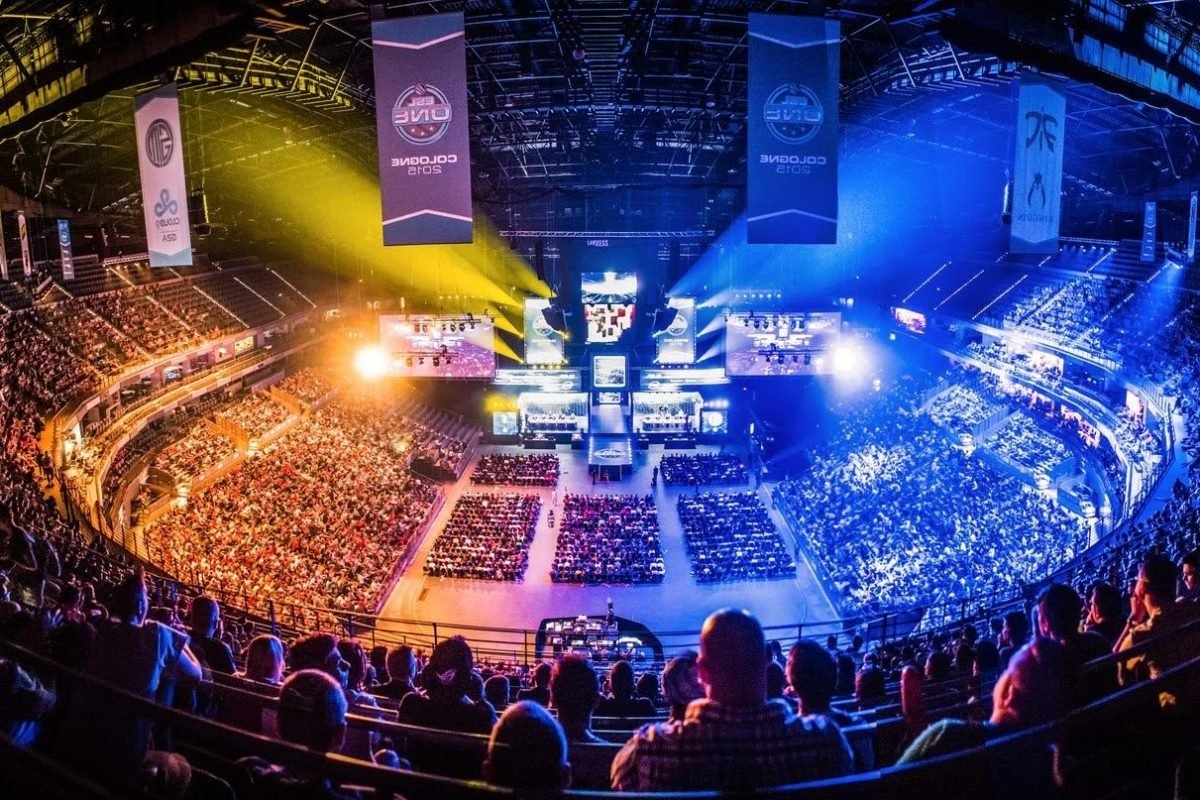 The future of gaming : How 5G and VR will drastically affect the next gen of teenagers

Video games are probably one of the most – if not the most – popular pastime activities that teenagers across the world engage in. For many kids, video games offer an avenue where they can disengage from the stress, frustration, and boredom of everyday life and immerse themselves in a new reality where they only feel happiness, belonging, and contentment.

If we have learned anything from the 21st Century about how our world is developing, it is that innovation and ingenuity often find their first appearances on the gaming platform. For those of you who are old enough, try to compare how gaming was back in the ‘90s and the early 2000s to what it is today. Back then, the platform was chunkier, the experience was more laid back and slow paced, and gaming was confined to a simple two-dimensional screen.

But things hardly stay the same way for very long and now we suddenly find ourselves struggling to keep up with the rapidly developing platform. It is like the revelation that parents have when they feel their kids are growing up so fast that they can barely keep up or adjust to how quickly things change. In the present day, the gaming world is so intricate and layered that teenagers these days have a far greater variety of options to pick from compared to their predecessors.

But what does this actually mean in the grand scheme of things? Well for one, video games these days are quite possibly far more addictive than they were before. Video game and tech companies have studied gaming patterns and trends amongst teenagers and catered to them accordingly, cycling out new material every week to ensure young audiences move onto their next best offering if they get bored of what they currently have. But secondly, virtual reality (VR) has redefined gaming as we know it and has offered a completely unique approach to how we see video games.

As of right now, the impact VR has had on gamers everywhere is immense. Both gamers and video game companies alike are trying their hardest to get up to speed with this latest addition to the platform – but it will not stop there. 5G communication is seemingly about to take flight pretty soon, with its wide implementation coming in about as little as a few years’ time. How does this relate you may wonder. Well, 5G communication will revolutionise the world as we know it, as it will offer unprecedented wireless connection speeds and span a greater network, which would put existing communication towers to shame.

For the gaming world, this is almost equivalent to getting an extra set of lungs. With this development to communication technology, the gaming servers for mobile, PC, and official gaming platforms will be exponentially upgraded. This in itself will be a huge reason why current and future gamers will be more drawn towards video games; the gaming community will grow and the global esports brand will become a lot more prominent. Gaming tournaments and online events will feature a greater variety of competitions and prizes, and becoming a career gamer might suddenly start culminating into a realistic profession that many people can embark on.

Even though there is a lot we still do not understand about this topic, specifically how the addition of 5G technology will integrate with VR and the current format of gaming, but pretty soon a lot of the mystery will be unravelled and it will be something we will have to quickly adapt to. For a lot of people, the gaming industry might soon occupy a lot of their free time if it does not already. We might witness a sudden shift in social trends and habits because of the rapid expansion of gaming, which may prove to have negative implications on how people interact in the real world.

An addiction by nature is inherently dangerous as it denotes excess consumption, and with the way the gaming platform is going, I hardly think that gaming and tech companies may have the best interest of gamers at heart when considering how much time it may take up in their lives. The idea of this was actually explored in the movie Ready Player One, where the future of VR gaming is so prominent in society that people’s entire lives revolved around video games. Whether we may see something like that take root in the real world in the near distant future remains to be seen, but the world will certainly be waiting in anticipation.

August 2, 2020 byPavani Jayasinghe Munagamage No Comments
Back at it again with some fantastic sunny day fashion tips. I know that in the past week, it has been raining on and off and has been a little gloomy, but do not fret – there is a fashion statement f

February 17, 2020 byPavani Jayasinghe Munagamage No Comments
Better known as Lakshane in the music world, this superstar is on the way to ultra-fame. Based in Australia, Lakshane is an artist and is even on Apple Music and Spotify, so you can go ahead and give