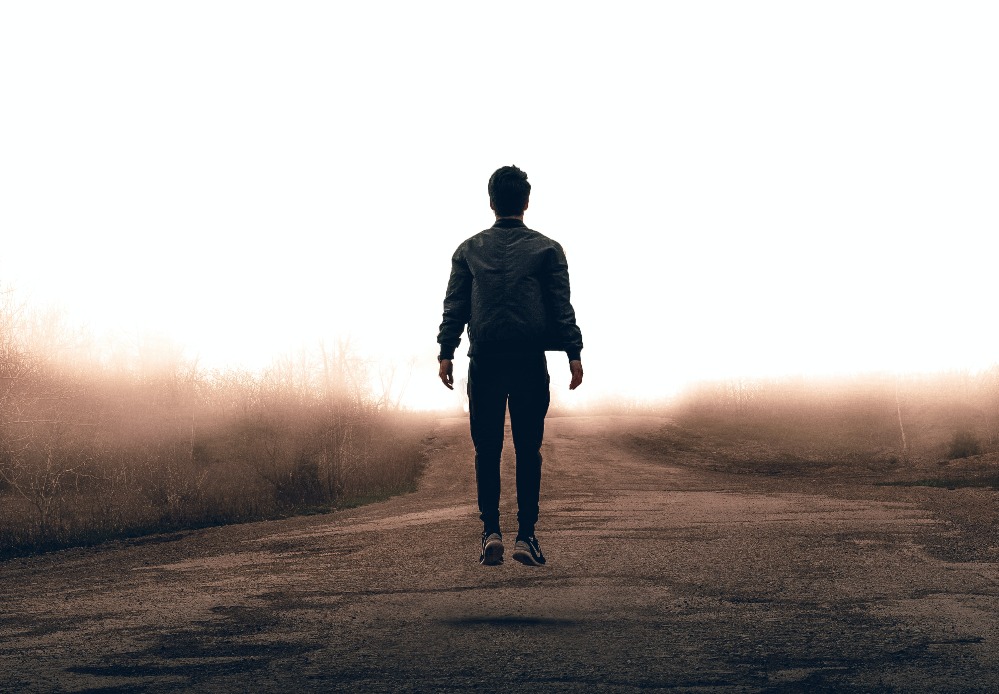 The ‘man’ in a relationship

February 15, 2021 by Venessa Anthony No Comments

Charitable organisation Yeheliya Foundation is to host a Valentine’s Day special webinar session on the realities of being a “man” in a relationship. Speaking at the webinar will be global activist Kapila Rasnayaka and Hans Billimoria of The Grassrooted Trust.


Billimoria will talk about what it is like being a person in a relationship. Speaking to The Morning Brunch, he stated that relationships don’t always have to be romantic. “The model of masculinity and the model of femininity, in my opinion, are interchangeable so a woman can have masculine traits and a man can have feminine traits,” he said, adding that all humans have traits, and he cannot think of a single trait that is exclusively feminine or masculine.


Rasnayaka shared that he will focus on the aspects of power in a relationship, and its causes. 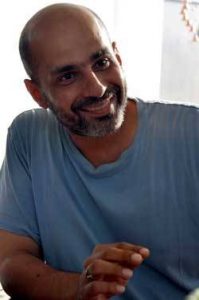 The fact that toxic masculinity exists is a result of the patriarchal structure that governs our interaction. Billimoria stated that we need to unpack the patriarchal structure and recognise it for what it is. He explained that once it is recognised, one will see through that construct; then, it is no longer necessary for us to hold onto the masculine stereotype or the feminine stereotype.


Taking a look at these two examples, he said: “I show the young kids that I teach rugby to videos of female players, and jokingly say: ‘If you ran like them, you might win a couple of matches,’ just so they understand how wrong the misconception is.” One’s ability to run well stems from training, not from gender, so this idea of it being associated with masculinity is wrong.


On the flip side, Billimoria noted: “All men, all human beings, are born with tear ducts. Let’s just assume that.


“More human discourse is necessary to counter any form of toxic masculinity or toxic femininity.”


Relationships are not just about sex, it’s about communication and sharing love between two people. In society, we teach our children traditional behaviour, which, in a modern society, does not work he said, adding: “We teach our girls to respect their man, to cook, to clean, and we teach our men to pay the bills and open doors.”


Rasnayaka noted that men are automatically handed the role of the main caregiver, but as men, they just need to understand how to love and respect their significant other. 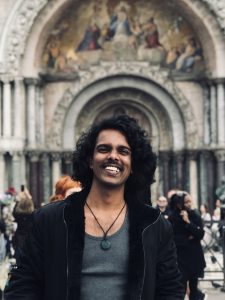 We need to focus on early childhood education in order to remove these ideals from society.


Billimoria added: “We need to focus on young people’s and children’s self esteem and teach them respect, and above all, how to value themselves.” He observed that the word respect has been reduced to one of power, which becomes toxic in a relationship. Once bullying and humiliation cultures have been addressed, then one’s self worth is bound to increase. Therefore, once they are in a relationship, there won’t be any power imbalances, where they think that the “man” is the one in charge, or vice versa.


“Young boys model themselves after their fathers and young girls their mothers – those are just facts.” He questioned what kind of examples we are setting for our kids with these toxic stereotypes, adding that we need to have some substantive education reform, otherwise change is not going to happen.


Rasnayaka observed that sometimes, the man in the relationship attempts to rein control over their partner by controlling their life: “They’ll make demands like, ‘don’t go to that party’ or ‘don’t hang out with those people’, because this is what they have understood a relationship to be: About power.”


Rasnayaka concluded that all it takes to be a “man” in a relationship is to be a lovely husband, boyfriend, or friend. As long as there is care and commitment, going both ways in a relationship, then there is a healthy dynamic between the couple, without a power imbalance.

Catch the webinar today (15) at 5 p.m. on the Yeheliya Foundation’s Facebook page: @YeheliyaFoundation.

Is it International Men’s Day or World Toilet Day?

November 28, 2021 byNews Admin No Comments
Did you know that 19 November marks International Men’s Day? We wouldn’t have known ourselves had it not been for the handful of companies exclusively marketing for men choosing to offer some discount

December 5, 2021 byNews Admin No Comments
The apparel industry has gone through many ups and downs over the last 10 years, especially during the last two years, what with the pandemic and the disruption and transformation it has brought.