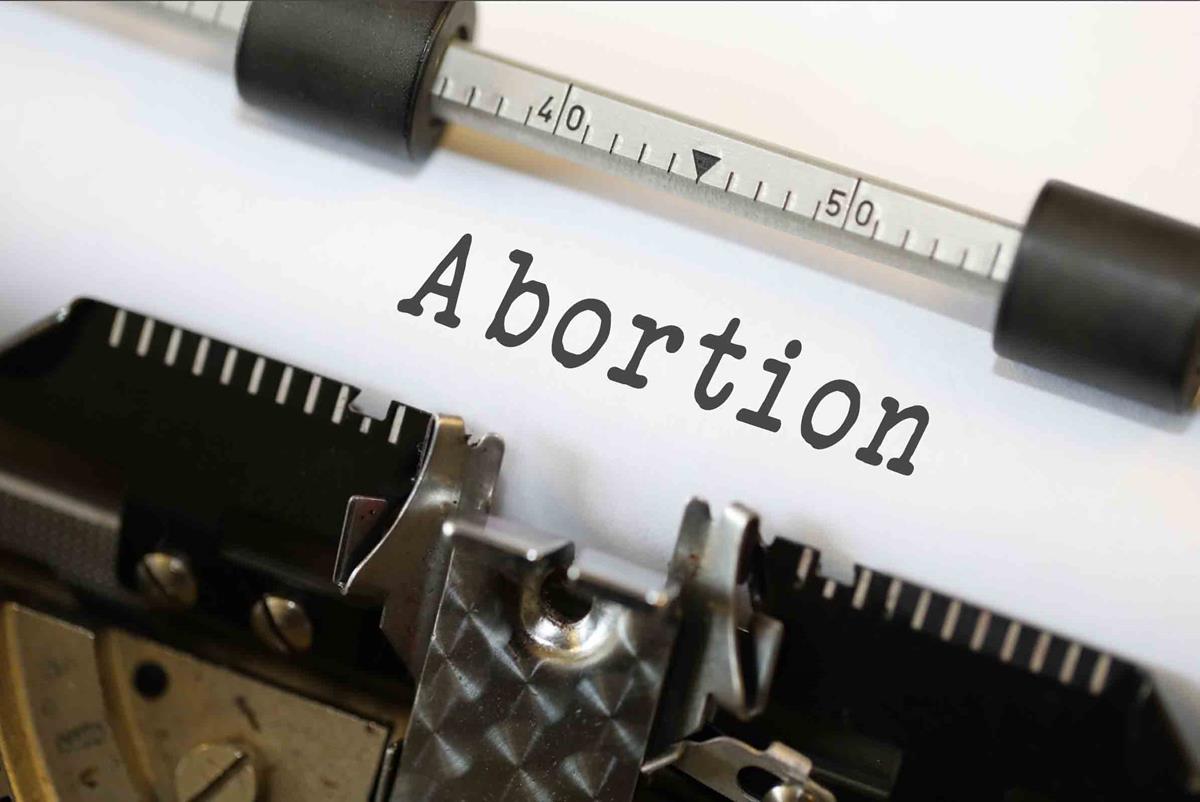 The right to choose

Recently, in a ground-breaking step forward in defending the rights of women, girls, and people with reproductive capacity, Argentina’s Senate approved a bill to legalise abortion in all cases up to 14 weeks of pregnancy. Argentina, just like our country, previously only allowed abortion if the mother’s life was at risk.

These laws don’t take into account a woman’s decision over her own body.

Our laws are archaic: Harshana Nanayakkara

Attorney-at-Law Harshana Nanayakkara, sharing his views, said that although the Latin country of Argentina has similar problems to ours, which could mean the legalisation of abortion there could bring some impact here, it’s very unlikely. Nanayakkara described our abortion laws as “old and archaic”. He stated that he thinks it’s high time we expanded on our laws, adding: “There are victims of rape and incest that end up pregnant. We can’t expect them to carry their rapist’s baby inside them.” In these cases, the morals upon which these laws are based are questioned, as women seemingly don’t have the right to make decisions regarding their own body. There are situations where the development of foetus could be defective due to biological reasons, and in those instances, abortion should be made legal. When women don’t have the option of a safe abortion, they resort to illegal means and methods, which puts their health and safety at risk. Nanayakkara stated that the amount of illegal abortions taking place in the country is a cause for concern. In order to reduce this number, many support systems need to be implemented. Nanayakkara noted the importance of introducing proper sex education in schools, and the urgency to educate children on the various contraceptive methods they can access. “Even without a change in the law, if these systems are appropriately put in place, the abortion rate will see a drastic decrease.”

Nanayakkara also added that if Sri Lanka was to legalise abortion with no conditions, like Argentina did, that would be a very debatable and controversial topic, taking into account our culture. Nevertheless, he said: “On valid and good grounds, we should relax the laws and expand the right to abortion.” 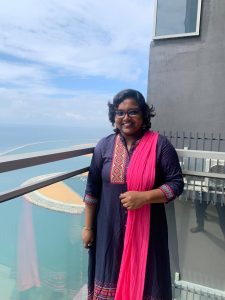 Youth Advocacy Network Sri Lanka Communications Director Priskila Arulpragasam celebrates the decision made by Argentina and emphasises that Sri Lanka needs to follow the example of countries that have made the move to legalise abortion. She stated: “Argentina’s new law will help women, girls, and others who might not want to conceive a child yet. It is a great development for everyone.”

She informed us: “In Sri Lanka, there are between 750-1,000 illegal abortions a day taking place.” By leaving it illegal, Arulpragasam noted that we are promoting unsafe abortions, thus forcing many women to face unnecessary consequences. “Whether we have a progressive or regressive law, abortions will continue.” Sri Lanka needs to look at this decision Argentina made as a way forward and move towards progression.”

In a country that is so cemented in its religious beliefs, culture plays a huge part in getting in the way of women’s rights. Arulpragasam stated that there is definitely going to be cultural opposition for many things, but what we have to think about is not culture or religion, but about the women – her life and her choices. Many women face a loss in opportunities in terms of career and education if she is pregnant.

Arulpragasam used teen pregnancy as an example to further her point. “If a girl in university gets pregnant by accident, her life is over. She’s unable to continue her education and later, it also becomes a barrier for career progression.” We are preventing women from achieving their life’s goals simply due to a law that is severely outdated.

Arulpragasam explained that if these laws are changed, this could be a great leap towards equal rights and a win for all women in Sri Lanka. It will bring about many positive aspects and women will have the right to make their own decisions.

She highlighted that when it comes to the decision of abortion, it should solely be the decision of the woman who’s carrying the pregnancy and not anyone else. “It should not be affected by culture or religion. It’s a matter of women’s rights.”

Abortion is pushed to the back burner: Sonali Gunasekera 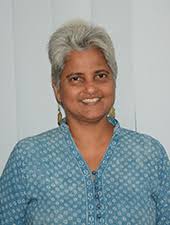 Family Planning Association Sri Lanka (FPA) Director Public Affairs, Policy, and Advocacy Sonali Gunasekera applauds the move by Argentina. She noted that this move won’t affect Sri Lanka in any way, but explained that the country needs to change its mindset. “Sri Lanka is far behind other Asian countries like Bangladesh and Nepal, that have already legalised abortion. They all advocate for women’s choice. We are actually far behind,” she expressed.

She named religion as a reason that Sri Lanka is far behind the rest of the world, and noted political involvement influenced by our culture as another reason. “The Health Ministry is very good, but I think that they are too scared and they don’t have enough clout to make it happen.” She added that there seems to be no political commitment towards this matter, and it’s always pushed to the back burner.

With the rest of the world slowly inching its way towards becoming more progressive, there is still hope for Sri Lanka to change its mindset. One can only hope that there will soon be an answer for women who are fighting so desperately for their rights, and abortion becomes a safe and accessible option to all.

February 3, 2021 byNews Admin No Comments
Renowned chef and restaurateur Dharshan Munidasa, who for the past 25 years has been dedicated to promoting Japanese cuisine and cooking philosophies in Sri Lanka, received the honorary title..

Life in high-rise buildings amidst isolation

December 6, 2020 byNethmi Liyanapathirana No Comments
“We have been stuck inside from 22 October till today (1 December). That is 40 days. Following the curfew, they imposed a lockdown on the 8th,” said Methsanda Sevana.