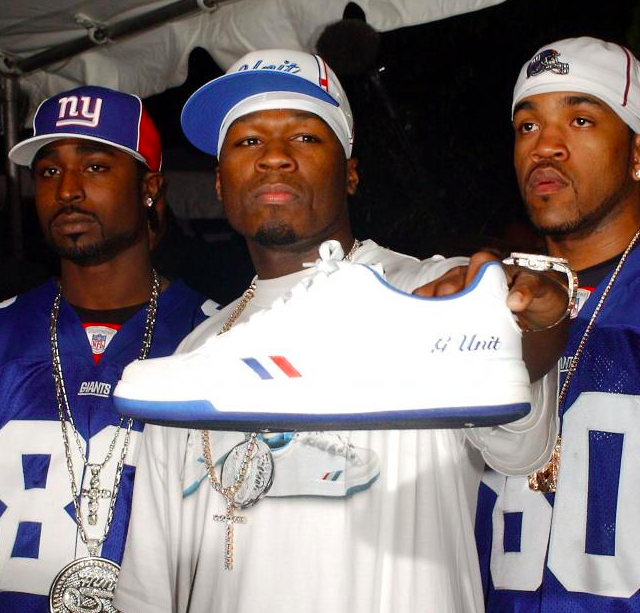 The rise of the sneaker movement: From utility to fashion statement

Sneakers. We all have them. We all wear them. Now, more than ever, we make fashion statements with them – or try to at least.

Sneakers may have been an item of utility in the past, but their value, even in high fashion, cannot be understated today. While their venerated status has been years in the building, comparing the “hype” of today’s sneakers to the sway they possessed in the past (circa the 1980s and ‘90s), would be akin to comparing the quality of blue-ray to VHS.

The very concept of the sneaker resale market is evidence of this. Take the Adidas Yeezy, for instance. While prices differ across designs, the average retail price for one of Kanye West’s most popular designs, the Yeezy Boost 350 V2, is between $ 200-220. Now, depending on the colour you want to “cop”, you’d have to shell out way more than the retail price, with the black 350 V2 going for an eye-watering $ 800 + on StockX; a fashion resale platform.

This level of demand and the reverence extended to the sneaker movement, however, has not been an overnight process. To really understand how and why sneakers have become a true pièce de réistance, examining hip hop culture, basketball fanaticism, and the innovations pioneered by companies like Keds and Converse in the early 20th century is important.

With the introduction of the rubber sole, shoes traditionally meant for sports or other athletic activity filtered down into everyday wear. The sociocultural effect of this trend was surprisingly profound, integrating itself into African American and Latino culture, as the youth flocked to sneakers as symbols of wealth and status. Given the popularity of grails like the Air Jordans or the Nike Dunks, these kicks became more than just footwear in a very short period of time.

Add to this the influence of the pervasive hip-hop culture that dominated the late 20th century and the beginning of the millennium. Take, for example, 50 Cent’s or Jay-Z’s Reebok sneaker collaborations back in the early 2000s, which really disrupted the approach sneaker/sportswear companies generally adopted when it came to endorsers. An avenue initially limited to sports stars, Reebok completely changed the game by introducing rappers to the sneaker scene.

While Reebok no longer holds the sway it once did, its contribution to sneaker fever is profound. Cut to 2019 and you have stars like A$AP Rocky, Travis Scott, DJ Khaled, and numerous others with their own sneaker collaborations. Kylie’s beau, in fact, reversed the iconic Nike swoosh on his version of the all-time favourite, the Air Jordan 1. 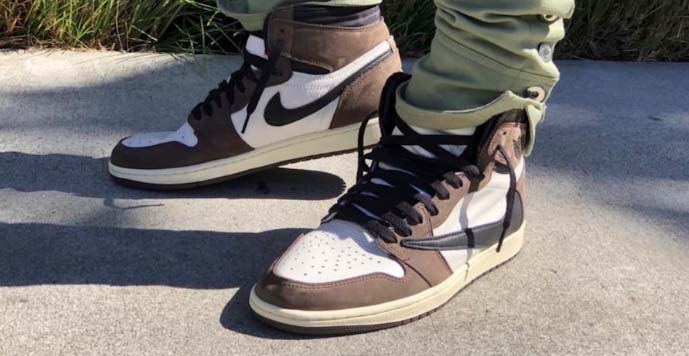 Natural evolutions, however, aren’t the only factors driving this mania. The sneaker market somewhat artificially increases the value of new releases by only dropping limited quantities of each sneaker. Thereafter, basic economics applies for the most part – as supply decreases, demand increases.

Building on this hype, high-end fashion houses have also entered the sneaker market to appeal to younger and edgier audiences. Just take Balenciaga‘s Triple S, for example. A “grail” for many hypebeasts and sneakerheads, the shoe is often a statement in and of itself.

Gucci also has its own line of must-have sneakers, with both the Rhyton and Women’s Ace designs a favourite among fashion’s elite. The company’s more outlandish Flashtrek sneakers are also making rounds among Gucci’s clientele; a chunky design, more in line with the “dad sneaker” trend that’s gripped the community.

There are numerous other examples, from Dior‘s now instantly recognisable high-top sneaker to another Balenciaga favourite, the sock-like Speed Runner. The point is that unlike almost any other footwear trend in modern history, the sneaker adds its own element into popular, mainstream fashion. 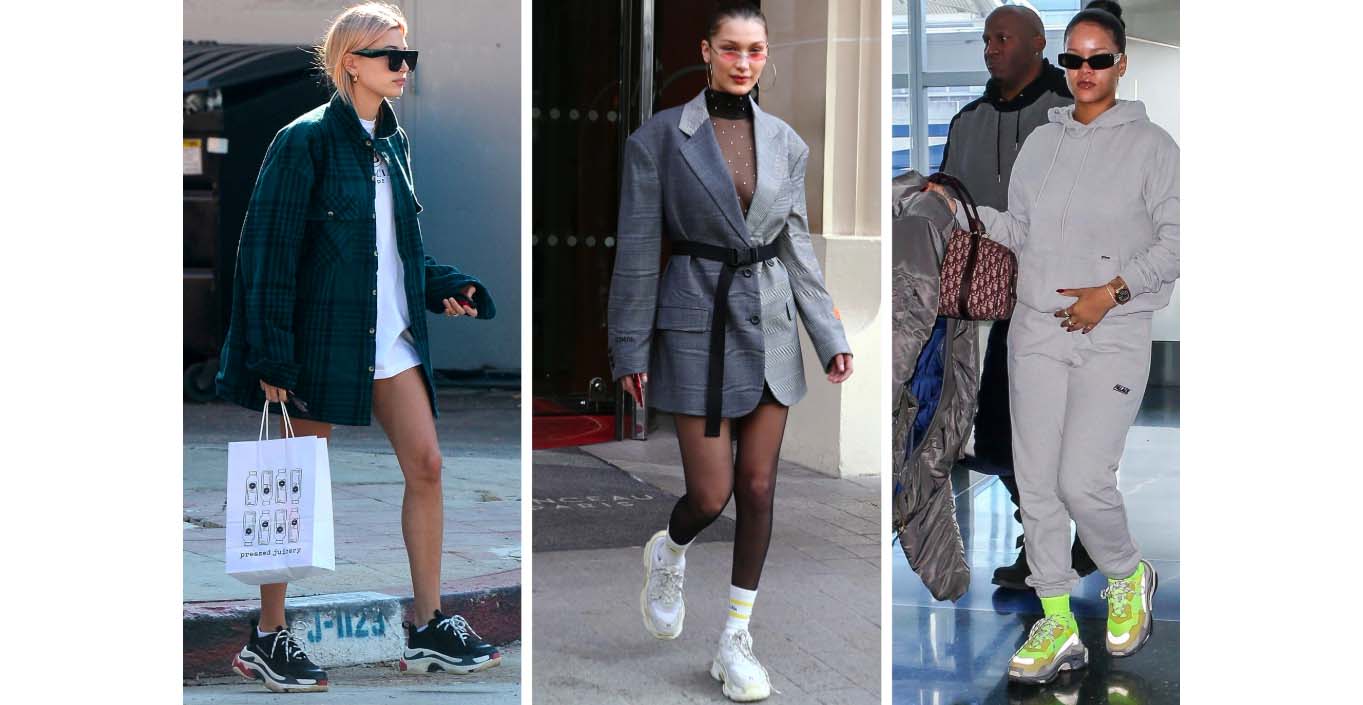 While the hype surrounding these sneakers seem to be a build-up of all the trends from the past, it’ll be interesting to see for how long they can sustain this level of interest. While sneakers will, in all likelihood, be around for millennia to come, the habit of spending a mini fortune for a pair of kicks may see its end, sooner rather than later.

Till then, sneakerheads will find themselves queuing up for days or staying up all night, just for a chance to cop their favourite kicks. For the more enterprising, hyped releases will then be resold for maybe double or triple the retail price.

As Luke Leitch recently wrote for the Economist’s 1843 Magazine, “we are living in the age of the trainer – or, as so many more people on the planet call it, the sneaker.”

March 19, 2021 byNews Admin No Comments
Costume design plays an integral role in defining a character’s story on screen while adding glamour and tone to the film itself. The costume of a character alone can convey the idea of when the film

October 7, 2021 byNews Admin No Comments
In order to tackle the devastating side-effect of cancer – loss of hair – Kumarika, a haircare brand in Sri Lanka has stepped forward with a purpose-driven campaign to address the increasing need for