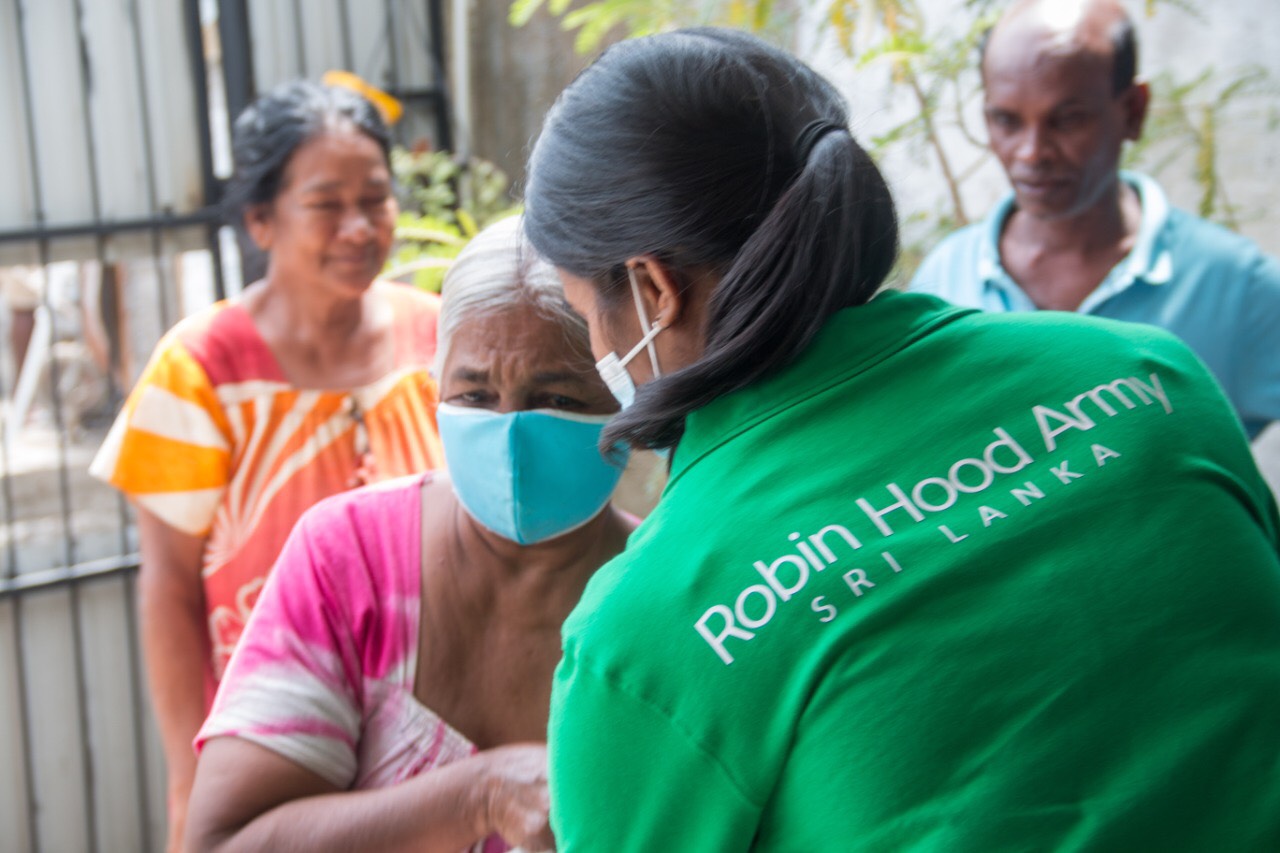 January 4, 2021 by Dimithri Wijesinghe No Comments

The Robin Hood Army is a volunteer organisation that works to get surplus food from restaurants and communities in order to give it to the less fortunate. They operate under the collective vision to beat global hunger and to use food as a medium to bring out the best of humanity.

The larger global organisation has since given way to self-sustained local chapters in 14 countries, including Sri Lanka. 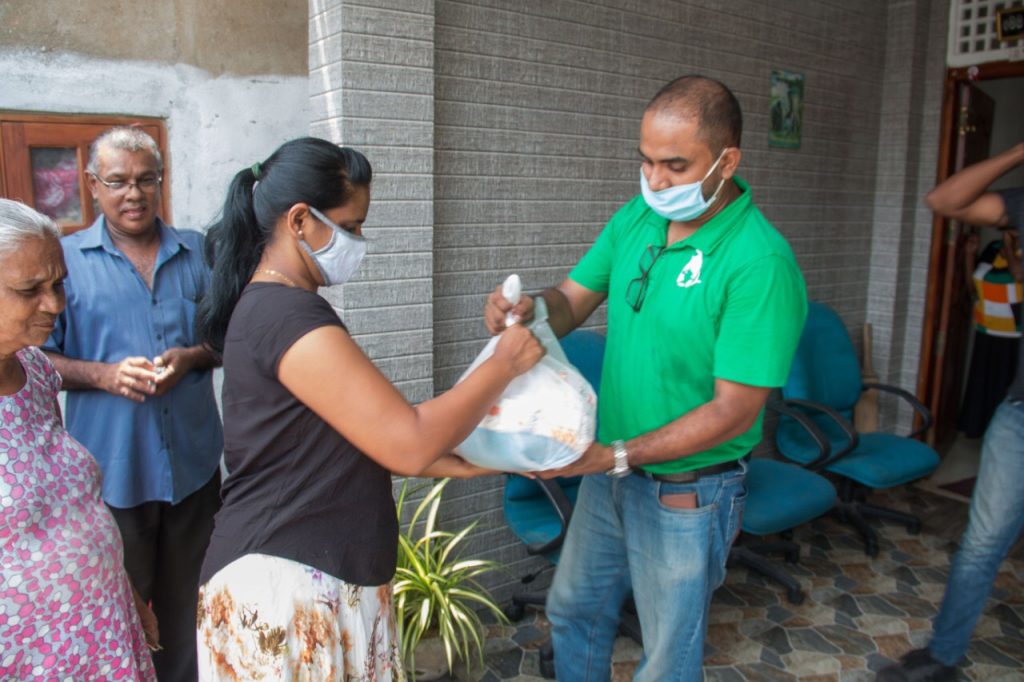 The Robin Hood Army Sri Lanka, much like their parent organisation, carries out food parcel distributions, currently in and about Colombo, in an effort to look after our local communities and in the process inspires people to give back to those who need it the most.

The organisation works under the ethos of “the challenge is not a lack of food – it is making food consistently available to everyone who needs it”, and so they operate entirely under the model of collecting and distributing, which is completely carried out by volunteers.

We spoke to Robin Hood Army Sri Lanka’s Prathiba Fernandopulle, who is in charge of volunteer management, and she shared with us some of the greater goals they’ve met during this past particularly testing year of 2020 in terms of feeding Lankans.

Within last December alone, they were able to feed 7,912 people. She shared that in addition to the daily distributions they carry out, they partnered with Sysco LABS Sri Lanka which was looking to feed 10,000 people as part of their CSR project for the month of December.

Earlier last year, the Robin Hood Army initiated their project titled “Mission 30 Million” where they fed 23.2 million people in eighth countries over six weeks in a fight against Covid-19, and in issuing a call for support in Sri Lanka in early July, Parathiba shared that they too were able to participate in this initiative with a number of volunteers joining in.

Prathiba shared that Robin Hood Army is a zero-funds organisation, noting that they do not accept donations. All they ask for is your time. She said the organisation has maintained its incredible transparency and ethics this way in focusing entirely on their mission to simply feed anyone who needs feeding.

The way they go about distributing food in Sri Lanka currently is that they have two restaurant partners – four Paan Paan outlets and Royal Bakery. On any regular non-pandemic-affected day, volunteers would gather and once the food has been collected from these outlets, they would come together at the Lawrence Road Paan Paan outlet where they would repackage all the food collected and head on their way, taking their individual routes to find anyone in need.

Due to Covid-19 restrictions, however, they do not encourage the gathering of volunteers and therefore, they have one timely pickup from the bakery itself and head straight for distribution.

She shared with us that one thing they would really love to have is more restaurant partners as the partners who have so graciously joined them happen to be in and around Colombo, limiting their distributions to Colombo. On occasions where the volunteers travel from far, they would then take some food parcels on their way back and distribute it that way.

The way they operate is that they pick up any of the excess food the bakery is most likely to throw away that day. Prathiba shared that they wish not to add any stress to the food outlet, adding that they arrive at the restaurants right at the closing time to pick up the excess.

When asked if they are working exclusively with baked goods, Prathiba said that since they are giving it to people, the food must remain fresh, edible, and safe. As such, the best items they can guarantee to hold their freshness until the end of the day are baked goods, whereas with food like rice packets and such, they cannot guarantee that safety. She added that they do receive a lot of bread and on occasions like that, since they cannot simply give people loaves of bread without an accompaniment, they would call up orphanages and network in order to distribute it to them.

She said the reason why they have been unable to get more outlets on board is that many places they’ve reached out to have said that they put all of their food together and give it to animals and that the way they dispose is in collective chunks, which is not suitable to be collected and distributed to people.

However, Prathiba said that they are not deterred and would like to extend an open invitation to any food outlet that wishes to come on board. As for those who would like for the Robin Hood Army to come collect their excess food, they would be most grateful while simultaneously extending the same warm welcome to any volunteers who wish to offer their time to join the daily distribution of food parcels.

April 7, 2019 bythemorninglk No Comments
Last Friday marked the 100th birthday of the greatest protagonist of Sri Lankan cinema to have ever lived. The honourable Dr Lester James Peries was born on 5 April to our small pearl of an island.

DisrupTech: Should I buy the new iPad Pro?

November 11, 2018 bythemorninglk No Comments
Being the era of broken promises (in the morning shaking hands with one and in the evening pledging alliance to the other), please pardon me for breaking last week’s promise of continuing my ‘Monetisi