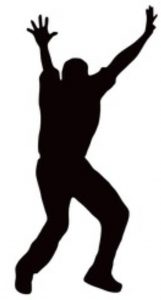 A six-footed, lanky fast-bowler from Colombo, who rose to prominence of late, has skipped the ongoing T20 League in Kandy making up a false reason, authorities suspect.

“He is showing a false injury and apparently wasting his time in Colombo while putting various Instagram posts,” a highly-placed source revealed on Wednesday (18).

“He thinks he is assured of a place in the next national tours. That may be the reason. He can skip the domestic league but he will have to do really well if he is to retain his place in the team if this is the kind of approach he has,” he added.

July 27, 2021 byRevatha No Comments
The historical snippets on the Olympics 2020