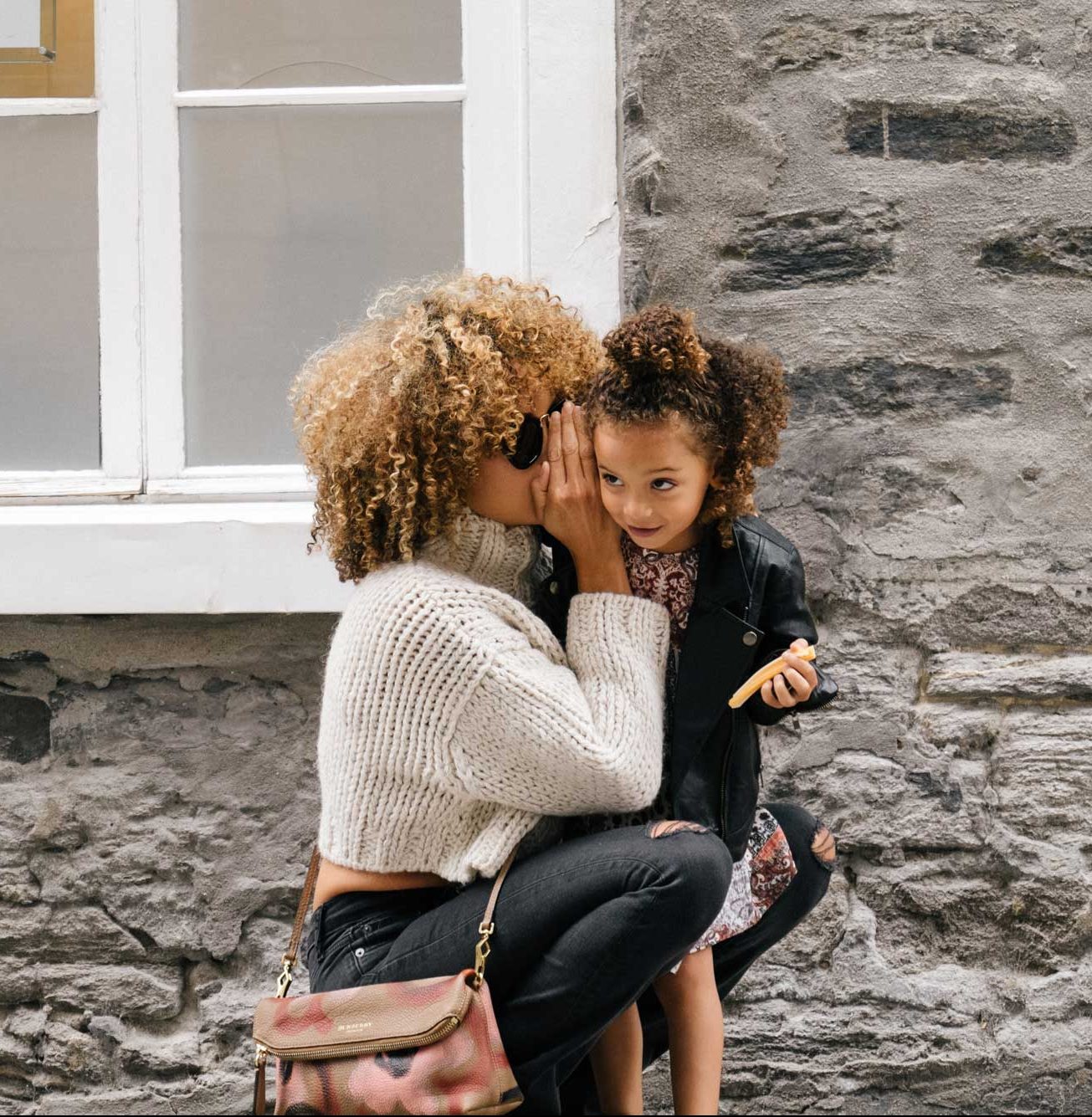 The test of sanity – The parent-child conflict

“This useless child is always out or on the phone jabbering with her friends. I don’t know what she’s doing without studying.” Sounds familiar? Every child today would agree that there is an unending war between ‘’annoying” parents and “ungrateful” children.

Parents and kids have the ability to trigger each other like no one else can. Even as adults, we are often irrational when it comes to our parents. I mean, who has greater power to annoy you and make you act childish than your own mother or father?

As Sri Lankan children, it is true that we do not have much of a say in what goes on in our lives. Our parents make most of our decisions in various aspects in our lives, like from what you eat in the morning to what you wear at night. They take care of the child’s wellbeing and basic necessities as they think their children aren’t old enough to take care of themselves and make careful decisions on their own.

Nowadays, many teenagers and young adults alike would say that their parents are quite annoying. And as they get older, it only seems to get worse and worse. The clothes you wear, the food you eat, where you  go, who you go with, your studies and grades, etc. all come within their radar. At this juncture, one should never forget the infinite number of comparisons with the academic brilliance of someone else’s son or daughter. Yes, at times, it seems you can never catch a break and the stress can even make you feel irritated and unhappy.

One main reason seen in current society is the values of the parents, which always seem to be on a collision course with their children’s values.

Especially in Sri Lanka, we have a culture where parents value studies and high grades .They want their child to be academically brilliant.

From an early stage, you are asked to study and memorise each and every thing. You are taught  that  studies and academic activities come first  and matter more than anything else. This has made children overstressed, selfish, less empathetic, and  unable to cope in society. This is due to the mere fact that they were never taught anything except how to study. Parents have contributed unintentionally by having led their children to believe that their self-worth is only measured and based on academic grades.

A sharp contrast can be seen when looking at the best countries in the world for education such as the US, Europe, the UK , Australia, New Zealand, and even the Scandinavian countries where they give importance to playing outside, getting to know nature, and engaging in hands-on activities. In Japan, during the first few years of parenting, parents are encouraged to teach children social skills before introducing them to studies. In the UK, parents are asked to read to the children at night as a family interaction instead of asking their children to do homework, which helps children build self-esteem and encourages effective communication between the parent and child.

This is somewhat lacking in Sri Lankan society, in which parents unintentionally overlook the child’s value and tend to focus only on their academic progress, resulting in zero interaction or actual family time, thus creating a barrier between parents and children.

One thing parents need to understand is that as children grow, they tend to change how they assimilate their surroundings and start developing their identities as people in society – separate from their parents. It’s completely normal for teens to create their own opinions, thoughts, and values about life, and it prepares them for adulthood. It can be seen through the way a teenager or a young adult expresses themselves through what they wear, who they admire, the hobbies they engage in, and what they are interested in as an individual.

Unfortunately, for a parent, this progression comes off as a sharp change from what they want the child to be and therefore, they tend to have a difficult time adjusting to  the “new” you. They still see you as their small kid that they have always decided things for and can’t  accept the new version of the independent, mature you. Especially in the Sri Lankan community, it is an ongoing joke for the mother to say: “Even if you are 40 putha, you will still be my little baby”, which is usually followed by the son or daughter getting  irritated.

In most families, especially in Sri Lanka, the majority of parents  tend to take some time to adjust and that can cause a lot of arguments between teens and parents. One main factor is the generation gap between the child and the parent, and it can get very irritating when they start with the usual “when I was small, we never did that…” You may want to cover your walls with posters; they don’t understand why you don’t like your kiddie wallpaper anymore.

You think it’s okay to party with your friends till late at night; they would rather have you stay at home and study. You want to buy the latest phone or the latest clothes; they don’t seem to understand what’s wrong with a “small keypad Nokia”.

In such situations, even  if  it may seem impossible at times, it’s best to try communicating with the parents about how they are making you feel and how it affects you in a stressful way. This should be  done in a respectful manner and not in a reactive way that hurts them. You must be more proactive and mature in a tense situation and let your feelings out in a mature manner which helps your parents understand and see their “little baby boy” has indeed grown up.

Also, one must understand the reason behind all the fussing and all the “annoying” things parents do. The child should step back and see the motive and intention and really understand why they are like this.

Firstly, it must  be  understood that parents have pure and altruistic intentions for the future happiness of their children. The measures taken by them are merely a tool to safeguard  us from today’s hazardous society. It must also be noted they themselves were once teens too and they are merely guiding you while drawing from their own experience. Therefore, as children, it is essential to note that all the rules and restrictions are merely guidelines that will enrich our lives in the future.

May 31, 2020 byPavani Jayasinghe Munagamage No Comments
Hello again, everyone! Another week and another country that we cover quarantine stories in. Now, although things are looking up for us here in Colombo, things are still not that great all over the wo

A brief history of Christmas

December 13, 2020 byPavani Jayasinghe Munagamage No Comments
It is finally that time of the year again. In many ways, it is the most anticipated time of the year for adolescents as well as adults. Christmas is a season that brings people together and spreads jo