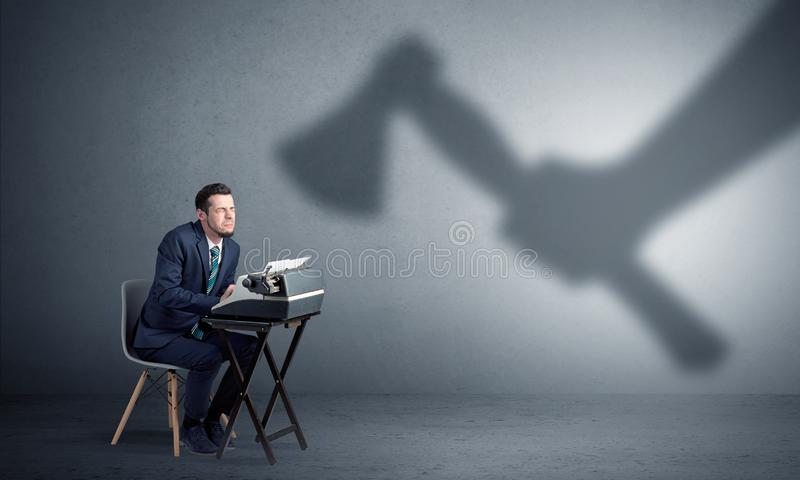 The unseen side of activism: Threats activists face in their quest

January 25, 2021 by Venessa Anthony No Comments

The environment is dying; mother nature is no longer an abundance of flourishing flora, flowing rivers, and frozen icebergs that we once knew, and that’s a fact. A lesser acknowledged fact is that fighting for the environment can now put your life in danger. Just this year alone, 212 environmental activists around the world have been killed. It’s the worst year on record since the charity Global Witness started tracking deaths in 2012.

There are also numerous people who want to make money off animals by selling them for meat, skin, and other parts that are deemed valuable. In Sri Lanka alone, there were many reported cases of rangers being killed by poachers, as they saw it as the easiest way to fulfil their selfish desires.

As The Morning Brunch spoke to a few environmental activists in Sri Lanka, they shared with us their stories behind voicing out concerns for the planet.

Senior environmental lawyer Dr. Jagath Gunawardena shared that unfortunately, death is a very common threat faced by activists around the world. He noted that by fighting for the environment, these activists are creating very powerful enemies, both from the state and non-state parties.

“Our government doesn’t want them (activists) to interfere with their plans. Corporations are also against activists as they cannot go about their own desires. Sometimes, governments also induce hate against activists, as do corporations, to prevent them from being vocal about the state of the planet.”

He added that poachers also sometimes kill activists for their own selfish interests. Suggesting a means to end, Dr. Gunewardana added: “If the law and order of the country improved, then this threat will also recede accordingly. If the system is poor, then the threat increases. There is nothing specific to be done.”

Environmental activists are one group of activists that are trying to make a change; they receive an uncalled for amount of hate, and Dr. Gunawardana questioned why the Government cannot take action against this hate speech that the Government talks about so much in every other context.

Environmentalists face many forms of threats 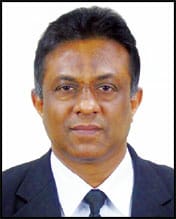 Centre for Environmental Justice (CEJ) Chairman Ravindranath Dabare stated that the threats faced by environmentalists are in different forms. “They are not limited to intimidation or death threats; sometimes, one may receive a threat over a phone call, but those are not the only threats.”

Explaining further, he informed us that environmentalists, especially in Sri Lanka, face the issue of defamation, where they are framed by those who are engaged in natural destruction through means like social media, newspapers, and various other news generators. “Even recently, there were some social media reports stating that some environmentalists demanded bribes.”

He noted that these innocent environmentalists don’t have the ability to counter these baseless allegations in terms of financial aid or even support from the relevant authorities. Some environmentalists, according to him, are subjected to litigation, where cases are filed against them for damages – for instance, if one reveals an illegal activity such as sand mining, the companies will go and make claims that their business was held up due to activities of these environmentalists and make wild accusations that the damage is running into millions, which is a way of threatening.

He also observed that these politicians’ close contacts like their bodyguards and followers also engage in threatening environmentalists by obstructing their work and messing with their family. “Even the organised environmentalists are subjected to the threat of their offices and properties being damaged. In some cases, the governing authorities have also been bribed, so this poses a great threat.” 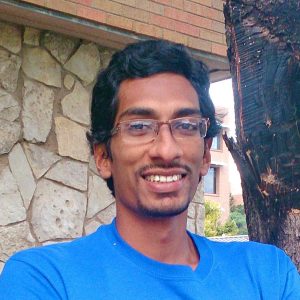 In contradiction, he also said: “When you’re putting your voice out, there are people who get arrogant seeing that.” He observed that as long as one is credible in the way one approaches an issue and stategises one’s content accordingly, one can really mitigate these threats.

He named the biggest danger when it comes to working in the field as not going off track. “I’ve seen certain individuals get emotional on certain subjects. Sometimes, they try to use content that is not factual; the danger when you prioritise your emotions over the truth is that you can easily be targeted,” he noted, adding that whatever these people say could easily be spun differently by someone else.

When voicing concern towards conserving the environment, there’s always someone who takes it in a negative connotation. Katuwawala observed that these people could get paranoid and worked up, and occasionally even get violent. “The best prevention method is to avoid such circumstances.”

He also advised conservationists and activists to notify the relevant authorities if they ever feel like someone is out to get them. “In Sri Lanka right now, many people in development are related to politicians.”

Giving examples of such an occasion, he said: “From issues relating to inlands, beaches, sinharaja, and more, there is – more often than not – a political influence.” He concluded that when fighting for these causes, one should always be mindful to stay factual, so that no one can point fingers or call you out.

The pandemic shaping our young minds

May 3, 2020 byJennifer Anandanayagam No Comments
The 2019 GCE Ordinary Level (O/L) examination results were released on 27 April, jarring some of us out of the trance we’ve been in during this semi-dystopian existence that has become our reality.