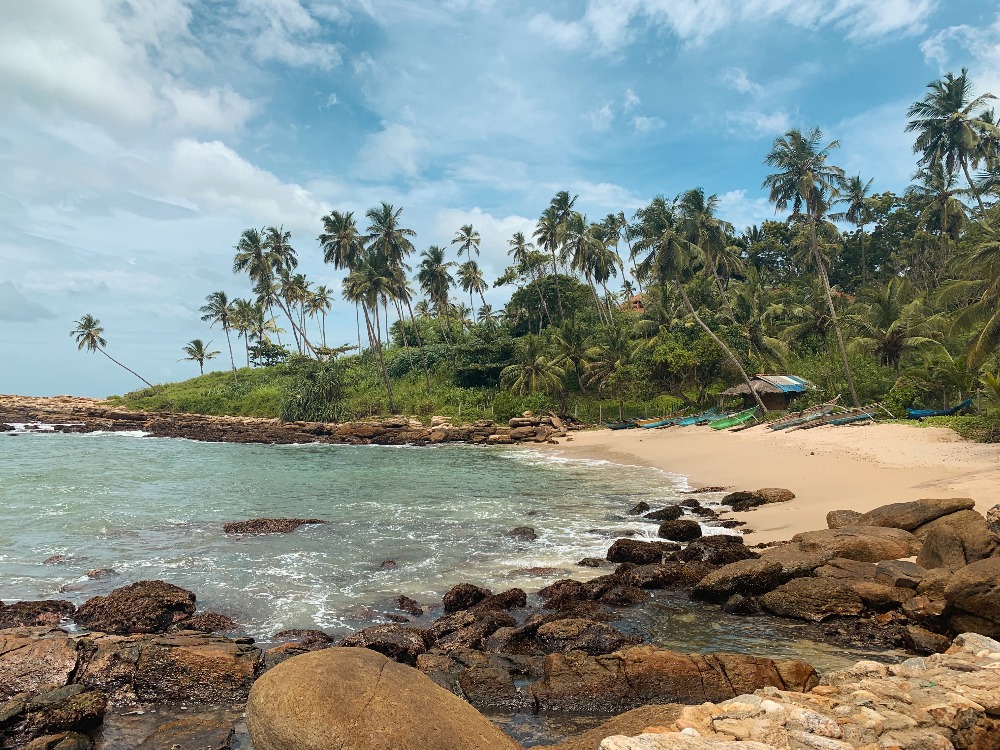 The unwelcome visitor: How tourism is bracing for a possible third wave

April 23, 2021 by Dimithri Wijesinghe No Comments

Public health inspectors are expecting the third wave of the coronavirus to hit Sri Lanka in May, stemming from the blatant disregard shown towards the health guidelines by the general public ahead of the Sinhala and Tamil New Year.

The Public Health Inspectors (PHI) Association has stated that despite several warnings, most people were seen going about their day-to-day lives in public without strictly following the coronavirus health guidelines.

However, Sri Lanka is not the only country currently in danger of experiencing a third wave, with our key tourism markets being affected by the third wave of Covid-19. Commenting on the matter, The Hotels Association of Sri Lanka (THASL) President Sanath Ukwatte noted that the Association is optimistic in attracting tourists from countries where the vaccine rollout has already commenced. He noted that despite the new wave, tourists who are vaccinated could come to Sri Lanka under travel bubbles. “The UK has vaccinated more than 30 million people via their first dose,” he said.

According to international media reports, over 33 million UK residents have received at least one dose of the Covid-19 vaccine, while about 25.7% of the total US population has been fully vaccinated.

Ukwatte shared that from what is being observed, there’s no rhyme or reason to the way that this virus is behaving. Therefore their projections, industry forecasts, and all positive outcomes are hopeful assumptions that hold no water, considering that they are ever changing.

He stated that as many countries are currently experiencing the third wave of the pandemic, many hit quite devastatingly hard, noting that countries like Canada and Australia are no longer allowing travel entirely shutting off their borders, and completely restricting travel. However, he said that with countries like the UK, which remained closed to the world for quite some time, is just now opening up; and it is likely that the UK market could reach us, which could be a positive thing when it comes to the tourism industry.

However, he pointed out there is a huge amount of concern over safety, and with the Public Health Inspectors expecting the third wave to hit Sri Lanka in May, what they are doing as an industry is looking to the authorities and the health guidelines issued officially; and to otherwise, wait and see.

Jetwing Symphony Chairman Hiran Cooray also shared his thoughts on the matter, and he said: “The tourism industry, for the last 13 months, has gotten hammered, battered, bruised, and shot at, and while in April we saw a reasonable month due to the holidays in Sri Lanka, if there is to be another lockdown, be it a third, fourth, or fifth wave, then we will die,” he said.

He said that the industry will not be able to rise again, the blow we will suffer is so immense that even at this point, the way that things are moving, it will take three to four years to recover the losses we have suffered. Unless there is someone who comes up to cushion the fall and help us rise again, there is no real hope, said Cooray, adding that things are looking far too bleak.

However, the general public and travel enthusiasts we reached out to expressed that they have somewhat come to terms with the fact that life will not be “normal” for some time, adding that they have had to make some adjustments when it comes to annual plans and trips that were waiting in the pipelines to get the green light, but with the third wave it is unlikely.

K.H. Nilanga of Hiriketiya shared that as an avid traveller and business owner who relies on foot traffic, particularly that of tourists, all he can say is that he is going to remain hopeful, while figuring out alternative forms of income, because at this point things aren’t easy.

Adventure traveller and co-founder of an eco-travel group Isuru Ekanayake shared that he cannot say anything for certain, as the authorities have not set any restrictions beyond the warnings issued to follow health guidelines, and he hopes that people would follow through, so that we can all travel without fear soon.

April 15, 2020 byJennifer Anandanayagam No Comments
If you are a fan of original Sri Lankan English theatre and miss taking in a show at Lionel Wendt every now and again, then you’re in luck, as “Hamlet at Elsie’s Bar” written by Feroze Kamardeen and d

Sybil Wettasinghe passes away at 93

July 1, 2020 byTSM Web Desk No Comments
Kala Keerthi Sybil Wettasinghe has passed away today at the age of 93.