The world of work has changed: Preparing for the green economy

The world we live in changes by the minute, even adjusting for the pandemic, and it is of vital importance that we be able to adjust and adapt to the new world. This is even more important when it comes to our young people, especially those who are about to embark on higher education or enter the job market. Many of the jobs that people, especially young people, will be doing 10 years from now have not yet been created. 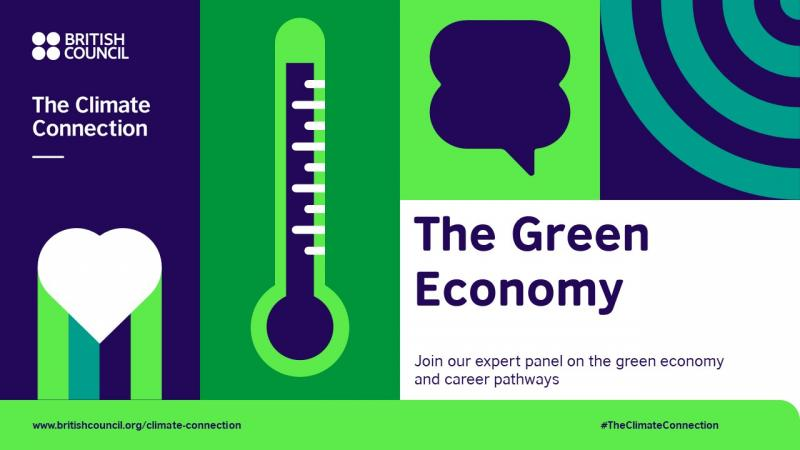 Our economy is shifting and evolving. We’re in the middle of the Fourth Industrial Revolution, and where we go from here will define how we as the human race will survive. One key shift our economy needs to make is to go green. A green economy, as defined by the United Nations (UN) Environmental Programme in 2011, is “one that improves human wellbeing and social equity while reducing environmental risks and ecological scarcities”. To put it simply, a green economy is one that is mindful, with people living and working in a way that is low carbon, resource-efficient, and socially inclusive, where everyone benefits regardless of where they live and what resources they have. 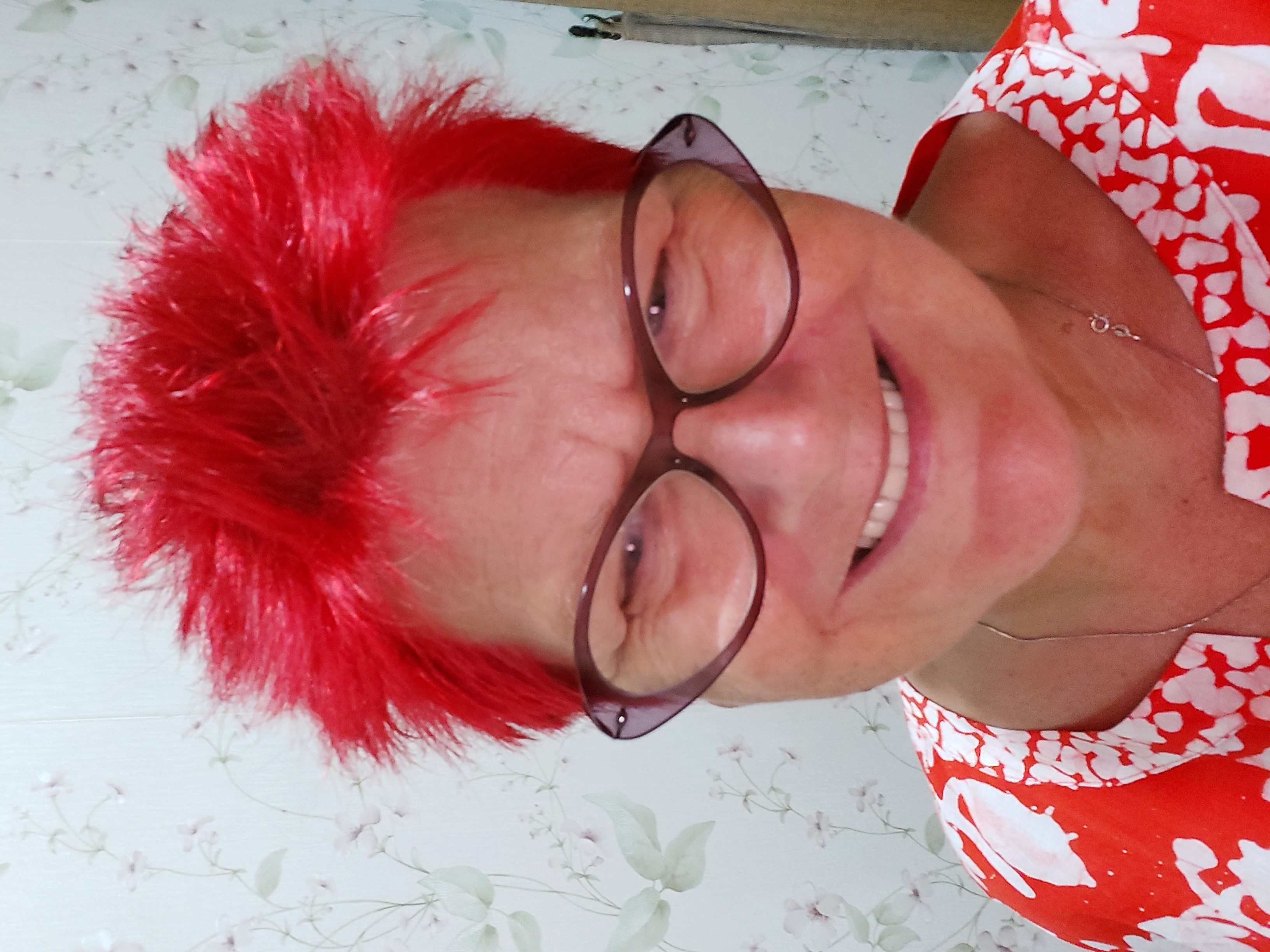 The British Council Climate Connection campaign aims to bring people around the world together to meet the challenges of climate change, through arts and culture, education, and the English language. It is about ideas, innovation, and creating real change. Ahead of the UK hosting the 26th UN Climate Change Conference (COP26) in Glasgow, Scotland, this November, the British Council is contributing to the climate change and crisis agenda through cultural relations work. From an educational perspective, British Council Sri Lanka Director – Education and English Cowcher shared that in addition to sharing resources with teachers, the British Council is also supporting young people to increase their awareness and take part in the climate change discussion and debate.

Cowcher shared that it’s very important for young people to be aware of these challenges, noting that young people are often more aware than some older people when it comes to issues surrounding climate change. In a Sri Lankan context, Cowcher shared that many of British Council’s Active Citizens (a socially active network of young leaders who lead social action projects supported by the British Council) are in fact climate change activists.

Speaking on “The Green Economy” webinar, Cowcher shared that webinar targets young people, from potential postgraduates to undergraduates to those in their final years of school, to expand on the potential careers that the green economy can offer them in. A common misconception of the green economy, Cowcher shared, is the misconception that the green economy is all about jobs that don’t exist yet, but this is not the case. Explaining the potential of the green economy, Cowcher explained that recent statistics from the International Labour Organisation (ILO) show that there are 1.2 billion jobs globally that already exist where environmental considerations are vital, ranging from the obvious industries like agriculture, fisheries, and energy sources to less considered industries like construction, tourism, pharmaceuticals, and apparel.

While traditional career options like that of a doctor, lawyer, and engineer are still very valid in the green economy, Cowcher shared that all these jobs need to be reimagined for climate change and environmental impact.

At “The Green Economy” webinar, Tourism Sector Skills Council Chair and THASL President Ukwatte is expected to speak about the tourism industry and how it is addressing the challenge of climate change, from eliminating single-use plastics to growing green tourism, to how tourism can evolve from a practical perspective to become more green.

Vocational Education Council Deputy Director General Jayalath and UGC Director – Quality Assurance Council Prof. Gamage are expected to discuss courses currently available in Sri Lanka in higher education and vocational training that can help young people qualify for the green economy of the future, as well as future plans for developing and adapting current courses, and other aspects of preparing practically for the green economy, from apprenticeships and training while studying, to placement while earning degrees.

Commenting on the importance of discussions on the green economy, Cowcher explained that the main aim of “The Green Economy” webinar and “The Climate Connection” campaign is to bring these discussions into the public domain and encourage reflection in terms of career choices other than the traditional options. “It’s very important for young people and their influencers (parents, friends, and so on) to think openly about other career options.”

Hidden cruelty in celebrating your child’s birthday at an orphanage

Margot Robbie reveals her favourite brand of tea is Dilmah

July 3, 2021 byJennifer Anandanayagam No Comments
Australian actress Margot Robbie in an episode of In The Bag by British Vogue revealed that her favourite brand of tea was Dilmah.