Thomians in control on 16-wicket day

Royal, sent in to bat first, were bowled out for 158 runs in their annual ‘Battle of the Blues’ Big Match that began at SSC, Colombo on Thursday, 7 March.

The Thomians, in their reply, were six down for the same total, 156, at stumps on day one, in this three-day encounter.

ROYAL COLLEGE WON THE TOSS AND ELECTED TO BAT FIRST 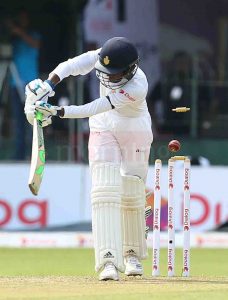 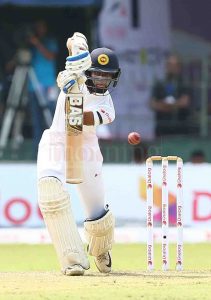 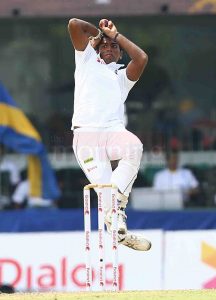 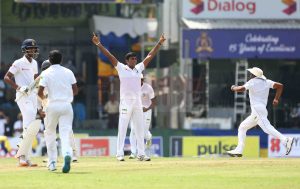 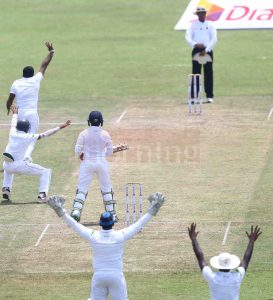 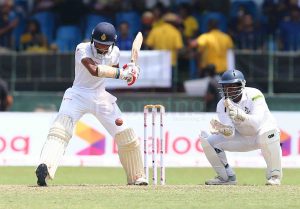 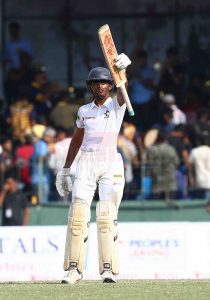 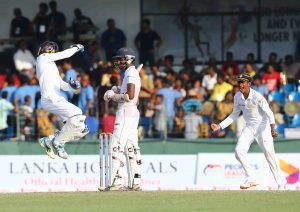 December 10, 2020 byRevatha No Comments
Final decision to be taken today