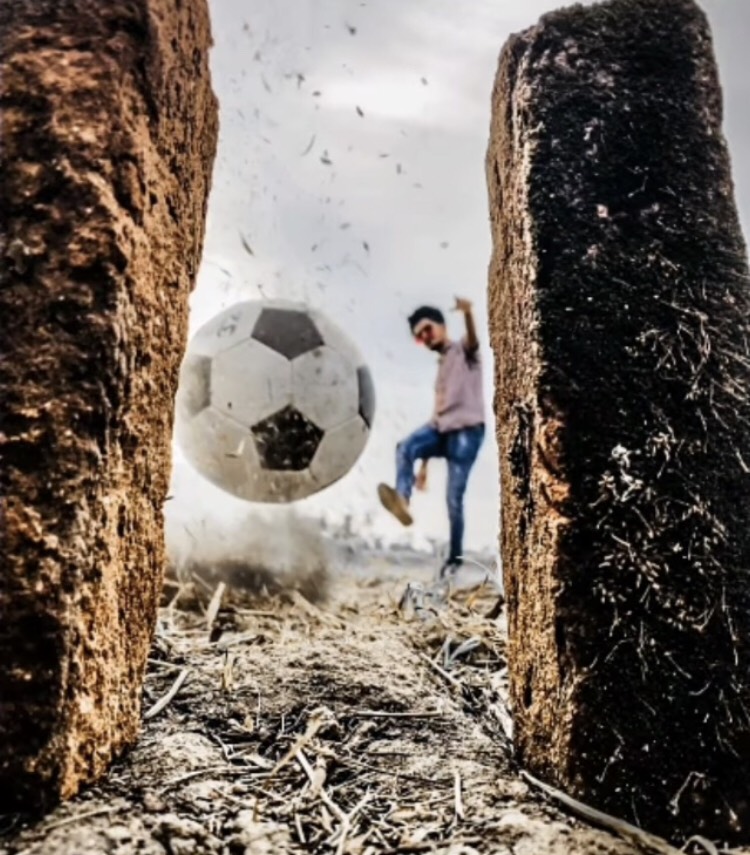 February 1, 2021 by Dimithri Wijesinghe No Comments 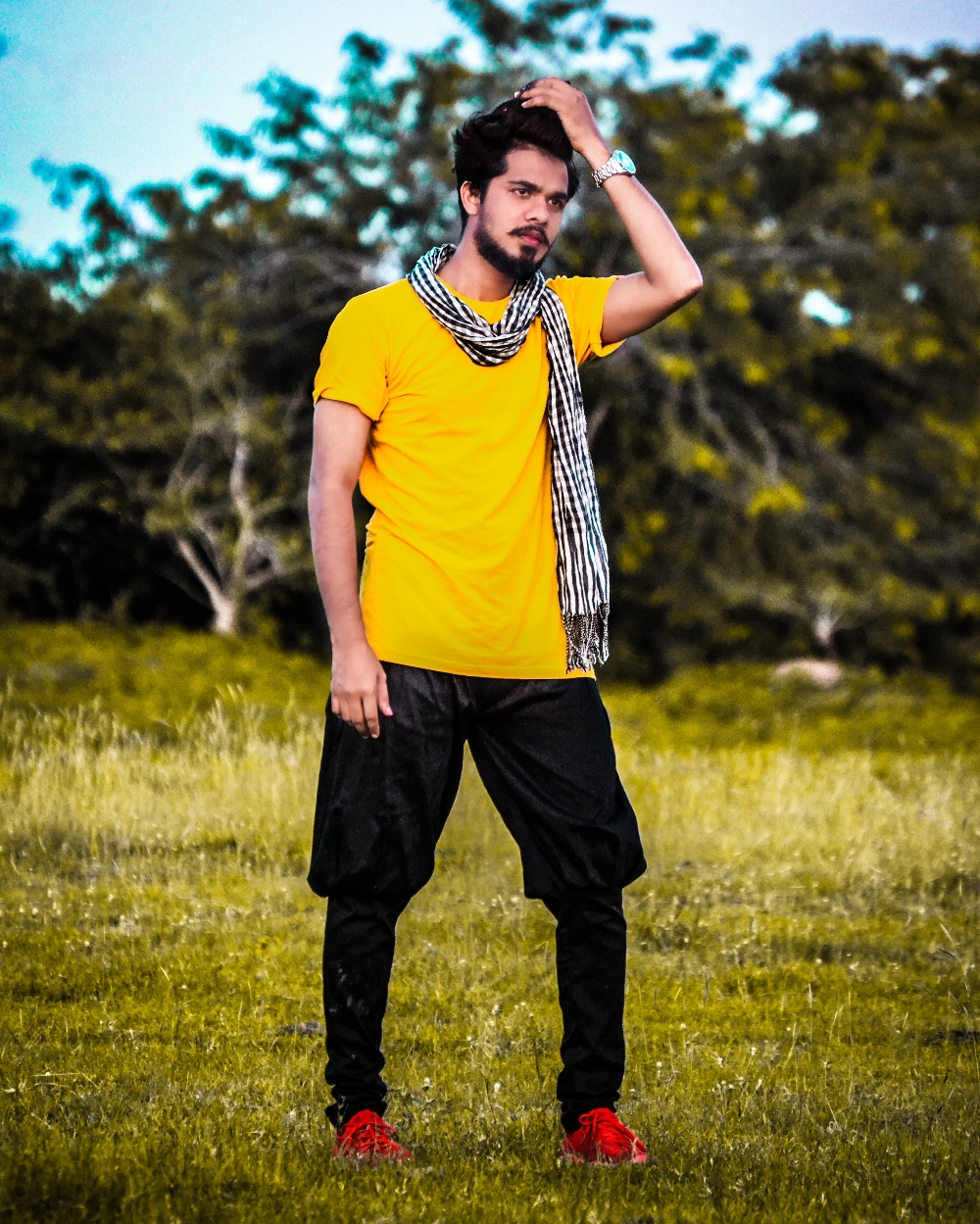 @zayn_inzi is Sri Lanka’s most followed TikTok channel, with 12.5 million followers to date, and the numbers are astronomical. Just for some perspective, global superstar Ed Sheeran has 2.1 million followers on his TikTok. Understandably, it may not be a fair comparison, but you get the picture.

The man behind Sri Lanka’s number one TikTok channel on the island is 23 year old A.L. Insumam from Polonnaruwa, who recently completed his studies at the Nahjathul Islaamiyya to become a Maulavi. Insumam, who had only ever dabbled in photography as a side hustle, has built for himself his sizeable audience by sharing tips and tricks of the trade in an easy to consume and interesting manner.

Speaking with Insumam, he shared with us that he started his TikTok channel in March 2020 out of boredom, and for about three months it was really just him posting and a few hundred people, mostly his friends and his brother’s friends interacting with his content. Insumam’s brother happens to be @dusky_boii on TikTok, the second most followed person from Sri Lanka coming in with over seven million followers.

Insumam said that he really cannot pinpoint how and when his videos began to gain traction, but after those initial first three months his channel began to pick up, largely amassing a local audience of photography enthusiasts who came to his 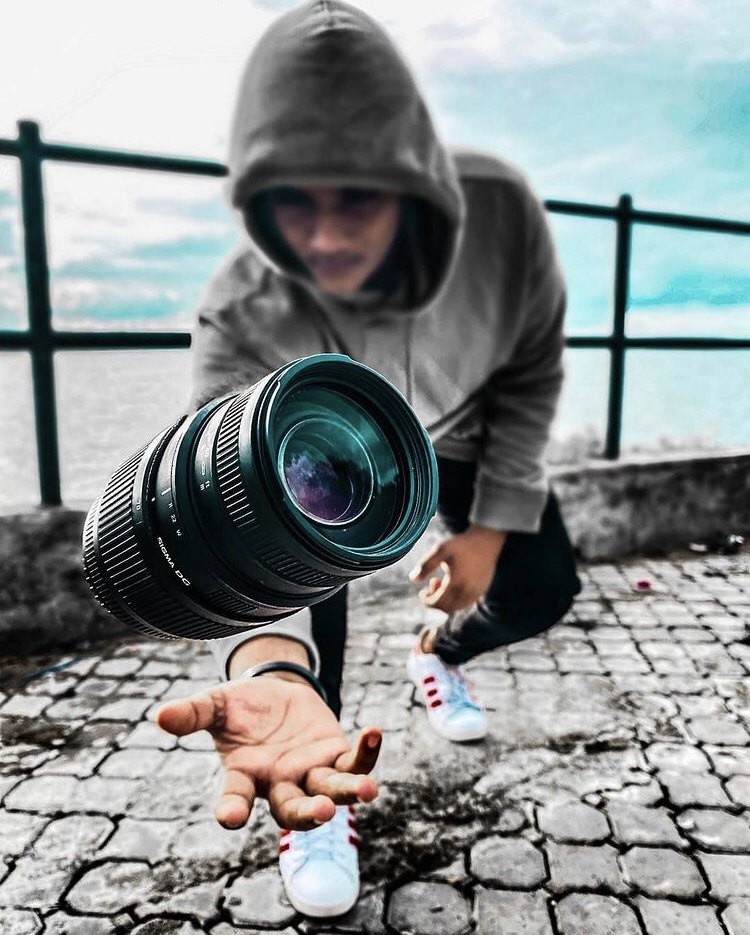 channel in the hopes of picking up some skills, and from there his channel just continued to grow. To this day, he said that he gets the most engagement from his Sri Lankan viewers, but he has also developed a large international fanbase.

He said that since he started only with the thought of it being a leisurely activity, it took him quite a while to notice the significance of the audience he was building, and only began to take note of the numbers when he started getting offers for brand deals and advertisement spot requests from various corporates who happened to have noticed his growing influence. Since he was skyrocketed into Internet stardom, Insumam has done several ad campaigns, however he said that while TikTok fame has brought him great financial incentives, what he really wishes to do is practice as a Maulavi, and completing his studies this year has been his greatest achievement yet.

We asked Insumam what it is actually like for him in real life, considering that 12 million is not a small number, and surely he gets recognised quite often. He said that he has only ever lived in Polonnaruwa, Kaduruwela Onegame being his hometown, and he is quite well-known now in his area, with many of his friends and relatives often getting asked about him whenever they travel out of town. He often gets kids from neighbouring areas coming to visit him, looking for tips and collaborations for their own channels, to share some of the eyes that are on him, and he said that for the most part he is happy to help and collaborate.

Insumam said that all credit really has to go to the people who help him create his content, from conceptualising, scripting to actually executing his close relatives who are all from the same neighbourhood they gather, go looking for scenic locations and they spend hours on end perfecting each piece of content. He also added that a lot of his success is owed to his beautiful Polonnaruwa which really does most of his work for him as it’s allowed him an endless array of gorgeous locations to work with.