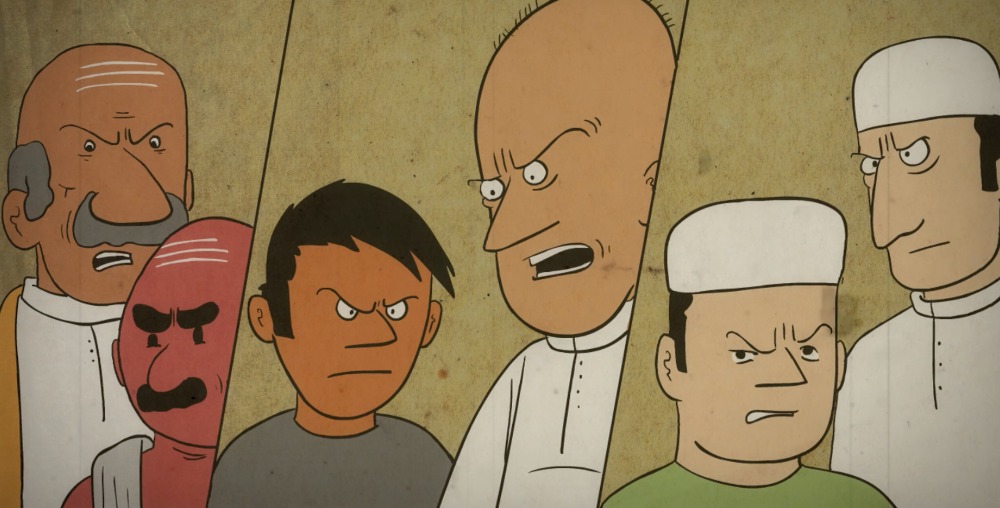 May 19, 2021 by Dimithri Wijesinghe No Comments 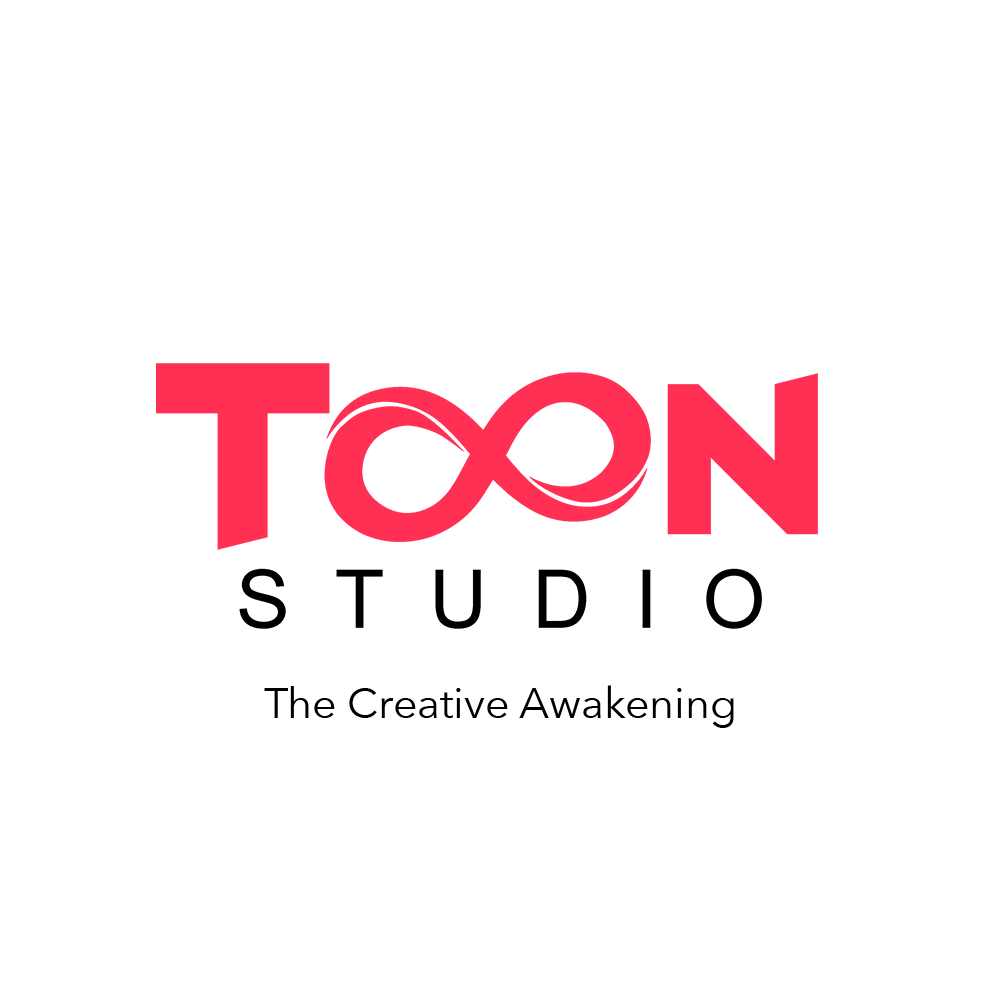 Toon Studio (Pvt.) Ltd. is an animation studio and a creative agency, officially founded in 2019 by brothers and creative collaborators Harith and Chamith Kumarasinghe.

With a primary focus on animated productions, comics, TV and radio commercials, and also social media campaigns, Toon Studio’s vision is to make a social awakening through its creative approach, giving way to “The Creative Awakening”.

Harith commented on their studio’s ethos being borne of their passion towards creativity in animation with new ideas and concepts. He shared that they experiment with various types of animated cartoon content while understanding the psyche of the audience body. 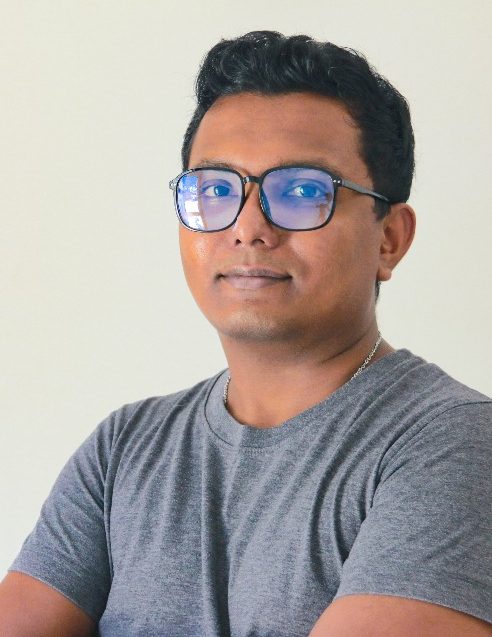 Having gained deep experience in media, creative productions, and aspects of marketing, he stated that Toon Studio is engaged in creating animated cartoons and social media content to fulfil the 2D and cartoon animation requirements of their local and International clients.

It is a lesser used method of animation in present times, due to available technologies that make it possible for animators to create animation via other means; however, those who love the craft have continued to practise this traditional form of animation, and Harith too shared that the reason for opting to follow this type of animation lies in the end product. He said it is accepted that frame-by-frame animation often produces a more realistic end product, allowing for a smoother, more believable flow of events.

In addition to frame-by-frame animations, the studio provides a multitude of services for their diverse clientele – including cartoon animation, rigging animation, whiteboard animation, explainer videos, cartoon drawings, character designing, and even caricatures. 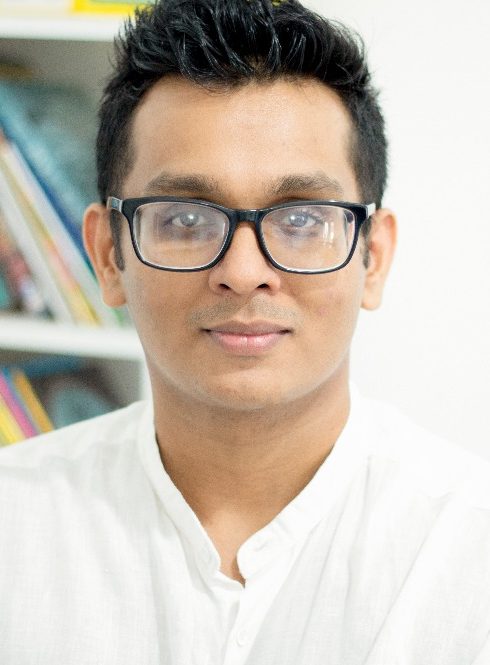 Harith also shared that Sri Lanka has an immensely talented pool of animators, so many creatives with immense potential. However, he said that, unfortunately, most of this potential is wasted because there simply isn’t enough technical knowhow to go around, no sufficient guidance, and no programme offered to hone these readily available skills.

He said that in the near future, Toon Studio is looking into providing some programmes for up-and-coming talent to engage with and perhaps learn and grow their careers – to help and provide some guidance in honing the skill and craft, and to find fresh young talent looking to enter the industry. He shared that their vision is to flower the intelligence behind every human being through the creative 2D cartoon animation and designs, adding that the fusion of conceptual art and modern technology is the best way to reach people.

He said that one notable and positive change that has come about in the wake of the pandemic has been the turn of the tide towards animation. With studios not being able to carry out certain productions with a large crew and cast, many have realised the potential animated storytelling has. He shared that even in Sri Lanka, the pandemic has directed advertisers to look at alternative storytelling devices and discover untapped potential in animation.

Harith shared that they have worked on numerous projects, which they’re immensely proud of, most of which is available on their website to take a look, including certain cartoon characters they have created like “Neo”, a character Toon Studio gave life to. He also said that they have something exciting in store for fans of comics with their upcoming comic book publication, a comic written by Amanda Wickramarachchi.

CHAPTER 3: Those early recordings at ITN…

January 26, 2021 byNews Admin No Comments
“The Bonsoir Diaries” by Kumar de Silva is a cocktail of chapters, bursting at their seams with pithy asides, a trail of faux pas, and tit-bits from behind the scenes, marinated with anecdotes..

January 8, 2019 byRandev No Comments
Becomes first-ever Sri Lankan to run a marathon on all seven continents.