Trade Finance and Investments amalgamates into Commercial Credit and Finance 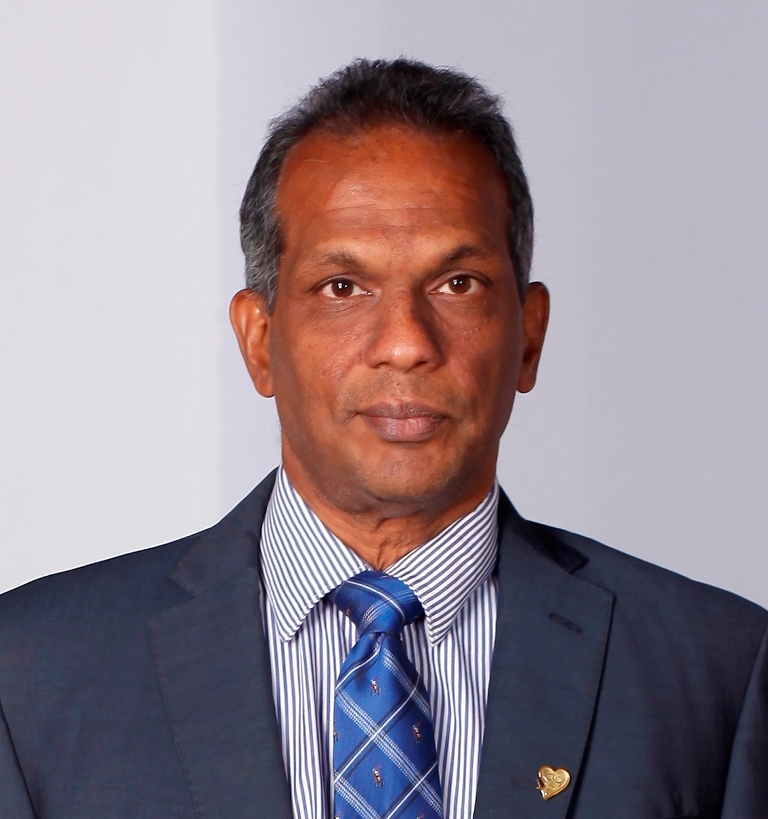 Trade Finance and Investments PLC (TFI), a well-established financial service provider in Sri Lanka for over 35 years, has been amalgamated into one of Sri Lanka’s pioneering finance companies, Commercial Credit and Finance PLC (CCF).

The amalgamation, which came into effect from 31 December 2020, was subject to the shareholders of both companies approving the said amalgamation at Extraordinary General Meetings (EGMs) held on 9 November 2020.

The amalgamation would result in a combined asset base of approximately Rs. 90 billion with a strong asset base with enhanced core capital ratios, which provide CCF with a strong base for future growth.

Furthermore, with the inclusion of TFI’s two-wheeler and three-wheeler-dominant loan portfolio into the CCF portfolio, which is also exposed to the same business line, the amalgamated company is expected to have market leadership in the two and three-wheeler lending segment in the country.

The amalgamated entity will have a branch network of 126 locations, enabling it to expand and fill in the network gaps within the CCF network and reach out to its customer base more efficiently with its range of products and high service standards.

Commenting on the milestone, Commercial Credit Chief Operating Officer (COO) Rajiv Casie Chitty said: “The amalgamation is in keeping with Commercial Credit and Finance PLC’s progressive stance in order to serve our customer base better in fulfilling their dream for a brighter future. This will enable us to penetrate into trade finance and investments, current geographical locations covered by its branch network, and gain leverage on its strengths, while introducing Commercial Credit and Finance’s broader product portfolio in these locations, thereby strengthening the asset base for the betterment of all stakeholders of both entities.”

K Seeds Investments (Pvt.) Ltd. acted as the advisor to the amalgamation process.

July 18, 2020 byCharindra No Comments
Electronics retailers across Sri Lanka have sufficient stocks to last the next few months despite the prevailing import restrictions, according to industry insiders.

June 20, 2020 byCharindra No Comments
Milk powder importers of Sri Lanka have made a collective request from the Consumer Affairs Authority to increase the prices of imported milk powder.