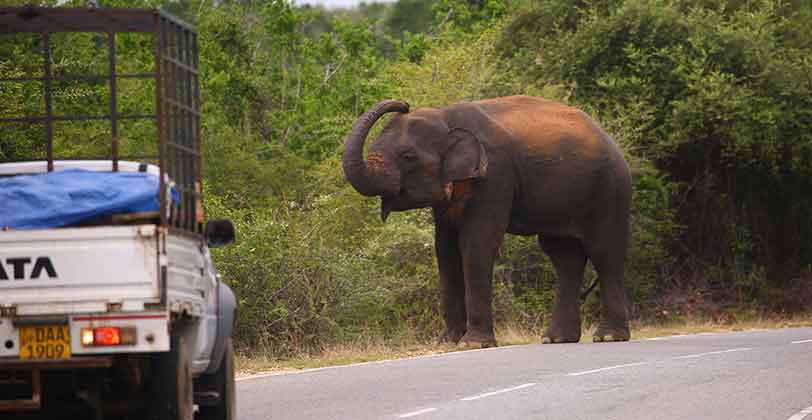 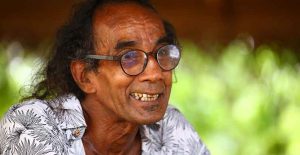 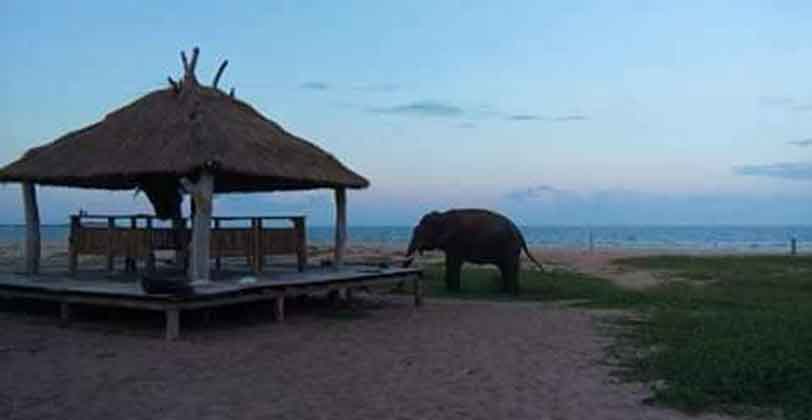 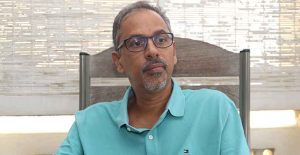 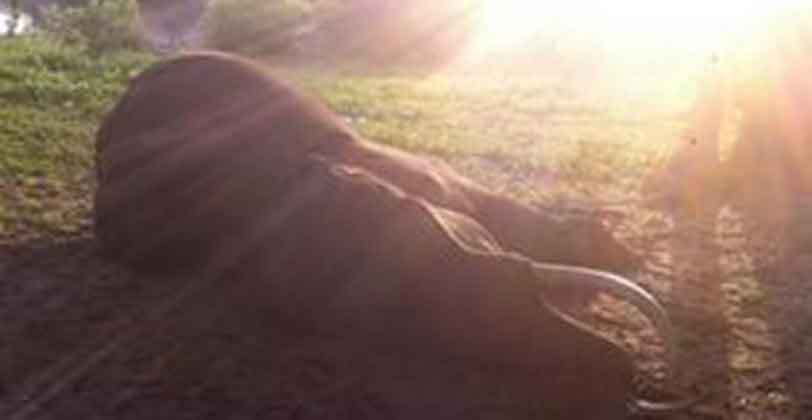 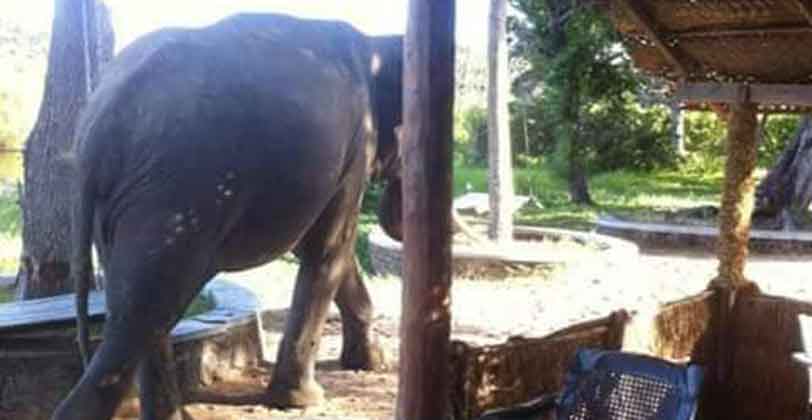 February 10, 2019 bythemorninglk No Comments
Breaking any and all sense of music conventionality.

September 19, 2021 byNews Admin No Comments
With the scourge of the fourth wave of Covid-19 in Sri Lanka, a dire need was felt to effectively manage Covid-positive patients while responding to the healthcare needs of the general public. The hea