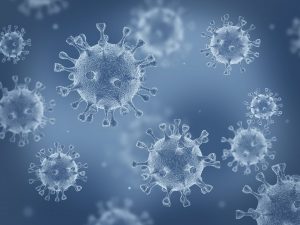 Two staff members of the England team hotel in Galle have got tested positive for Covid-19, news from Galle said on Friday (15).

Fortunately, none of the English tour party members have been in contact with the said two staffers. Therefore the England tour or the ongoing first Test at Galle International Stadium will be affected due to the unforeseen happening, reports said on Friday.

Two kitchen workers of the hotel have tested positive, according to reports that had quoted the Galle District health authorities as saying.

But it is likely that England’s preparation for the second and last Test, to be started at the same venue on Friday (22), may change due to the incident.

“We are concerned. Our protocols have been excellent and we continue to be vigilant,” a spokesperson from the England tour contingent in Sri Lanka told The Cricketer on Friday.

“We remain vigilant and respectful of the Sri Lankan authorities and we will do everything that is possible to keep our players and the general population safe,” he has added.

England returned home in the midway of a series in South Africa last month after some staffers of their team hotel tested positive.