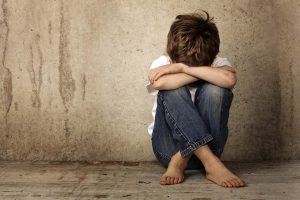 Concerns have been raised over sexual exploitation of children in Sri Lanka by the United Nations.

A UN committee has reported their concern over the high prevalence of sexual exploitation of Children, including boys, in travel and tourism.

In spite of Sri Lanka’s growing tourism industry, the UN Committee on the Rights of the Child is concerned over child exploitation and that the liability of legal persons for the offences under the Optional Protocol has not been established or envisaged.

The committee has noted that in the light of article 3 (4) of the Optional Protocol, the Committee recommends that the State party, without delay, establish criminal, civil or administrative liability of legal persons for the offences covered by the Optional Protocol in Sri Lanka.

The committee also notes that Section 2(2) of the Penal Code establishes the State party’s exterritorial jurisdiction for offences under the Optional Protocol committed by its nationals.

April 3, 2020 byTSM Web Desk No Comments
3 more patients have tested positive for COVID-19 as at 10 pm today, bringing the number of total cases to 159 in the country, Health Ministry said.