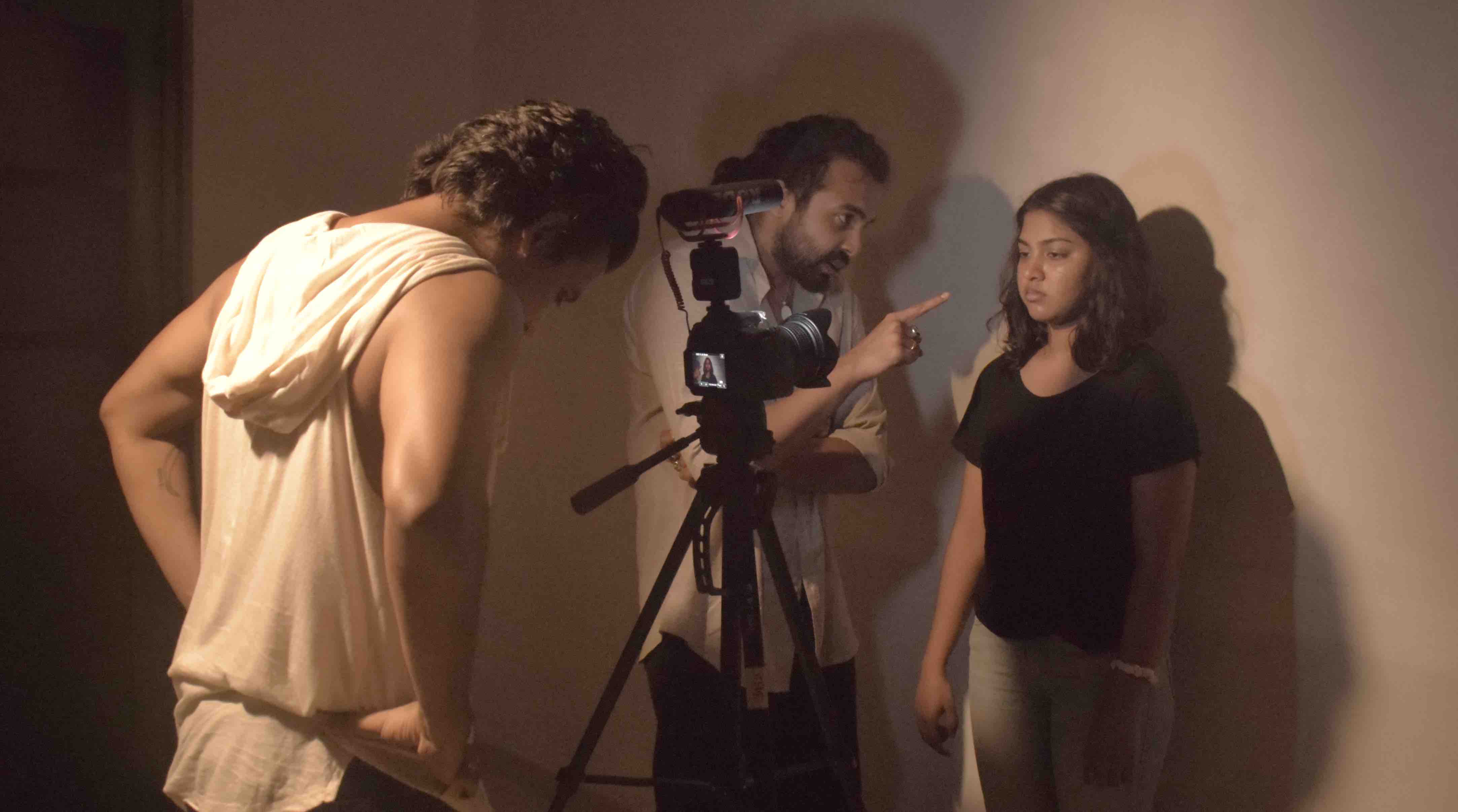 October 14, 2020 by Dimithri Wijesinghe No Comments 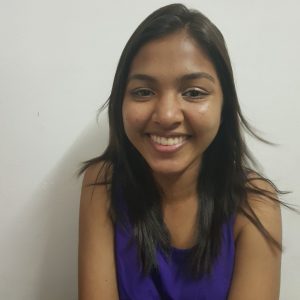 The content of the film features dark subject matter, discussing topics that are otherwise painted as taboo in our society. Written by Mad Hatter Nigel Wayne White, he shared that this was one of the first-ever scripts he had written, originally intended as a stage production. However, due to the subject matter and considering that he was still in school at the time, the timing simply did not align and so it was put on the backburner. 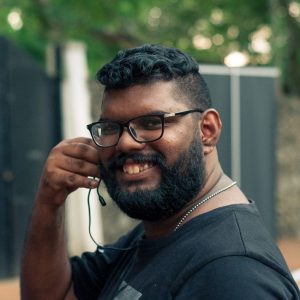 White shared that when he first wrote it, it was primarily because he wished to tell the story of a friend who had shared an experience with him, but he wished to do it in a way that wasn’t overt, and this is his way of telling that story.

When asked about why he chose to release the project at this moment in time, White shared that they really wished to carry on the momentum they’ve built up for Mad Hatters’, stating that they have a goal of presenting a couple of stage productions next year and they did not want to take a chance of an extended hiatus, despite experiencing difficulties during this time.

“It’s a topic that never really goes away; it comes in waves and we have shown different aspects. The script itself has since undergone several revisions to better shed light on these topics,” he said.

White shared that the next step for Mad Hatters’, is an upcoming project titled “Trial and Error”, and the script has been adapted into a screenplay. As there is simply no funding for a stage production, they have opted to make a film and he said that they hope to release it by late-December or early-January.

All of this led up to their theatre ensemble – three different short plays of the whimsical fantasy genre, set to be staged around March or April and they hope to present their body of works to procure funding for the production.

The cinematography for the project was done by Yaseen J. Khan. We reached out to Khan, better known as @longweekendlk on Instagram, to talk to him about his experience as the Director of Photography for his very first short film.

Khan has extensive experience in video production, having shot travel content, music videos, and such. However, he shared that he had yet to take part in a project of this nature and it just so happened that this project came his way and everything kind of fell into place. 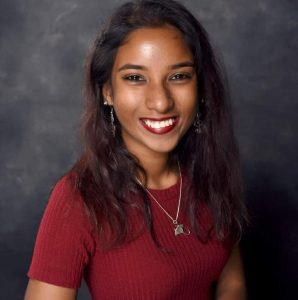 He shared that considering that this was his first time and also taking into account the subject matter, it did somewhat feel as though he was jumping into the deep end, adding that it was challenging. “The job is to create a creative visual to communicate the director’s vision,” he noted, conveying that with this type of production where it is monologue heavy and the content is deep and meaningful, there is a certain pressure on his part to capture the moment when it happens; there’s not a lot of room for retakes.

“In any ordinary shoot, when there are various technical issues or you wish to have a retake, it is no big issue. However, in this scenario, where the actors must reach within themselves to give these performances emotionally, they go to a dark place. So, when they deliver their performance, if I do not capture it, then the moment has passed and they have snapped out of it,” he said, adding that “it was a sort of baptism by fire situation”.

The Mad Hatters’ Collective was originally founded in 2017 by Nigel Wayne White and Reihan Stephen, two St. Joseph’s College old boys coming from a primarily theatre background, and the initiative has since branched out to other mediums, like film. Since its inception, starting with two theatre directors coming together, the group has grown to include a five-person executive consisting of the two founders and Nethmi Gunasekera, Kovindu De Seram, and Eshan Thilakasena, who overlook its productions.

June 3, 2021 byNews Admin No Comments
The incidence of cancer is on the rise and the world has come to a stage where each and every person, at some point of time in their lives, has been touched by someone close to us – a relative, friend

September 13, 2021 byNews Admin No Comments
On 12 September 2021, the Sri Lanka Veterinary Association (SLVA) conducted an online session on the topic of “Latest Updates on Rabies: One Health Approach” which was held as part of the SLVA’s Conti