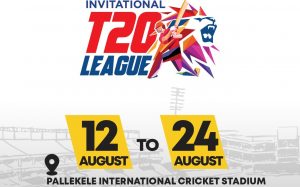 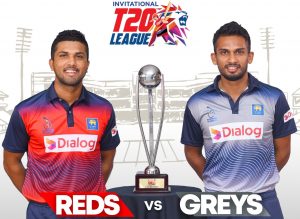 The tournament is conducted by SLC in preparations for the upcoming South Africa series next month and the T20 World Cup in October.

Disturbances by rain and Covid fears

Yet many matches were interrupted due to rain while Covid-19 fears caused postponement of some matches when the four teams had to be relocated in different hotels midway of the event.

Players to look for

Leading batsmen of the tournament:

Leading bowlers of the tournament:

September 9, 2021 byRevatha No Comments
Over to you officials

September 27, 2021 byRevatha No Comments
Our weekly feature - A quote from a legend