November 25, 2021 by Venessa Anthony No Comments

The iconic Colombo Municipal Council (CMC) building was illuminated in orange with messages of the national women’s helpline and Mithuru Piyasa hotline on 23 November to place a spotlight on intimate partner violence and encourage more women to seek help. 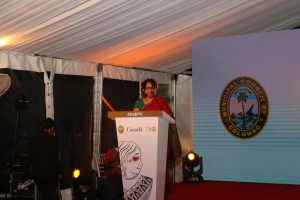 The illumination organised by United Nations Population Fund (UNFPA) in collaboration with the CMC and the High Commission of Canada, launched the 16 days of global activism against gender-based violence in Sri Lanka with a focus on intimate partner violence.

The event was held with the aim of highlighting evidence from the Women’s Wellbeing Survey (WWS), Sri Lanka’s first national survey on women and girls. The survey found that one in five (20.4%) women in Sri Lanka have experienced physical and/or sexual violence by an intimate partner. Yet, close to half (49.3%) of the women who experienced sexual violence by a partner did not seek formal help anywhere. The survey also found that one-third (35.7%) of women who experienced physical and/or sexual violence by an intimate partner had contemplated suicide; highlighting the serious repercussions violence has on the lives of women and girls. These statistics coming to light will held in encouraging more victims to seek help and ensuring support systems are available and accessible is essential for the recovery and prevention of violence against women and girls in Sri Lanka. 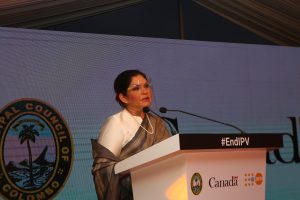 Speaking on the importance of collective action to end intimate partner violence, Mayoress of Colombo Rosy Senananyake stated that violence against women can happen to anyone, anywhere so it is vital that we talk about this issue widely. She further explained that in order to both encourage more women to seek help and to ensure women and girls are aware of the support services available to them within the Colombo Municipality and across Sri Lanka, she is pleased to be collaborating yet again with UNFPA to raise awareness on this very pertinent issue.

Highlighting the importance of policies that take the evidence of the WWS into account High Commission of Canada in Sri Lanka Counsellor and Head of Development Co-operation Daniel Joly stated that the Government of Canada is committed to supporting Sri Lanka and several other countries to end all forms of violence. “It has been a long journey but I am pleased to see the results of the WWS we supported come to light today in the form of crucial evidence. Surveys like this are an essential building block in working towards ending all forms of violence against women and girls,” he further noted. 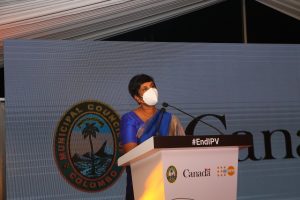 Also speaking at the event, National Programme and Policy Analyst for Women’s Rights and Gender Officer in Charge Sharika Cooray stated: “Intimate partner violence doesn’t just affect women but also has an effect on children, families, and communities at large. We all have a responsibility to end violence against women and challenge the norms that perpetuate gender-based violence.”

On the same topic, she highlighted that this is why the 16 days initiative is important for UNFPA, not just to raise awareness but to collectively call to action for an end to all forms of violence against women and girls. 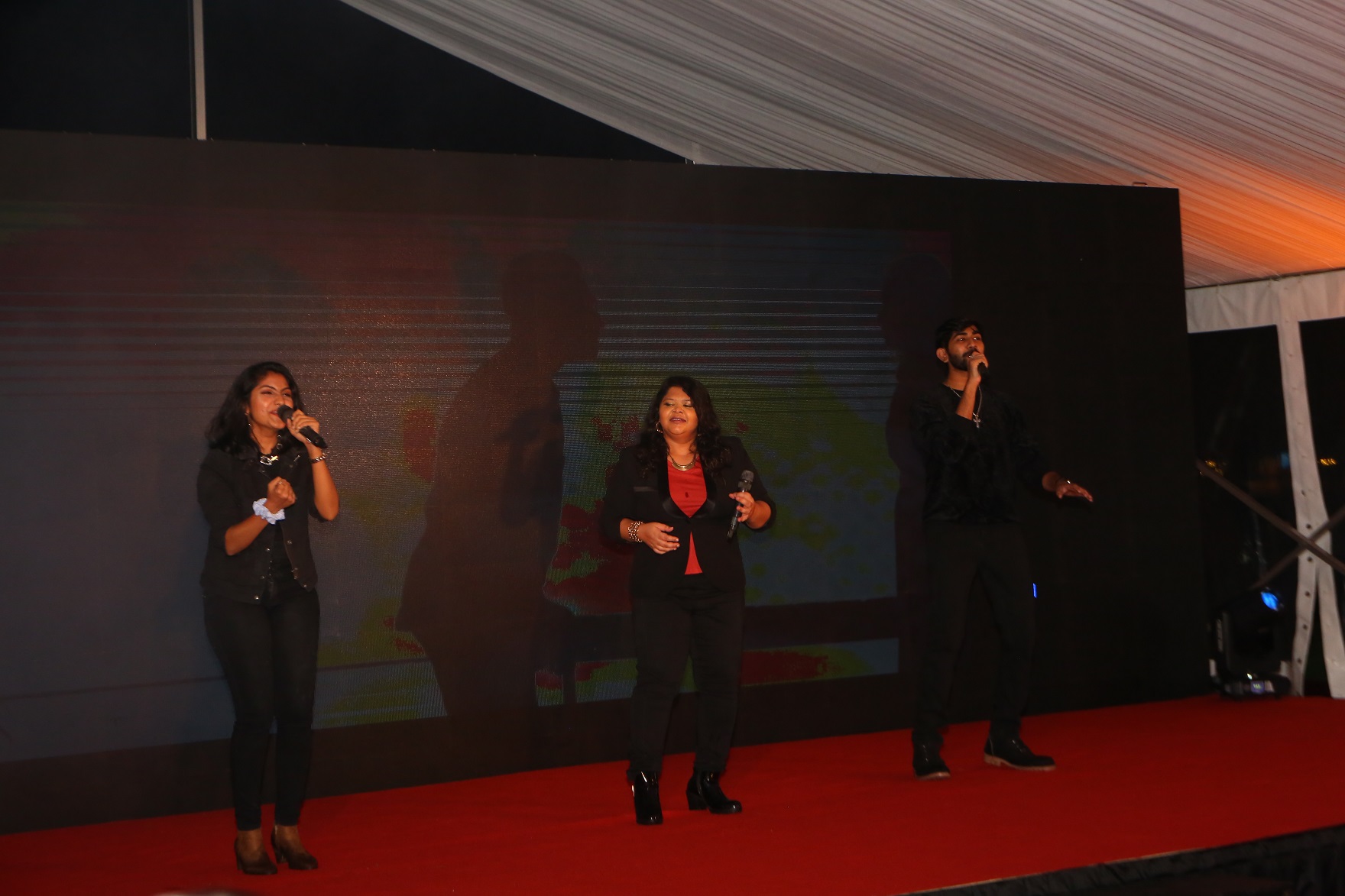 Emphasising the importance of quality support services, the event also featured a special live performance of the Nidahase song by Ashanthi de Alwis which was launched earlier this year to raise funds for women’s shelters while empowering more women to seek help.

The UNFPA will continue advocating with its partners beyond the 16 days initiative to encourage collective action to take the message of 16 days of advocacy forward to different audiences in Sri Lanka for a world free of gender-based violence and harmful practices towards women and girls ahead of the 2030 Agenda.

That’s what friends are for: Virtual event by the WMA

May 11, 2021 byNews Admin No Comments
The Western Musicians Association (WMA) is in the path of looking into the welfare of Western musicians of Sri Lanka, assisting students of Western Music, implementing minimum standards, and promoting