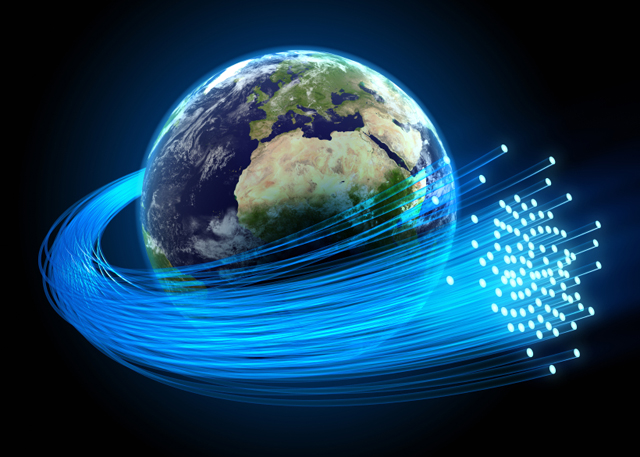 March 29, 2021 by Karen Hapuarachchi No Comments

Upon the implementation of the Telecommunications Regulatory Commission of Sri Lanka (TRCSL)’s request for all service providers to introduce unlimited internet, the Information Technology Association of Sri Lanka (ITASL) warns that the quality of the internet will plummet due to internet traffic, The Morning Business learns.

Speaking to us, ITASL President Rajiv Yasiru Kuruwitage predicted that the issues likely to arise upon the implementation of unlimited internet for Sri Lanka would be similar to those that arose during the Covid-19 lockdown.

The TRCSL recently instructed internet service providers to supply information on unlimited internet packages that may be made available to the public by April this year.

Internet traffic is the flow of data in certain network links of its constituent networks, or sometimes within the entire internet. Therefore, common traffic measurements are the total volume, such as the transmission rates in bytes per certain units or in units of multiples of the byte.

Moreover, he suggested that the relevant networks will undergo a challenge in resolving the high internet traffic that is likely to emerge due to the increased number of users utilising this service.

“My guess is that some measures were taken previously to address this issue, such as blocking torrents, because they can’t afford much internet traffic in their system,” Kuruwitage suggested.

In addition, another challenge that the relevant networks will have to resolve is the plummeting speed of the internet, primarily caused by increases in internet traffic.

Furthermore, Kuruwitage suggested that the infrastructure capacity would have to be increased in order to resolve the aforementioned challenges.

Meanwhile, the TRCSL clarified in local reports that the requested unlimited internet packages are not subject to the Fair Usage Policy (FUP).

The FUP is a policy utilised internationally by broadband providers of all types of mobile internet to ensure that every subscriber uses mobile data in moderation.

Additionally, TRCSL Deputy Director (Tariff) Nishantha Palihawadana stated that infrastructure development has begun simultaneously, where new base stations are being added along with operators investing in coverage expansion, it was reported.

June 1, 2021 byNews Admin No Comments
Amana Takaful PLC (ATPLC), in their annual report released recently, noted that the group has been able to earn a profit after tax (PAT) of Rs. 222 million, which is a decline in comparison to the PAT