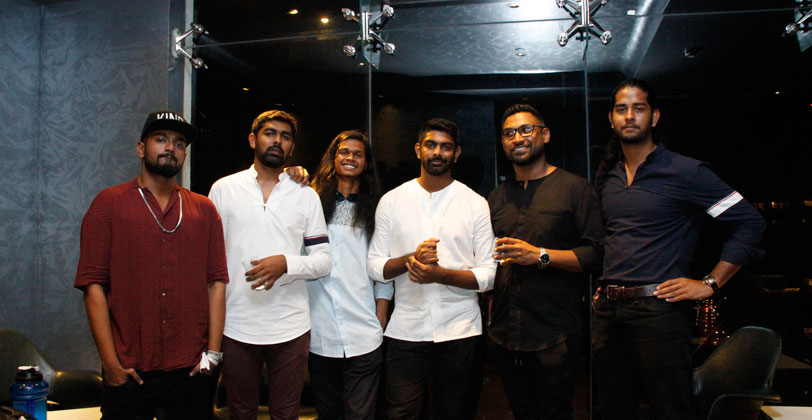 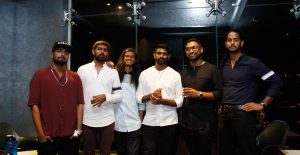 On the night of 22 February, 30 floors above the metropolitan at Elevate, the band Unscripted gave life to a three-track release titled ‘To You’.

The live extended play record initially began as three single tracks by the band of six. After the encounter with their present producer, Mike De Silva, who encouraged them to conduct a live recording in the studio circling around their album, the band accepted the offer, very much ready to release something extraordinary into the world.

After the release, the record was made available for viewers on YouTube and has already obtained over 600 views within the span of just three days. The release, which contains song in the form of a video recording in the span of 30 minutes, was witnessed for the first time by a sold-out audience at the rooftop of Access Towers.

The launch was also graced by three more bands and a DJ, namely: Q and TheBand, Mike and The Gang, Clifford Isaac, and the DNM Crew, who ignited the launch with their various genres of music setting the mood in preparation for Unscripted’s long-awaited launch.

KK, the lead in the band, told The Sunday Morning Brunch that when the other groups heard about their launch, everyone got together and wished to be a part of the celebration, to which Unscripted was more than happy to oblige.


The Sunday Morning Brunch took time to speak to KK, who said: “This live release has got a lot of bottled up emotions we had which we put into song. This album is three songs, commencing with the song ‘Untitled’, our best effort at a recollection of reality. The second track titled ‘To You’ is a story more than a song, dedicated to all of our loved ones that have now passed on.

“Finally, it ends with ‘Awry’, a song that revolves around tackling the topic of uncertainty in the world. This entire launch was actually a letter to our younger selves pertaining to the mindset we were in then and what we are emerged in now.”

We also spoke to Charith and Shane, the drummer and vocalist of the group, respectively, who had a few words of their own to say about the event: “It’s from our hearts out to the world. This is a really personal project that we are releasing here today. It’s more like a note to ourselves and that’s one main reason as to why we titled it ‘To You’.

“It’s a different kind of EP launch and not what you would usually see because three music videos have been included in the entire track, as a whole. We are beyond overjoyed about the turnout today and feel very blessed about all the support that was given to us in making this event a success.”

When we questioned the band as to what they expected after the release, they shared that the record will soon be made available on Apple music, Spotify, etc. so that a higher number of listeners are able to access it. They said that the only hope they still had was for the album to be heard and understood from as many loving fans as possible.


The Sunday Morning was the official print media sponsor of the event.