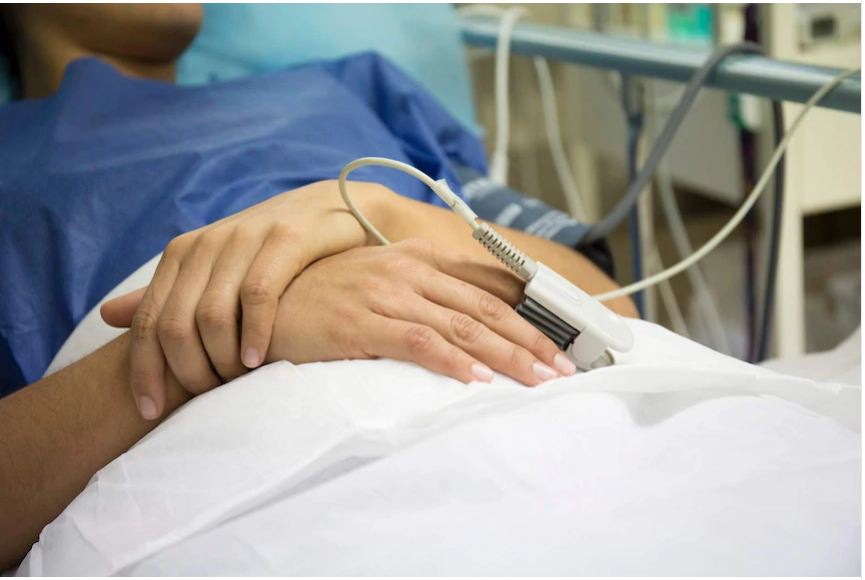 Sri Lanka is a country with a rich culture, heritage and history. We boast of a highly intellectual population, with eminent Sri Lankans at the forefront of many industries globally. We also boast of a 91% literacy rate.

However, knowledge and awareness remains appallingly poor in sexual and reproductive health. It appears that this lack of knowledge and understanding has more often than not led to disastrous results, mostly in the adolescent population.

Furthermore, the access to information and sanitary products have been far from equitable, so much so that even in suburban areas some women still use folded pieces of cloth as a substitute for sanitary napkins, and they reuse these in some cases.

When working as a house officer in a gynaecology and obstetrics unit in the periphery of Colombo District, I came to face the stark reality of the actual situation of the knowledge and perceptions of sexual and reproductive health.

In one instance I came across a young lady from a rubber estate who was pregnant for the first time. 35 weeks into her pregnancy she had started bleeding vaginally and had experienced abdominal pain. However, she did not take this seriously and only presented herself to the hospital when the pain and bleeding was progressively worsening. She had not understood the significance of the pain and bleeding.

This midnight admission to the antenatal ward woke me from my slumber as I was on-call that day. This particular lady was screaming in pain and the cloth she was wearing was soaked in blood. I rushed her to the ultrasound scanning room after quickly instructing the nursing officer to send blood for cross matching as she looked white as a sheet, pale from all the blood loss.

Even as I said the baby’s heart was not beating anymore, the parents still did not realise what that signified. This was not due to lack of enthusiasm to deliver a healthy baby, but purely due to the lack of knowledge and understanding.

In conducting antenatal clinics, we come across many women presenting late in their pregnancy for the follow up clinic, by which time inadvertently many complications have set in. Many expectant mothers present with high blood pressure or high blood sugar, which is caused by the pregnancy itself and can be detrimental to the pregnancy.

A stern word is always said in our efforts to stimulate enthusiasm and encourage these mothers to present themselves for a scheduled follow up, but in response their stories make our hearts sink. Most mothers work as manual labourers in tea or rubber estates in this periphery of the Western Province. They do not have paid leave to attend clinics, they are mostly daily wage earners who lose an entire day’s salary if they come to the clinic, some don’t even have the money to pay for the bus. Some have to travel a good 10 kilometres by foot or pay Rs. 500 or more for a three-wheeler to reach the main road to catch a bus to reach a tertiary care hospital where facilities for antenatal screening can be done.

We come across many teenage pregnancies purely due to the lack of knowledge about safe practices and contraception. Inadvertently these teenage pregnancies present to the hospital following a course of ill-advised action to terminate the pregnancy which affect both the foetus and the mother.

The abortion rates in Sri Lanka are steadily rising and it is estimated that approximately 1000 abortions take place each day in the island. Sri Lanka has strict abortion laws and only permits an abortion if there is an imminent threat to the mother’s life.

However, backstreet abortion clinics are doing a roaring business and more often than not the patrons of these clinics end up in hospitals with complications arising from these abortions.

Sri Lanka with its strong religious background is far from legalising abortions. However, proper knowledge dissemination regarding safe sexual practices and contraception can prevent most of these heinous acts.

It is true that the hospitals, MoH officers, and midwives do a tremendous job in maintaining delivery of healthcare and knowledge to expectant mothers, and adolescents.

Midwives are well-trained and provide general preventive services such as advice on family planning, reproductive and sexual healthcare and child health.

This has resulted in a steady decline in maternal mortality and Sri Lanka has one of the lowest rates in the region. In 2017, there were 36 deaths per 100, 000 live births compared to 145 in India and 173 in Bangladesh.

However, the access is still far from equitable in rural and suburban areas.

In addressing awareness of sexual and reproductive health in Srilanka, a woeful picture is painted when analysing the statistics. In a survey done to study attitudes and behaviours regarding sexual health among adolescents it was found that a minority (34%) discussed sexual issues with parents and that health professionals are the preferred source of sexual information (32%) rather than parents (12.5%) or friends (5.6%).

Less than 1% demonstrated satisfactory sexual and reproductive knowledge levels. 1.7% were sexually active (30 boys vs 5 girls), the majority with same age partners. 57% used contraception at first intercourse. The study also revealed that 10% of in school and 9% out of school adolescents had homosexual relationships. Further, it disclosed that the age of sexual initiation was 15.3 years for males and 14.4 years for females, and that adolescents had low knowledge of contraception and STI/HIV.

A recent attempt to introduce sexual education to the school curriculum was met with an uproar from certain sectors and religious communities in society. Sri Lanka is rich in its multicultural and multi-religious ethnicities. However this culture will not be destroyed or Westernised if proper guidance and knowledge is given from a young age. This uproar is misguided and sexual health knowledge is imperative to be disseminated among the youth of the country.

The Ministry of Health along with the Family Health Bureau and National Child Protection Authority are continuing to do a wonderful job in the dissemination of proper knowledge in society. However there still remains a massive gap in the knowledge and attitudes that must be filled.

The Arka Initiative is an organisation that addresses sexual and reproductive health issues in Sri Lanka comprising young professionals. They have been doing some tremendous work in creating awareness and making necessary steps to make possible equitable access to sanitary products.

The Arka Initiative has recently been making waves and commendable headway into addressing these issues.Their main focus is on community and grassroots work in rural parts of the country and giving people the resources needed to better their lives. This group is led by a group of young doctors, psychologists, researchers and lawyers.

They have recently partnered with the Hemas group and Fems, a leading manufacturer and distributor of sanitary napkins, Dilmah and Merrill J. Fernando’s Charitable Foundation and Sarvodaya is to introduce low cost sanitary pads to unexplored markets and conduct menstrual health sessions for large groups of women.

Furthermore, they have partnered with Selyn Fair Trade in creating awareness sessions on sexual and reproductive health to women and to promote new reusable cloth sanitary pads.

The Arka Initiative is also in the process of importing their own sanitary pad production machine to create a business venture in their efforts to bring about equitable access to sanitary napkins in Sri Lanka.

These kinds of ventures give back up support to the government in their efforts to create awareness and distribution of resources. Thus, it is an example for many to follow and support, and we as a country should move forward in this aspect by “untabooing” the issue of sexual and reproductive health and introducing a comprehensive programme in delivering essential knowledge about reproductive and sexual health from a very young age. By doing so we as a community can minimise the knowledge gap about sexuality and reproductive health and in turn reduce the disastrous effects caused by this knowledge gap.

(The writer is a medical officer currently attached to a government hospital. His experience spans across the medical profession as a medical practitioner, and across the pharmaceutical and surgical equipment industry. He also possesses an MBA and a Diploma in Economics. Having represented his university rugby team in international tournaments, he also has a special interest in sports medicine)

Sub judice and law of contempt in SL: Lack of statutory recognition for constituent elements, SC

March 1, 2021 byNews Admin No Comments
Although contempt of court is recognised as an offence, its constituent elements have not received statutory recognition, and therefore what would constitute contempt in the eyes of the court would..

Railways Department ready to get back on the rails

October 24, 2021 byNews Admin No Comments
Main, Puttalam, Kelani Valley, and Coastal lines greenlit to operate
Only those with season tickets to be allowed to travel