US not happy over Shavendra’s appointment 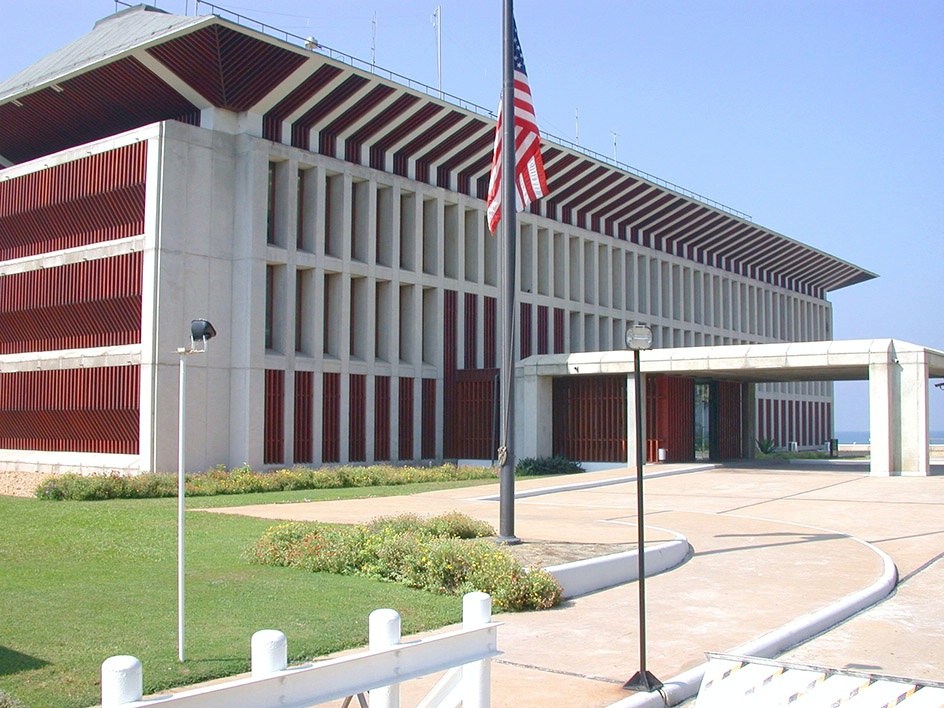 The United States is deeply concerned by the appointment of Lieutenant General Shavendra Silva as Army Commander.

The US Embassy in Colombo said that the allegations of gross human rights violations against him, documented by the United Nations and other organizations, are serious and credible.

“This appointment undermines Sri Lanka’s international reputation and its commitments to promote justice and accountability, especially at a time when the need for reconciliation and social unity is paramount,” the US Embassy in Colombo said.

April 23, 2021 byAazam Ameen No Comments
The United National Party called upon the Government to focus on reviving the tourism industry in the country before they attempt to amend the Tourism Act.