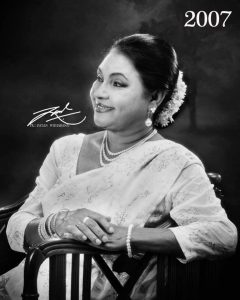 Veteran actress Miyuri Samarasinghe has passed away at the age of 81, family sources said.

The artiste is well-known for the roles portrayed in numerous tele-drams and movies including Madol Duwa, Yasa Isuru, Viragaya, Yuganthaya , Yuwatipathi , Maruthaya and Bhava Duka.

October 31, 2018 byThe Sunday Morning No Comments
The Catholic church in Sri Lanka has raised concerns over the political crisis in the country.

Foreign workers were not brought to factories after COVID spread: Wimal

October 20, 2020 byCharindra No Comments
The Minister of Industry Wimal Weerawansa stated in Parliament today (20) that no workers or technicians have been brought to factories under the Ministry of Industry from India or any other country.