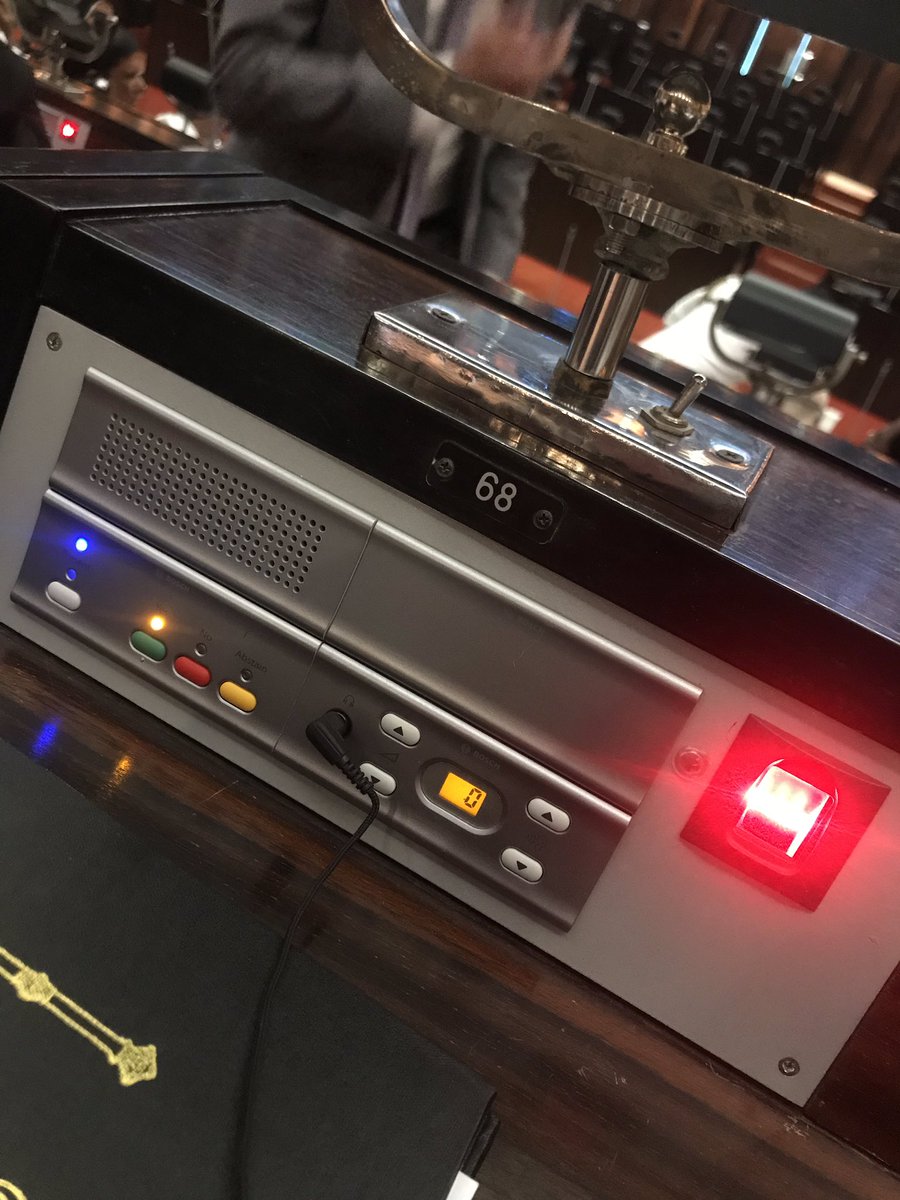 A vote on the nominations to the Parliament Selection Committee (PSC) was passed with 121 votes in Parliament today.

The vote was taken after all Government members walked out of Parliament today.

UNF member Chatura Senaratne was not in Parliament at the time the vote was taken.

January 22, 2022 byNews Admin No Comments
Modern American history can be defined by several speeches by some of the most influential presidents that the last century has known. These include, but are certainly not limited to: Reagan on the 40

April 30, 2022 byNews Admin No Comments
The Cabinet of Ministers has last week given the green light to a proposal submitted by the Ceylon Electricity Board (CEB) to develop the country’s electricity transmission network and grid capacity b