July 21, 2021 by Dimithri Wijesinghe No Comments 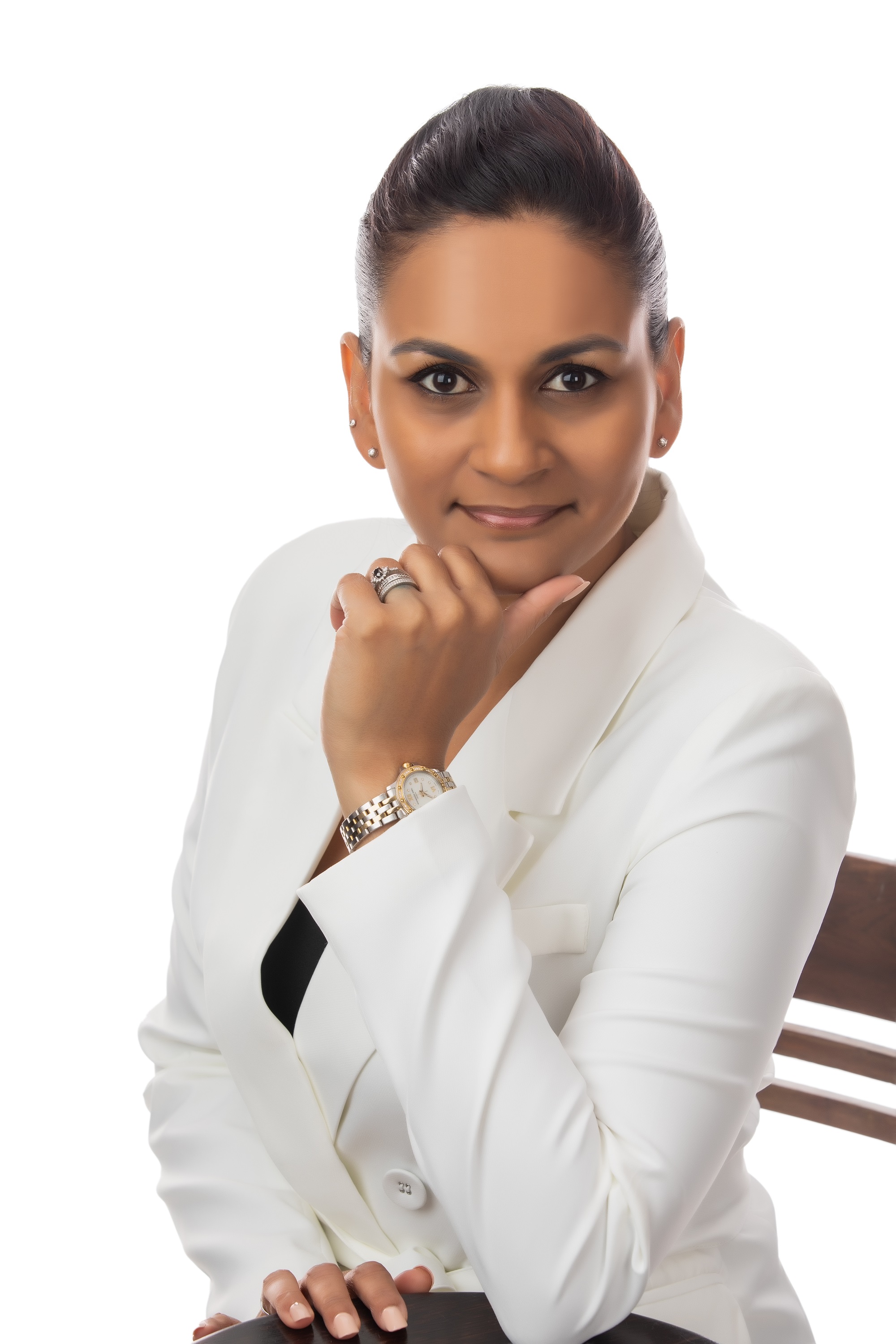 It was recently announced that the American Chamber of Commerce in Sri Lanka (AmCham Sri Lanka), represented by its Head of Secretariat Vrai Raymond, was appointed as a Vice Chair of the Asia Pacific Council of the AmChams of Asia Pacific (AAP).

Speaking with Raymond about AmCham Sri Lanka’s role as appointed, she shared: “The primary mandate and goal of AmChams across the globe are the facilitation and development of business between the US and their host country; operationally, we support member companies in this objective – that is, US companies branched in the host country as well as host country companies doing business with the US. Given that the AAP is an umbrella organisation of 28 AmChams across the Asia Pacific region, our mandate as it were, is to support the member companies in all these 28 countries in their bilateral trade, investment, and business relations with the US.”

She shared that AAP has over the years operated as a support network – providing the executive directors or CEOs of the various AmChams with a regular forum to share and improve best practices, and as for the member companies and their representatives, they would conduct three annual big-ticket events – the Washington Doorknock where each summer, they would facilitate a group of members to Washington to meet top US government officials to engage in a dialog on issues affecting US trade and commerce in the Asia-Pacific area; the AAP Business Summit which focuses on building connections and strengthening partnerships with global c-suite leaders, senior management from the regional AmChams, diplomats and government officials, partners of AmCham, including nongovernmental organisations (NGOs), think tanks, and trade associations, and international media, and she added that this event also incorporates the Amcham REPRESENT Awards which celebrates the excellence of business leaders on a global level.

Evidently, given the pandemic and its resultant business environment, Raymond added: “We too have and will continue to pivot and enhance our support offering to the member AmChams and through them, the member companies.” She noted that this includes various online training resources, certifications, etc. However, she shared that she is unable to divulge too much of this information as of right now considering that they are still currently in the planning stages for what would be the activity roll-out over the next year. She did nevertheless state: “We hope to finalise these at the next board meeting which is scheduled for early August.”

Finally, Raymond stated that AmCham Sri Lanka has itself grown from strength to strength in the past two years, and as a business chamber that has garnered strong corporate recognition for its creative and impactful content and what they call “immediately impactful” business support for corporate resilience, she stated that they are truly honoured to play their part in support of the objectives of AmChams across the Asia Pacific. She stated that the Asia Pacific region and especially the Indian Ocean region are pivotal in global trade, and they look forward to leveraging on their strengths both as a chamber and as a nation to support companies across the region not just to survive the pandemic, but to thrive through it.

September 13, 2018 byJennifer Anandanayagam No Comments
Sri Lanka’s premier teen magazine Chokolaate is giving you a stage and spotlight to shine. Chokolaate Centrestage 2018 returns for the third consecutive year on 26 October at the Bishop’s College

I must change for my country to change