We are in a crisis, time to brace ourselves

November 28, 2021 by Dimithri Wijesinghe No Comments

This past week, State Minister Dayasiri Jayasekara made certain bold suggestions that have caused some discussion with regards to the country’s vehicle imports and fuel consumption which correlates to the foreign exchange crisis that Sri Lanka is currently experiencing. 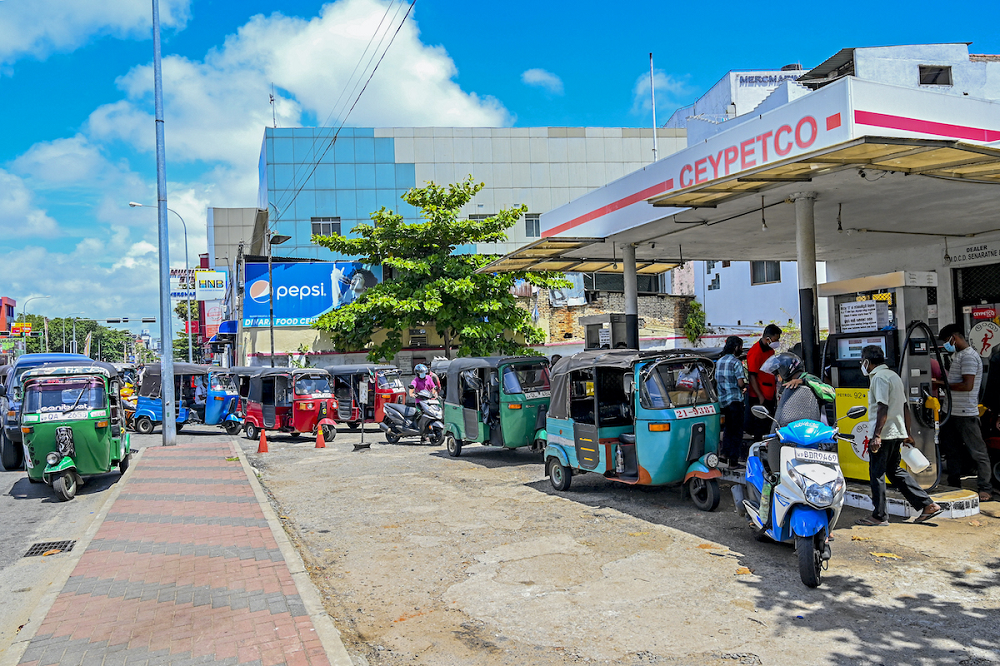 Ban vehicles plying with only one person on board 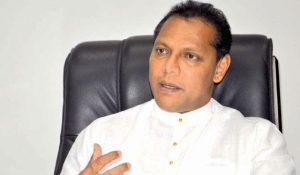 State Minister Jayasekara proposed that only vehicles with at least three or four people on board should be allowed to travel on roads to economise fuel usage in the island, essentially discouraging single-person driven vehicles from burning fuel.

He also stated that considering the country is facing a foreign exchange crisis, even being unable to release containers of imported food items like dhal, sugar, and flour, which are essential foods currently stuck at the port. He said the country is in a position where we should manage our meagre foreign reserves.

The Minister pointed out that this is certainly not a time to be talking about vehicle imports. He said that what we should be doing is limiting the number of vehicles on roads to reduce fuel usage. “We spend about $ 500 million monthly on fuel imports,” he said, adding: “The individual usage of vehicles should be discouraged. We should introduce laws banning vehicles on roads only with one person each. Instead, there should be at least three or four persons on board. Then, we can reduce the number of vehicles in operation.”

The Minister also remarked that we are in fact in a crisis, and no government can find a solution to it immediately. He added that if the situation persists, it is likely that we won’t be able to afford to import numerous essential food items, therefore, it is advisable to look into each individual person’s food security. “It is better to grow some plants in pots, at least in your home yards. We should brace for the looming crisis,” he said.

The State Minister’s statement has been criticised by some of the public who noted that there are some logistical issues when it comes to implementing such a recommendation. Meanwhile, others commended his suggestion, providing that it will help not only the fuel crisis but also congestion.

The Minister has a point 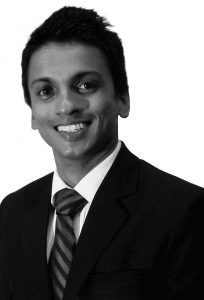 When speaking to Advocata Institute Chief Operations Officer (COO) Dhananath Fernando, he provided that, in his opinion, the Minister’s suggestion was valid, as it was largely based on fuel consumption.

He provided that when it comes to an excess of vehicles burning fuel coupled with our current forex crisis, there are several proposed solutions that we can consider, one being congestion pricing which would potentially be the real-life application of what Minister Jayasekara is suggesting.

On this occasion, congestion pricing would be an additional tax depending on the number of passengers in a given vehicle. He provided that of course, this would be difficult to monitor as vehicles are on the road. However, one way it can be done is when the vehicle is imported; we can implement a larger tax on two-seaters as opposed to vehicles with more seating capacity like a 15-seater, which would have a lesser tax.

As for the on-road applications, he pointed out that in Sri Lanka it would be difficult, because in cities like Colombo there are no highways and it is purely a connection of subways with no defined entry point. However, for example, at a highway entry point the number of passengers in a vehicle can be tracked at the ticketing point and they can be taxed accordingly.

Fernando pointed out that much of the criticism for the State Minister’s statement was from those who understood that it is simply not possible for traffic police to actually monitor vehicles and however many passengers are actually in a vehicle.

He also proposed another option for our current predicament, which is implementing market-based fuel pricing. “It is a bitter pill to swallow, but we may have to raise our fuel prices to match a market-based price,” he said, adding: “We are currently selling at a largely discounted rate, and there is a limit to how much expenditure we can continue to have without any real income.” 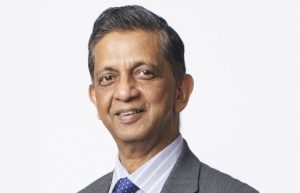 With regards to this matter of fuel pricing, Murtaza Jafferjee, an investment professional with over 25 years of industry experience, also provided that if you look at it from India’s context, they have dealt with the matter by making their vehicle taxes quite less while imposing very high taxes on their fuel imports. He made this observation during a live conversation titled “Pricing fuel and energy: Lessons we can learn from India”, with Ministry of Finance Department of Petroleum and Industrial Development Former Secretary and Former Economic Advisor to Indian Prime Minister Dr. S. Narayan.

While vehicle taxes in India are around 18%, with larger vehicles being taxed at 28%, Sri Lanka imposes a tax rate of about 100% to well over that. However, Dr. Narayan noted that the point here is in India, much of the vehicles are indigenously produced, and the relatively low taxation is an effort to allow the growth of local industry. Whereas in Sri Lanka, we do not have this element to consider.

He pointed out that what is important is to bring both diesel and petrol to the same level. He said that if you are able to look at both fuels as the same, some of the battle is won. He added that in India, the two weren’t considered too disparately. But fundamentally, Sri Lanka has more to consider, as fuel is but one industry.

Once again, looking at the list of potential solutions, Fernando shared that incentivising the public to use public transport is an ideal solution – we saw an example of it attempted in the newly introduced bus lane. He said if we can implement a transport system where the public transport is faster and more efficient than a personal vehicle, then we would have found ourselves a solution. He added that the bus lane – where buses can travel smoothly without interruption and get you to where you need to go faster – was a good attempt at addressing the issue at hand. 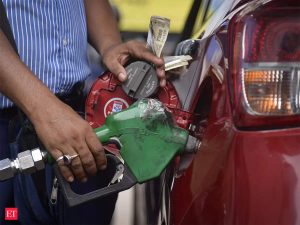 He said that government services do not generate an income, as much of the workforce is in state-run institutions and there is not much contribution from that sector. He went on to say that we have hit a threshold where it is time to really evaluate our options on how much of our services can be given for free. According to him, if you look at offices like the passport office, it may generate some income, but that is very meagre if you compare to the amount of debt we are currently in, so it is likely that we are looking at a potential privatisation of a large number of state intuitions.

Fernando shared that it is important that the public realise that we are in a crisis, and that hard times are ahead. Pointing out that the problems do not contain overnight solutions, he said that some of our best options include bilateral support. However, no one is ready to help without getting something in return, and right now Sri Lanka must be able to show that we are good for the money. Building investor confidence is yet another challenge we face. He asserted that no immediate solution can be found to the foreign exchange crisis, as time is needed.

Sperm whale superpods in Sri Lanka: A natural phenomenon missed due to the pandemic

May 17, 2020 byJennifer Anandanayagam No Comments
Amidst the disruption Covid-19 has brought about is also the disruption to planned field research. Researchers have missed out on the narrow window to observe the spectacle that is the sperm whale sup

September 14, 2020 bythemorningeditor1 liberty No Comments
Leaving out a few exceptions, the entire global population would probably agree that 2020 is looking more and more like a lost cause and all we can really look forward to is for the next three months