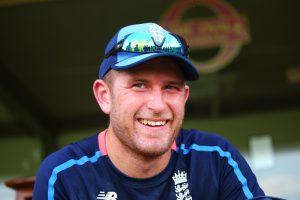 We came here to play cricket but not to talk about certain allegations of match-fixing on Sri Lanka’s cricket, said England touring party left-arm bowler Liam Dawson, after his team’s first net practice session on Wednesday, 3 October at P. Sara Oval in Colombo.

Asked about stringent security measures and added guard on players to cover them from various dubious individuals trying to contact players for murky deals such as match-fixing and spot-fixing, Dawson said they are not worried about such issues but concerned only about cricket.

Fresh from a successful Test series at home against India at home, the Englishmen sweated in their first net session at P. Sara Oval under humid conditions acclimatising to the conditions here before their five-match ODI series starting in Dambulla on 10 October. 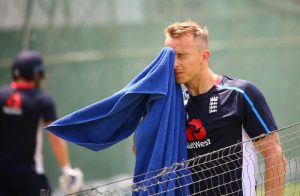 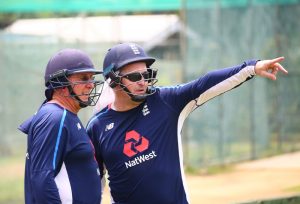 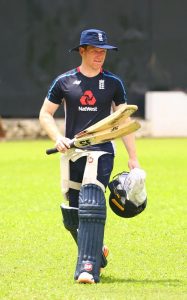 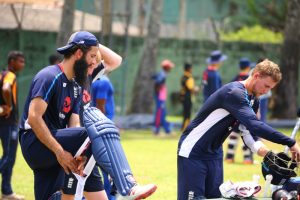 September 14, 2020 byRevatha No Comments
Thiem becomes only the second Austrian to clinch a Grand Slam title

Schedules are out: SRI LANKA TOUR OF AUSTRALIA & INDIA IN 2022

September 22, 2021 byRevatha No Comments
Reserve these dates: They will be really hot!