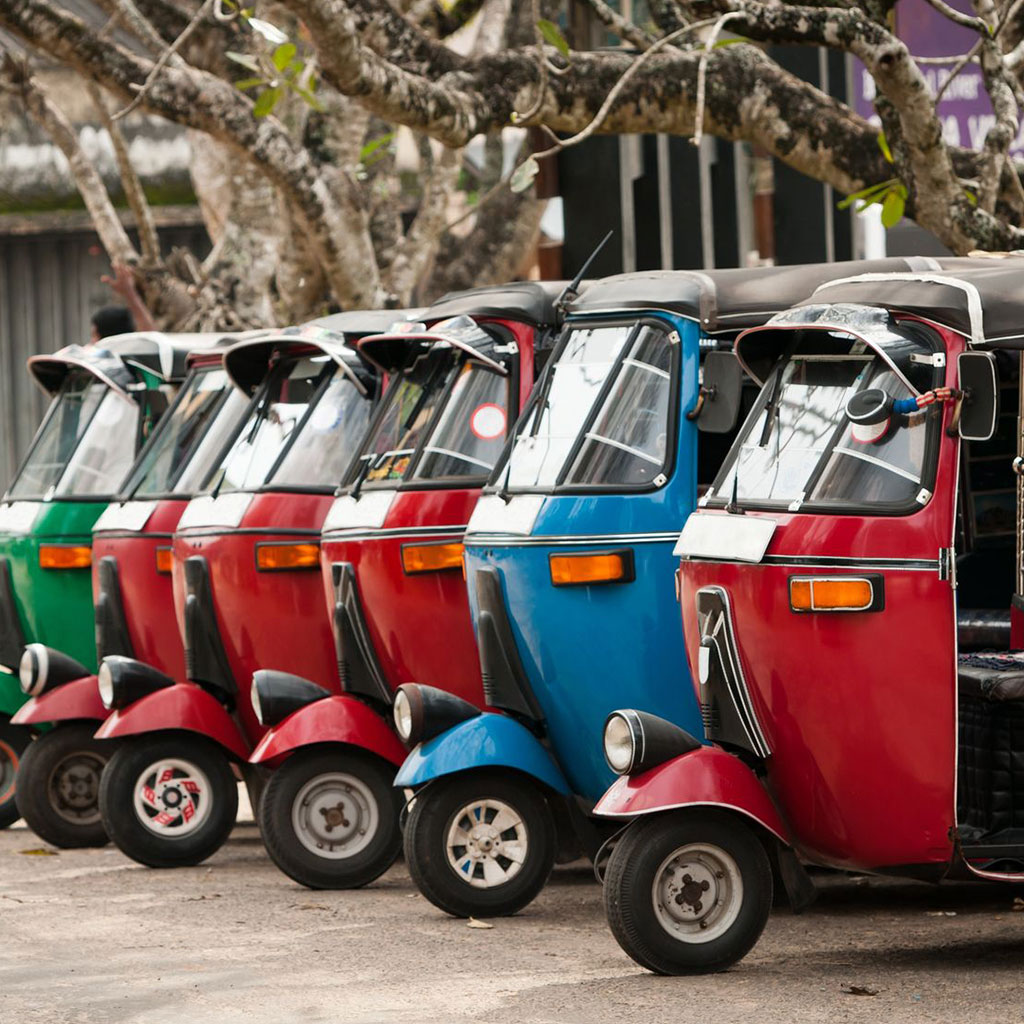 Three-wheeler drivers raised concerns over their daily survival and livelihoods and urged the Government to provide them the relief payment of Rs. 5,000 provided to low income earning groups.

Speaking to The Morning, the All Island Three-Wheeler Drivers Union Chairman Lalith Dharmasekara said that the three-wheel drivers still have not received the relief payment of Rs. 5,000.

“When we ask for the relief payment of Rs. 5,000, the Grama Niladharis say that we are not low-income earners since we have a three-wheeler,” he added.

“We don’t have any livelihood income other than this. We survive with whatever we earn from our three-wheel rides and hires. But due to the Covid-19 situation, we lost our income. The current Government was never concerned about us. A total of 50% of three-wheeler drivers and 15% of motorbike users consume petrol on a daily basis. Most of them are low-income earners. The price increase of petrol has only affected the low-income earners and not the ones who earn high incomes,” he explained.

Three-wheeler drivers organised a protest yesterday but it was cancelled due to the Health Services Director General’s (DGHS) decision on 6 July which informed the Inspector General of Police to halt public gatherings and protests until further notice citing a potential risk of Covid-19 spreading by engaging in such activities.

He also added that three-wheeler drivers have been struggling to regulate the profession for the past 20 years.

“There are big companies who run this three-wheeler business according to their rules. There are no regulations even for the prices. We thought that the current Government would take steps to prevent such a situation. But we were wrong,” he further claimed.

The All Island Three-Wheeler Drivers Union said they would be having a trade union action after the Covid-19 pandemic, to show their displeasure over the Government’s decisions.

March 28, 2022 byNews Admin No Comments
Let me get this straight.