Western delighted in the Hills 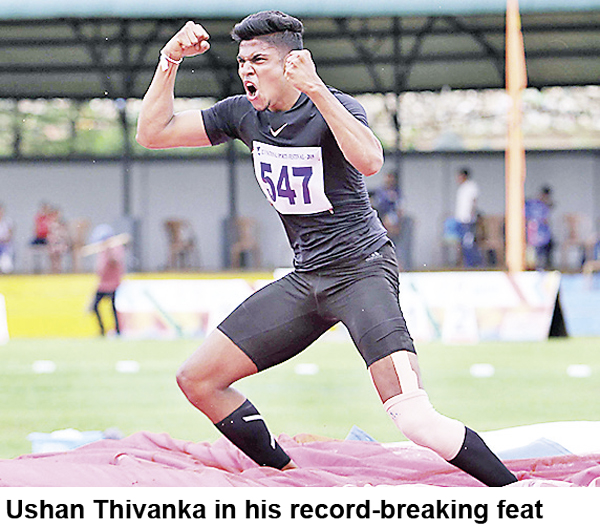 The 45th National Sports Festival, now going on at the Vincent Dias Stadium here, saw Western Province leading the points table with 74 Golds, 61 Silvers, and 63 Bronze medals by Saturday noon. Central were in the second place with a tally of 22, 29, and 46 medals, respectively.

Ushan Thivanka (Western) won Gold in men’s high jump on the first day with a record 2.12 m while Anjani Pulwansa (also from Western) won Gold with a performance of 5.96 m in women’s long jump.

Both Thivanka and Pulawansa were slated to pick the plum given for the best athletes of the event, which will earn them a prize of a brand new car each.

Mathivanan camp withdraws from SLC election: We feel that our attempts will come to naught

May 19, 2021 byRevatha No Comments
Mathivanan camp withdraws from SLC AGM

June 17, 2021 byRevatha No Comments
Reignite the “club vs. country” debate