What did Government do with borrowed Rs. 2 trillion ?: Harsha 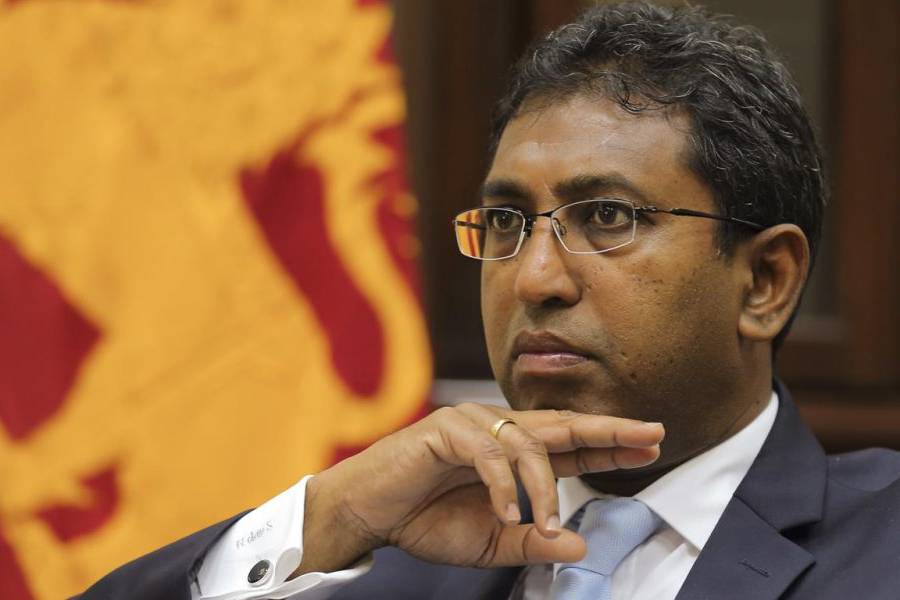 The present Government borrowed Rs. 2 trillion in the year 2020 alone and it is questionable as to what was done with this money, noted Samagi Jana Balawegaya (SJB) MP Dr. Harsha de Silva yesterday (9).
“Recently, the Ministry of Finance presented their Annual Report for 2020. They say in the Annual Report that the 2020 Budget deficit is 11.1% of GDP. When you go back to the Appendix, there are some accounts that have been confirmed by the Auditor General that indicate a Budget deficit of 14.1% last year. They are trying to deceive the people of this country and the international community,” he said.
Speaking further, he added: “The Government said they were not going to take loans and that they were going to bring in investments. As of 31 December 2019, the total debt of this country was only Rs. 13.01 trillion. By the end of 2020, that debt was Rs. 15.1 trillion. That means the Government has borrowed Rs. 2 trillion in the year 2020.”
He added that the Yahapalanaya Government had borrowed only Rs. 5.5 trillion in 60 months.
“Now we ask, how did you (Government) get Rs. 2 trillion in 12 months from the people who run this economy?” he questioned.
Dr. Harsha de Silva made these statements while addressing a media briefing held in Colombo.

August 9, 2020 byCharindra No Comments
In Sri Lanka, Uber's card payment system has been heavily scrutinised by app users on social media and its driver partners. The Sunday Morning Business explores what the problem is.

April 12, 2021 byNews Admin No Comments
Prime Lands Residencies (Pvt.) Ltd., the condominium property arm of Prime Group, recently completed its 35th property project, and with this completion, the firm is expected to make their initial pub